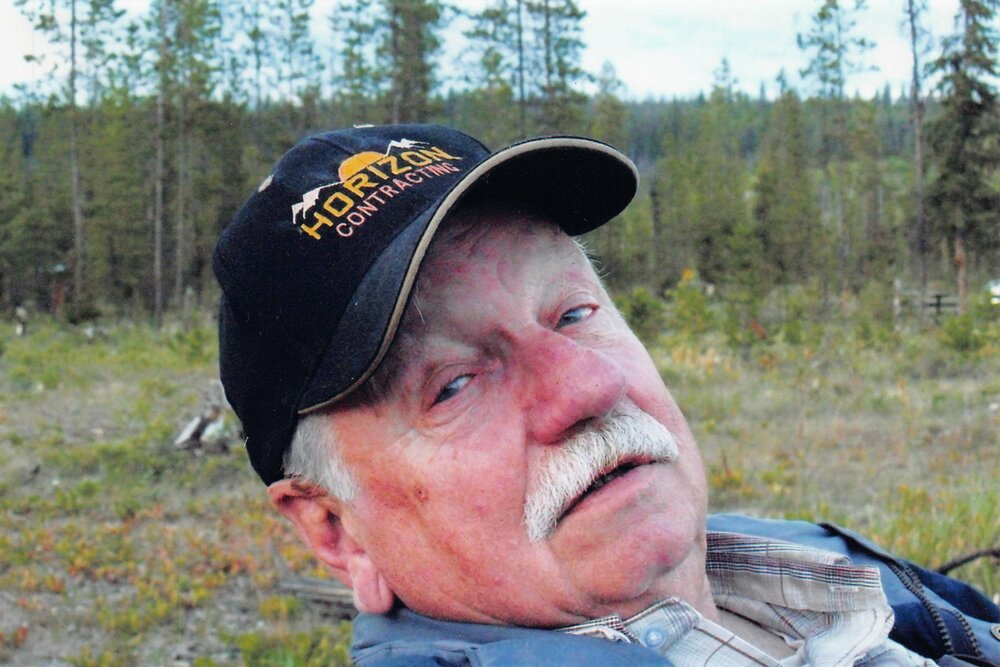 Vern passed away peacefully with his family by his side on November 16th.  As per Vern's wishes, there will be a private family gathering in the future, but no formal funeral service held for him.

It is with sad hearts we say goodbye to Vern (Dad, Grandpa, & Great Grandpa).

Our family would like to thank Dr Obanye, Selena, and team as well as the nurses at GR Baker Hospital for the outstanding palliative care he received. Our thanks also go out to Shirley Bright, Denis Ford, and long time friend, Gerald Penner, for all your support over the last 4 months. He really appreciated all the visits he received from family and friends.

Life started in Vancouver for Vern. He spent most of his life in Quesnel, having moved here in September 1959. He was a mechanic at several locations over his years here, ending with retirement from Weldwood in 2002. His pastimes included golf, camping in various recreational vehicles, fishing, projects around the house, flying small planes, ham radio, quading, and the cherished family visits.

All who knew Vern will miss his humour.