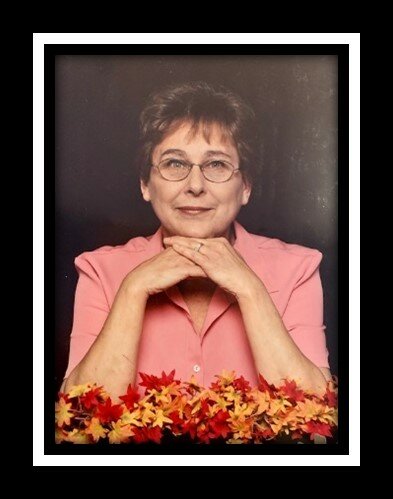 Maureen Monkman passed away on October 21st , 2022 at the age of 75 after a courageous battle with cancer, surrounded by loved ones at her side.

She was born to parents Jean and Herbert Hickey on June 03,1947 in Peace River, Alberta.   Maureen met her husband Dale Vekved in Grande Prairie AB.  Later they moved to Quesnel, B.C. where  a son Randy Dale and a few years later a daughter Paula Maureen were born.

Later in Life, Maureen remarried Herbert Monkman (1986).  Maureen and Herb loved to entertain and often went out of their way to invite others to join in their celebrations. Herb and Maureen were restaurant owners of the Cariboo Burger Palace for many years. They were famous for their breakfast sandwiches and their warm hospitality. They also ran an active gravel hauling construction company.

Maureen  lived a full life with many local friends and associates. In her earlier years she worked at Shoppers Drug Mart and The Hudson Bay Company. She often spoke fondly of her  co- workers who became close friends in her life. She  loved the small community of Quesnel.

Maureen is survived by her spouse Herbert Monkman, a sister Jean Willard  in the United Kingdom and many cousins, nieces, and nephews.

Maureen was predeceased by her Brother Barry, Sister Jeanette and Sister Pat.

Maureen will be missed for her positive spirit and her ability to connect with so many.