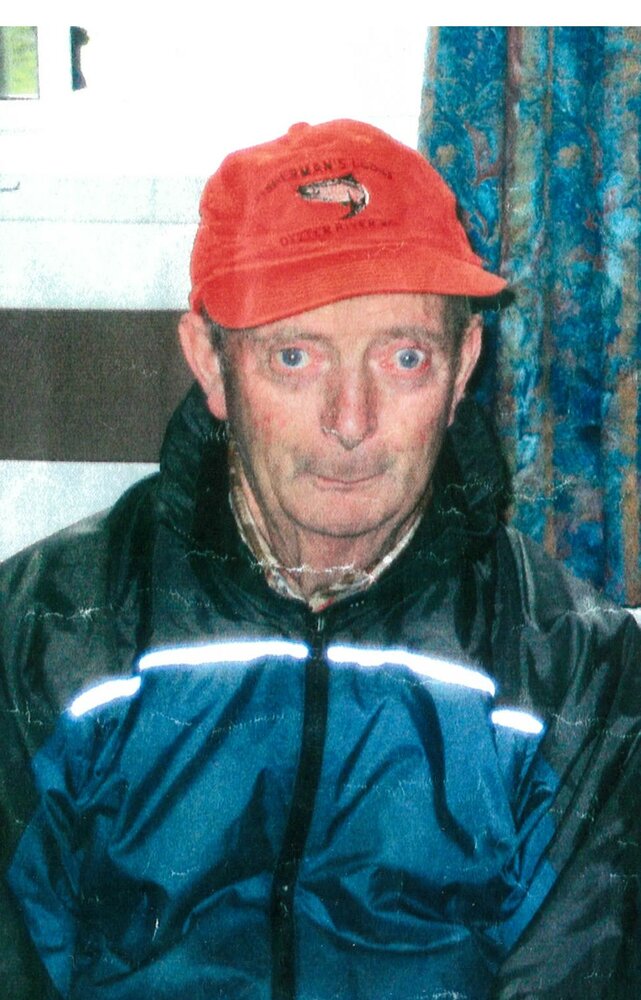 Edgar was born in Kelowna, BC to Frank and Alberta (Bertie) McKenzie.  They moved their family north of Quesnel in 1938, where they built a log home beside the Ahbau Creek.  During Edgar’s teen years, the family moved to Langley, BC, then back to Strathnaver later in life.

During this time, Edgar worked many years for Dunkley Lumber in Strathnaver.  He retired from Dunkley Lumber, and moved to Campbell River for a few years, and then to Quesnel in 2008, where he remained until his death.

Edgar had a great sense of humour, was a very good story teller, loved fishing and hunting and having a beer at the bar.

He was predeceased by his father Frank and his mother Alberta and his only brother Bennie.

He will be sadly missed by his family and friends.  There will be no service as per Edgars request.  We would like to thank the hospital staff, homecare aides and Clayton’s Funeral Directors for their help during this difficult time.

Share Your Memory of
Edgar
Upload Your Memory View All Memories
Be the first to upload a memory!
Share A Memory