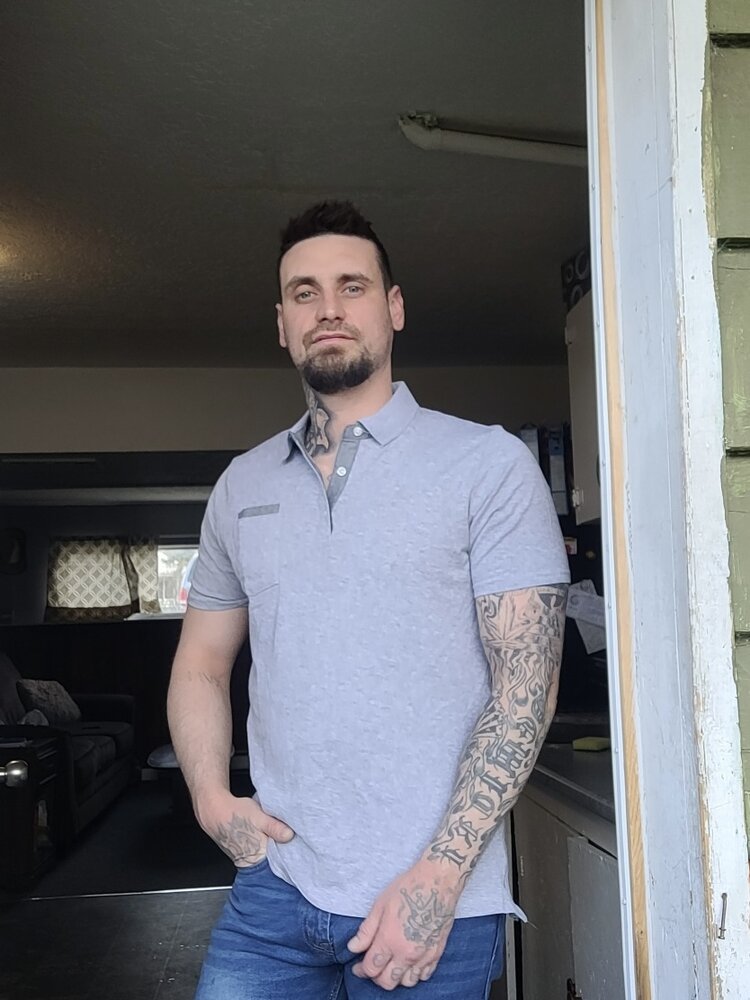 With heavy hearts we announce the very sudden passing of our son Nick Crashley, born January 2, 1990 departed this earth July 29, 2022.

Nick leaves behind his four year old son Max, mom Leanna, sister Martina, grandmother Colleen, his family at Two Rivers Church and numerous family and friends both near and far.

Nick had an enthusiasm and energy about life, he was a smart individual who was open minded, could talk to anyone and was constanty thinking.

Nick had a period in his life where he made some bad choices, but instead of failing and continuing down that path he learned from those mistakes and choices and had turned his life around.

In the last five months he had completely changed his life, he gained new responsibility, he begun to make amends to those he had felt he wronged and was doing his best to live in a way that glorified Jesus.

He was frequently and regulary attending church and was recently baptised, he was encoraging of others to also find faith in Jesus and trust in God.

These changes were rewarded with regained relationship and time with his son Max, who he deeply loved and adored, Max being back in his life was one of his greatest joys!

Nick exemplified that its not so much how you start the race or even run the race but how well you finish, and Nick finished WELL!

We love and miss him deeply, he left a hole that will never be filled. We take comfort in the knowledge that he fell asleep and woke up in Jesus's arms.

In lieu of flowers we ask that you donate to Max's education fund that has been set up by Two Rivers Church in Nicks name.

Send to Lawrence@tworiversquesnel.ca in the message box please put for Max.

There will be a service for Nick all are welcome to attend.

Share Your Memory of
Nicholas
Upload Your Memory View All Memories
Be the first to upload a memory!
Share A Memory