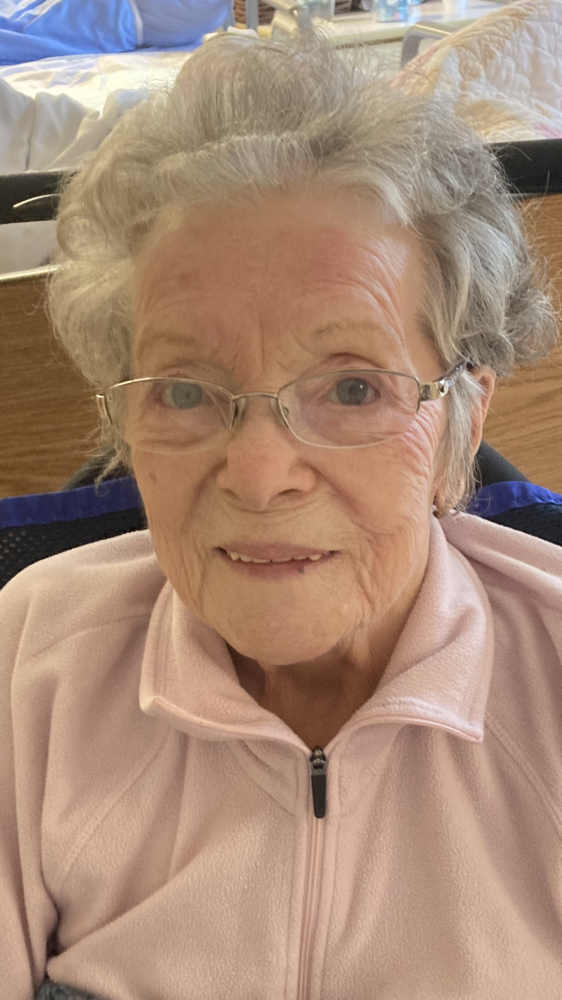 Oressa June Robertson 90, of Quesnel, British Columbia, passed away on July 15 2022 in Quesnel BC, with family by her side.

A Celebration of Life will be held at The Elks Hall on August 28 at 1:00 pm

June was born in Truro Nova Scotia  to Clarence and Oressa Brown on October 27, 1931. As a teenager June moved to Saskatchewan with her Family Where she met her husband Harold, where they had their first two children, then once again the entire family moved to British Columbia where they had three more children and  lived for the rest of their lives.

She enjoyed camping and fishing, June was involved in The Order of the Royal Purple of Canada and was a volunteer at Baker lodge and then at Dunrovin Park Lodge. Her husband, Children and her Grandchildren took up the biggest part of her life.