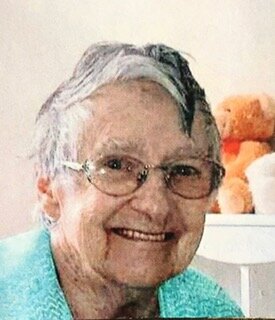 Wilma was born and raised in Charlo, New Brunswick. She and her husband Hector moved with the 6 children across Canada to the Sunshine Coast in 1967 for work with his brother. They lived there until the children grew up, graduated and moved on. In 1978 Wilma moved to Quesnel to be closer to her two sisters, Norma (deceased) and Judy, and also a couple of her children. Wilma took a home care course and looked after the elderly until she retired. She spend her last few years at Dunrovin Lodge.

There will be a Celebration of Life at a later date.