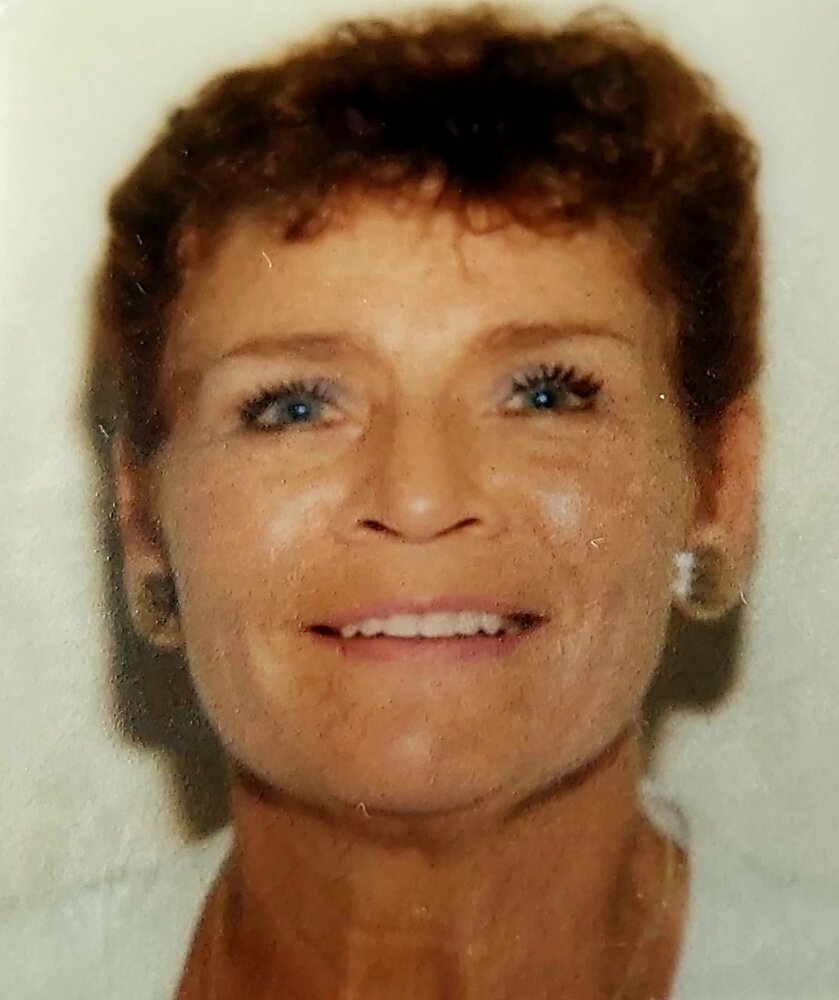 Mary Smith Gibson née Stalker, known lovingly to her family in Scotland as May, passed away peacefully at GR Baker Hospital on July 12, 2022. She came to Thompson, Manitoba, Canada for the first time in 1968 with her first husband, Edward Cummings. She was very home sick and she did not like the cold, so the family moved back to Scotland a few years later. Mary and Edward then decided to move their young family to Australia, where they lived for about a year. Their young family was on the move again back to Scotland for a little while, when they decided to give Canada another chance by moving to Surrey, BC. Mary and her family moved to Mission, BC in 1973 where she lived most of her life before moving to Quesnel, BC in September 2021.

It was known that Mary had a heart of gold by all who knew her.

For 17 years she worked as a Care Aide in the Mission Memorial Hospital Extended Care Unit where patients received her compassion and kindness. Mary and her friend Pearl were known for coming in to work on their own time to sit with dying residents; Mary never wanted any resident to die alone. Mary lived at Briskham Manor for 25 years where she had many dear friends. Mary's family was very important to her. Her children knew that she was always there for them when needed, especially when it came to her grandchildren. She always had a warm meal ready for them.

Mary's family would like to thank Dr. Buys, and the emergency room nurses for the care she received in emergency. Dr. Jawanda, the third-floor nurses, and ward clerk Linda, for the compassionate care and attention they all gave Mary and our family during this difficult time. The family would also like to thank the wonderful housekeepers for keeping mom's room clean. Special thank you to Leanne O'Neil for helping our family during this difficult time.