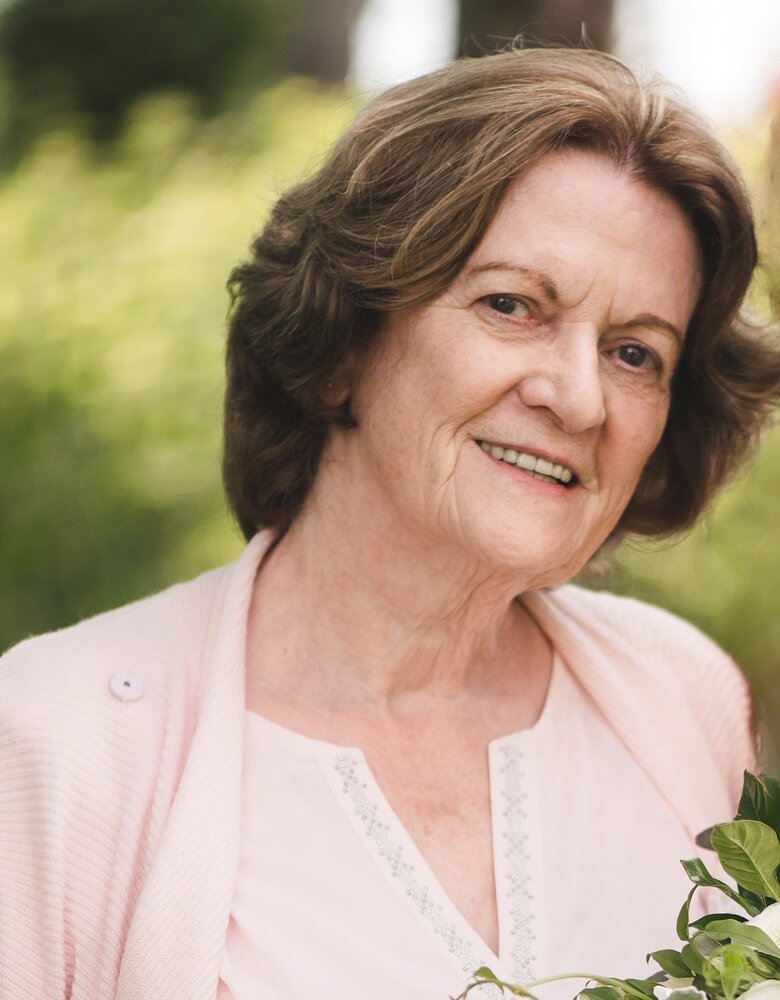 With great sadness, the family of Glenys Christine Rutledge announce her passing on Saturday, May 14, 2022, in Quesnel, B.C. Glenys was born in Ipswich, England, on March 17, 1945. As a teenager, she immigrated to the small northern town of Hudson’s Hope B.C. with her family. It was there that she met her soul mate Leo Rutledge Sr., eventually the couple married and had an amazing life together until Leo’s death in 2013. They completed their family with the birth of their three children, Christine (Kennedy) in 1963, Leo Jr. in 1965 and, finally, Stephen in 1966. Glenys lived in northern BC for most of her adult life, including Hudson’s Hope, Fort St John, Dease Lake, Honeymoon Creek and Quesnel.

Glenys stayed at home until her youngest was in high school, then she began studying accounting. She became a CA in 1984, and went to work for the Ministry of Forests in Mackenzie. It wasn’t long before she transferred to Quesnel where she worked until her retirement as Operations Manager.

Leo and Glenys were both very active in the horse community, in Quesnel, including the team roping association and the gymkhana organization. In 2006, they opened a western wear store (Rodeo Creek) where they enjoyed making new friends and visiting with old friends.

Glenys was a deeply caring person and had a passion for helping people. In the last couple of years, that passion took her in the direction of Hypnotherapy. She was registered Hypnotherapist and had a thriving practice, helping people from all over. It was through this that Glenys felt she had found her true calling.

In her down time, Glenys enjoyed travelling, reading, gardening, and, most of all, spending time with her family and friends.

Glenys is predeceased by her husband, Leo Sr., and her granddaughter, Stephanie Kennedy.

There will be no service but we encourage everyone who knew Glenys to remember her with a nice glass of wine or a strong cup of tea.

Share Your Memory of
Glenys
Upload Your Memory View All Memories
Be the first to upload a memory!
Share A Memory