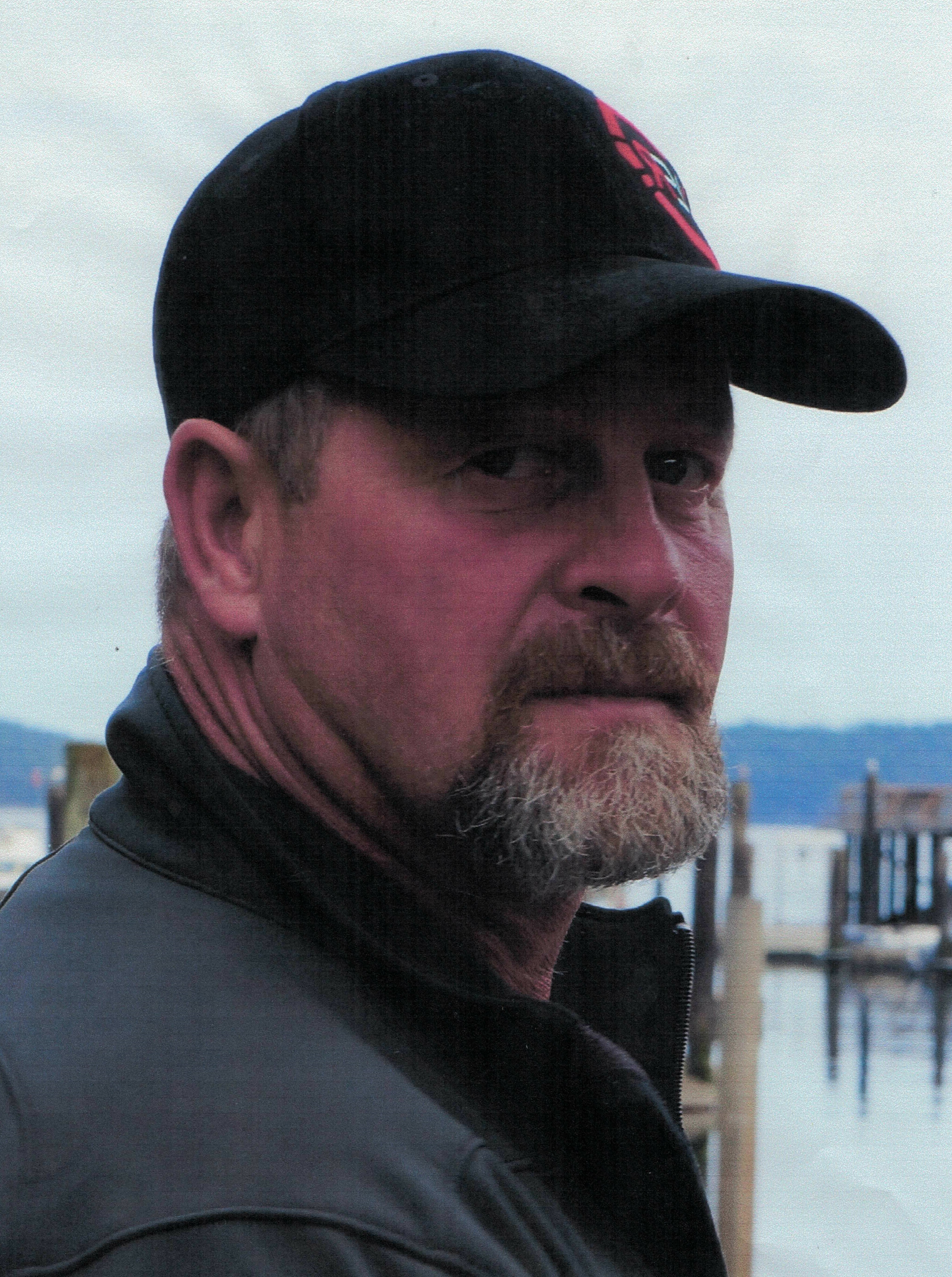 Randy’s family sadly announce his passing on March, 11, 2022 after a courageous battle with cancer.

Besides his parents, Randy is predeceased by his brother Danny.

Randy moved to Alberta in 1989 to pursue his logging career and became well known and respected for his sustainable and selective logging practices which led him to travel worldwide.  He moved to BC in 2017 to introduce steep slope and selective logging with wheel and wench assist machinery.  His work has been published in several magazines.  Randy will be greatly missed by his family, friends, colleagues and employees.

As per Randy’s wishes, a Celebration of Life was held recently while he was still able to attend it himself.

Share Your Memory of
Randy
Upload Your Memory View All Memories
Be the first to upload a memory!
Share A Memory