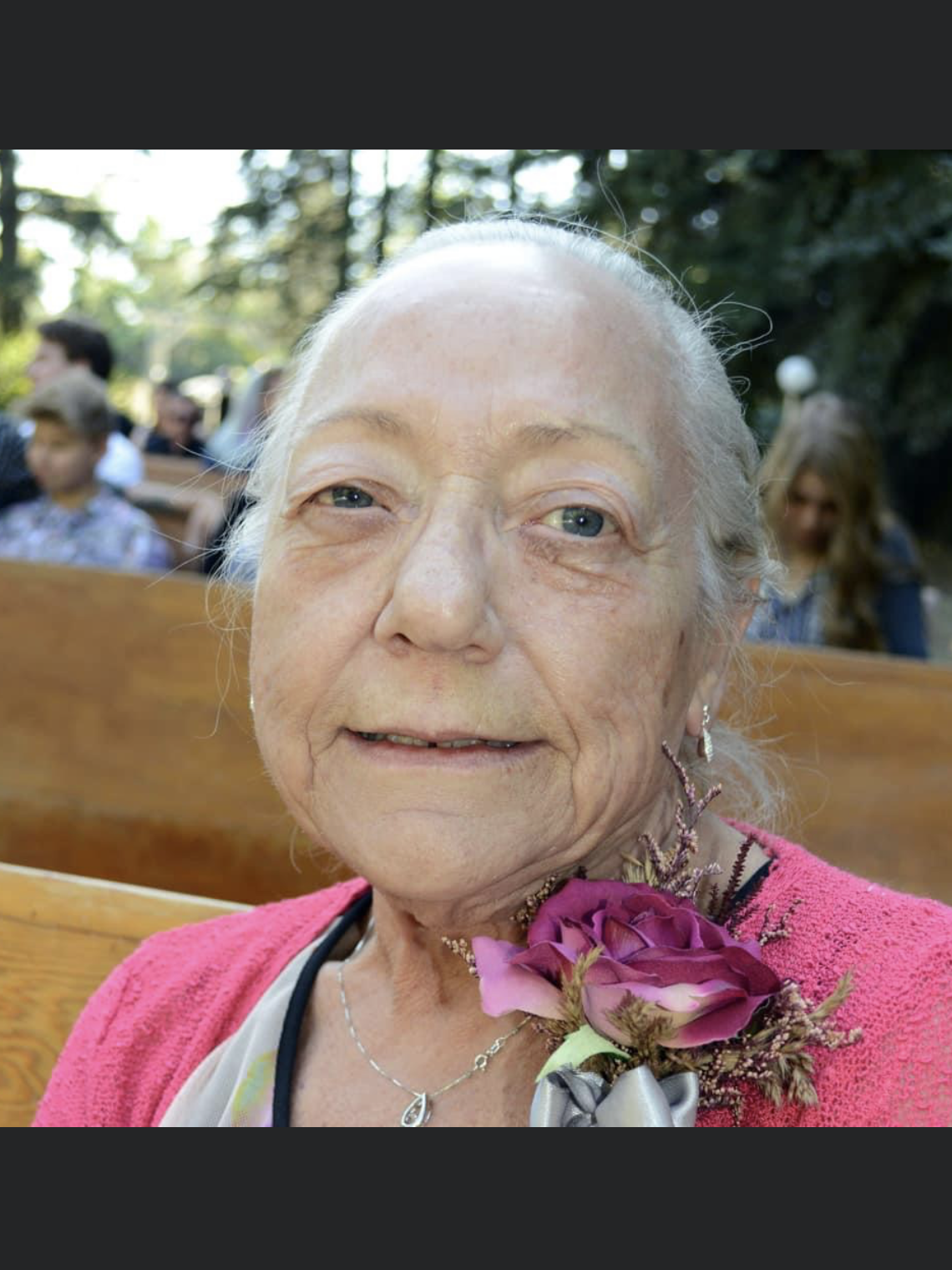 Janet was predeceased by her mother Phyllis and siblings Audrey, Wayne and Jim.

Janet was born in Widewater, Alberta.  Janet lived in a variety of towns in BC growing up, and later settled in Quesnel, BC for the remainder of her life.

Share Your Memory of
Janet
Upload Your Memory View All Memories
Be the first to upload a memory!
Share A Memory