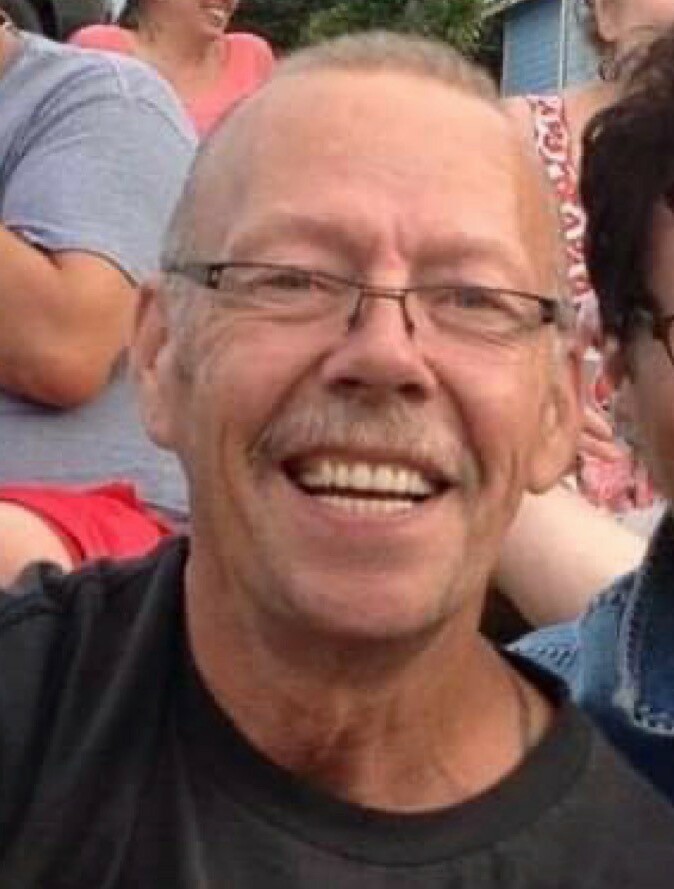 Randy Horley passed away peacefully on Jan 4, 2022 in GR Baker Hospital.  He was 69 years old.  Born in Edmonton on August 9, 1952, Randy spent his childhood there and in 1970, he left Edmonton to join his brother in Whitehorse.

On a southbound trip in 1973 Randy’s truck broke down in Quesnel, he liked the look of the town and decided to stick around for a while.  He landed a job with BC Rail and retired from there in 2004.  He worked for the Rocky Mountaineer from 2008 – 2016.

Randy is survived by his wife Barbara and their two daughters Astrid (Russ) Potter & Amy (Jerry) Ferancik his brother Garry (Janis) and his grandchildren Malachi, Joseph & Gavin along with numerous cousins, nephews and nieces.

Randy was predeceased by his parents and his son Kalvin.

Randy was a prolific wood worker, love spoons, planters, garden ornaments, wind chimes, cars and countless other creations.  Randy loved working with wood and once, in a philosophical conversation with his uncle, a Baptist minister he said when he looked at the grain, texture and colours of the wood he knew there must be a higher power.

A celebration of life will be held later this year for family and friends.

Share Your Memory of
Randall
Upload Your Memory View All Memories
Be the first to upload a memory!