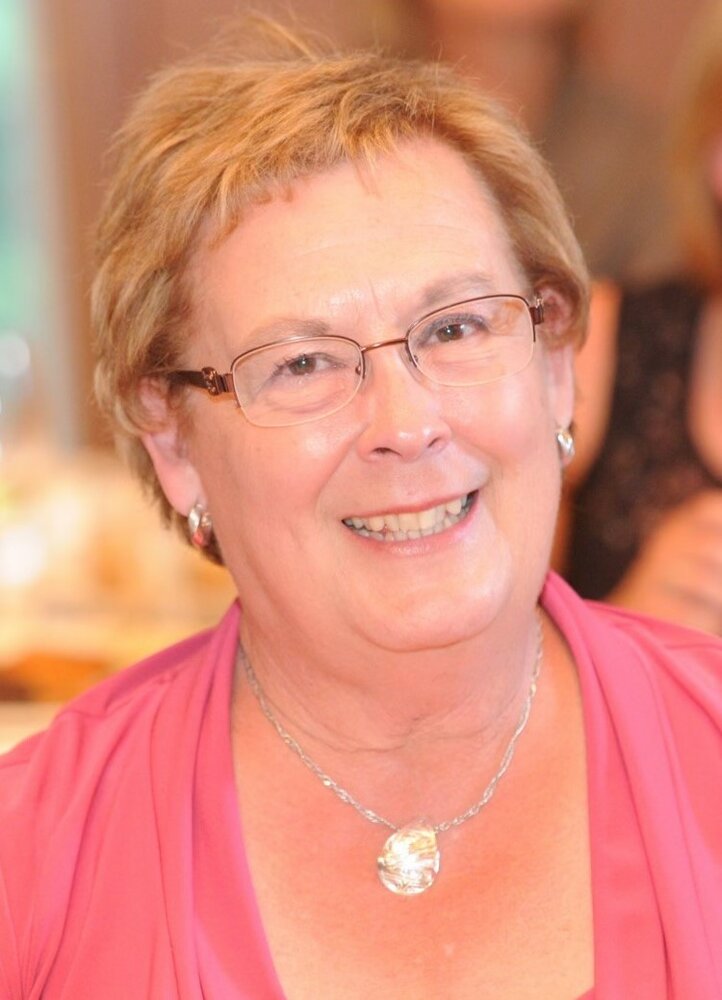 In Loving Memory of Arlene Smith

It is with great sadness that the Smith family announces the passing of Arlene Smith (nee Norman) in Quesnel, British Columbia on 29 December 2021.

Arlene was a fierce and independent woman who arrived in the world on 23 November 1949 in Vancouver, BC.  The daughter of Ronald and Doreen Norman, Arlene was the eldest sister to Carol Collins (nee Norman) and Greg Norman.  In 1972, she married Wilfred Smith whom she met while pursuing her Bachelor of Education at Queen’s University in Kingston, Ontario. 1972 was a difficult year to enter the teaching world in Ontario, so Wilf and Arlene journeyed to Rouyn-Noranda, Quebec before heading west to pursue a permanent teaching position in British Columbia.  In 1974, they were both hired by the Quesnel School Board, making Quesnel their home for the remainder of their lives.  Shortly thereafter, Arlene gave birth to their first son Charles in 1976 and Matthew in 1981.  In 1981, Arlene also welcomed Lars Nordal into their house as a foster son.

A proud teacher and administrator for over 30 years, Arlene dedicated her life to education, spending time at Maple Drive, Lakeview, Bouchie Lake, École Baker, and finally Richbar Elementary.  In 1993, she was awarded a Master’s in Education from Gonzaga University.

Arlene’s commitment to education extended to her community involvement, where she was active and past President of the Quesnel Shiraoi Twinning Society. Along with Wilf, Arlene was an active supporter of the SPCA in Quesnel.  She was also active in her union, the BC Teacher’s Federation, and a firm defender of gender and racial equality in our community.

For anyone wish to make a donation in memory of Arlene, you can do so to the Sandra Schmirler Foundation here: https://sandraschmirler.org/en/ways-to-give/