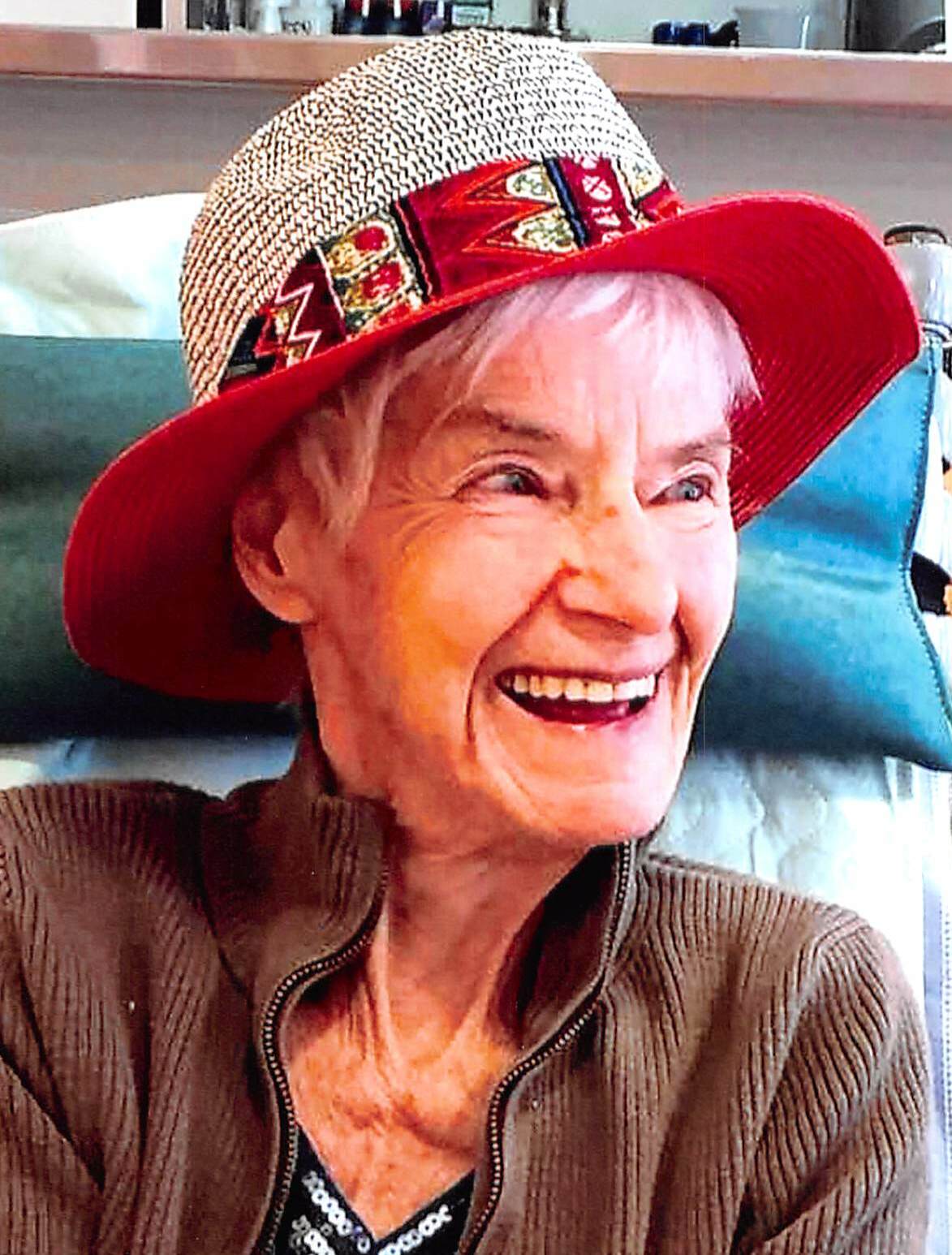 Margaret Grace Malin (Kinder) passed away peacefully January 1st, 2022 with her children by her side.

Marny was born February 22nd, 1927, in Calgary Alberta. She grew up alongside 3 older siblings, Roger, Bruce and Maddie. She married Don Malin in 1950 and was blessed with two children, Gordon and Marlene. They then moved to Quesnel BC in 1963 and opened the Diatomite Plant. Marny met many lifelong friends while working at various places in Quesnel.

Marny was a wonderful Mother, Grandmother and Great Grandmother. She was a loving wife, a little sister, an adored Aunt and a best friend to many. She was an avid card player, she always found the best deals at garage sales, she loved a good cup of coffee and her Lakefront view. She always enjoyed life and was never afraid to have fun. She was generous, she was kind, she was sassy. She was loved and will be greatly missed.

In lieu of flowers, donations in Marny’s name can be made to the Alzheimer’s Society, the Canadian Cancer Society or the Terry Fox Run.

Share Your Memory of
Margaret
Upload Your Memory View All Memories
Be the first to upload a memory!
Share A Memory