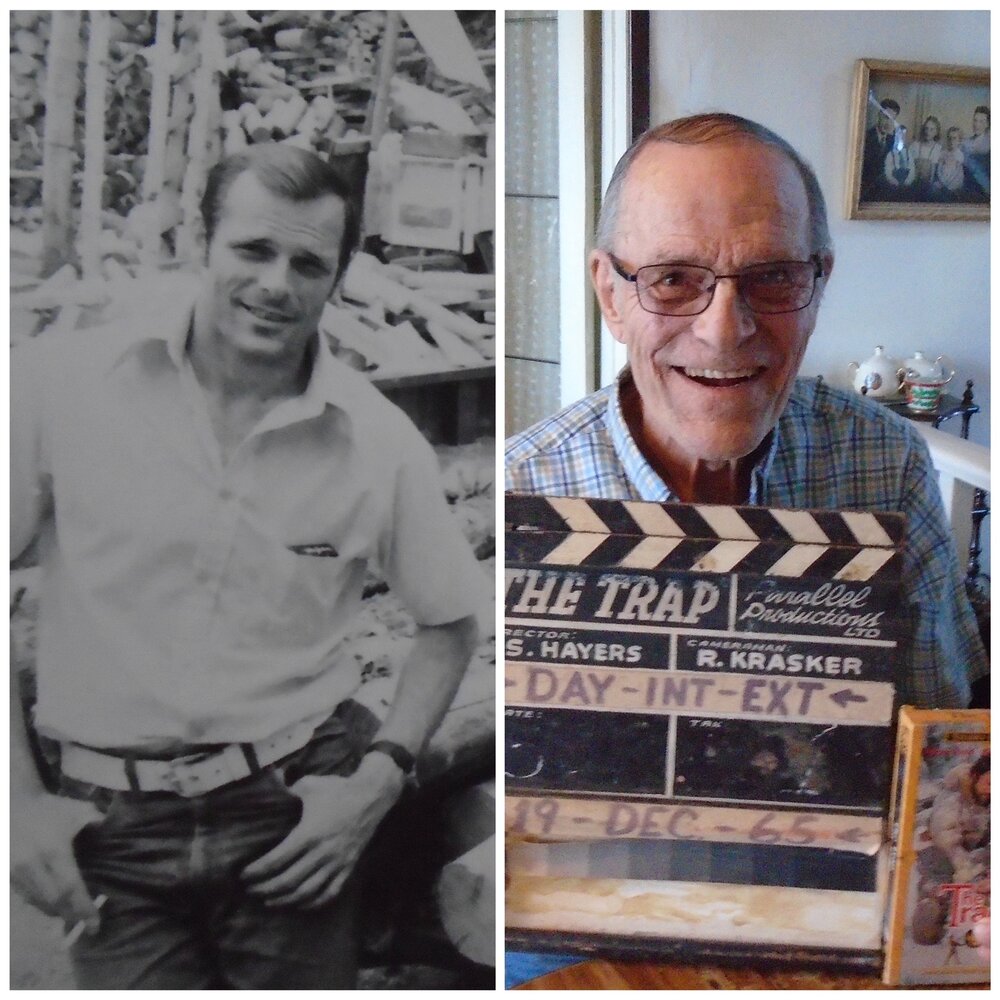 It is with great sadness that we announce the passing of Wayne (HAP) Victor Hazzard.

At an early age he worked in television stations as a master control operator and a cameraman, leter on in his life he held a career as a drywaller and taper for 40+ years

Hap is survived by his wife Alice (Breezie) and daughter Monique (Aaron Gatzke).

He is predeceased by his parents, sisters Gwen and Faye, and his son and daughter from a previous marriage Wayde & Vikki and his grandson Jayden Gatzke.

Thank you to Doctor Judy Derksen and the palliative care team.

A memorial gathering will be held at a later date.

Share Your Memory of
Wayne
Upload Your Memory View All Memories
Be the first to upload a memory!
Share A Memory