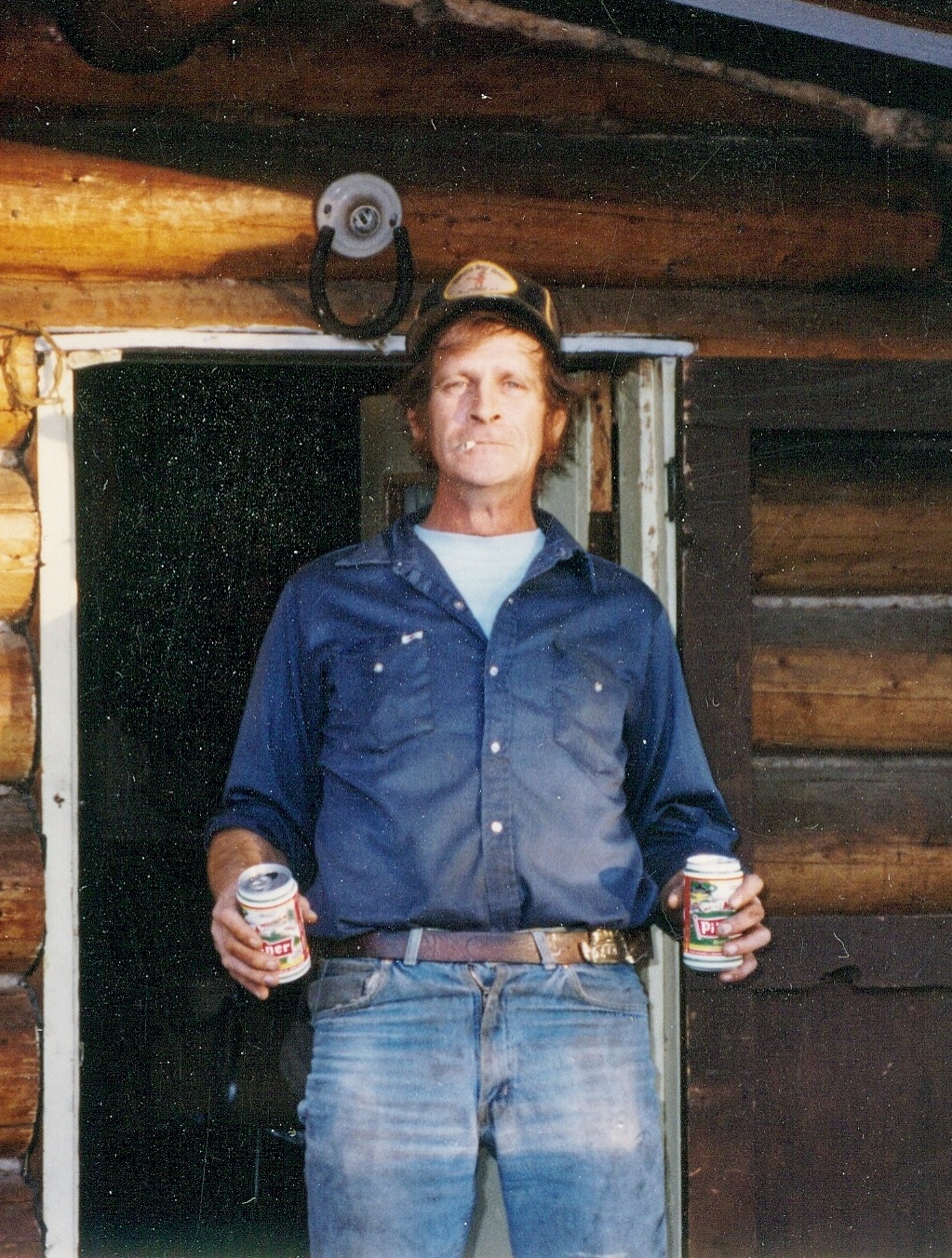 It is with great sadness that the family of Bill Heaton announces his passing at Dunrovin Park Lodge on November 17, 2021 at the age of 69.

Bill was born in Quesnel on April 19, 1952. He was the first of five boys born to Bill and Patricia (Pat) Heaton. Bill grew up on the family ranches, working and learning alongside his dad Bill. In doing so he became a jack of all trades. He was able to repair anything on the ranch or in the logging operations whenever needed. Bill and his brothers were also quickly recruited by their dad to help with guiding hunters in the area around the home ranch on Garner Rd.

Bill was a logger for most of his working life. It was often said that Bill was “The Best Loader Man In B.C.”.  Bill’s family is often regaled with stories of how he could load any truck and in any condition. He loved the job so much he taught the skill to one of his brothers who still works in the industry today.

Bill will be remembered as a hardworking man with a good sense of humor. In Bill’s free time he enjoyed hunting, fishing, rodeo performances, antique car shows, dancing, a good western novel, and a cold beer.

Bill was predeceased by his parents Bill and Pat Heaton, second wife Patricia Wilkins and his nephew Jim Heaton.

Bill’s family would like to thank to all the staff at Dunrovin Park Lodge for their excellent care of Bill. There will be no service at this time and in lieu of flowers please donate to Better at Home as Bill and Patricia used their service extensively.