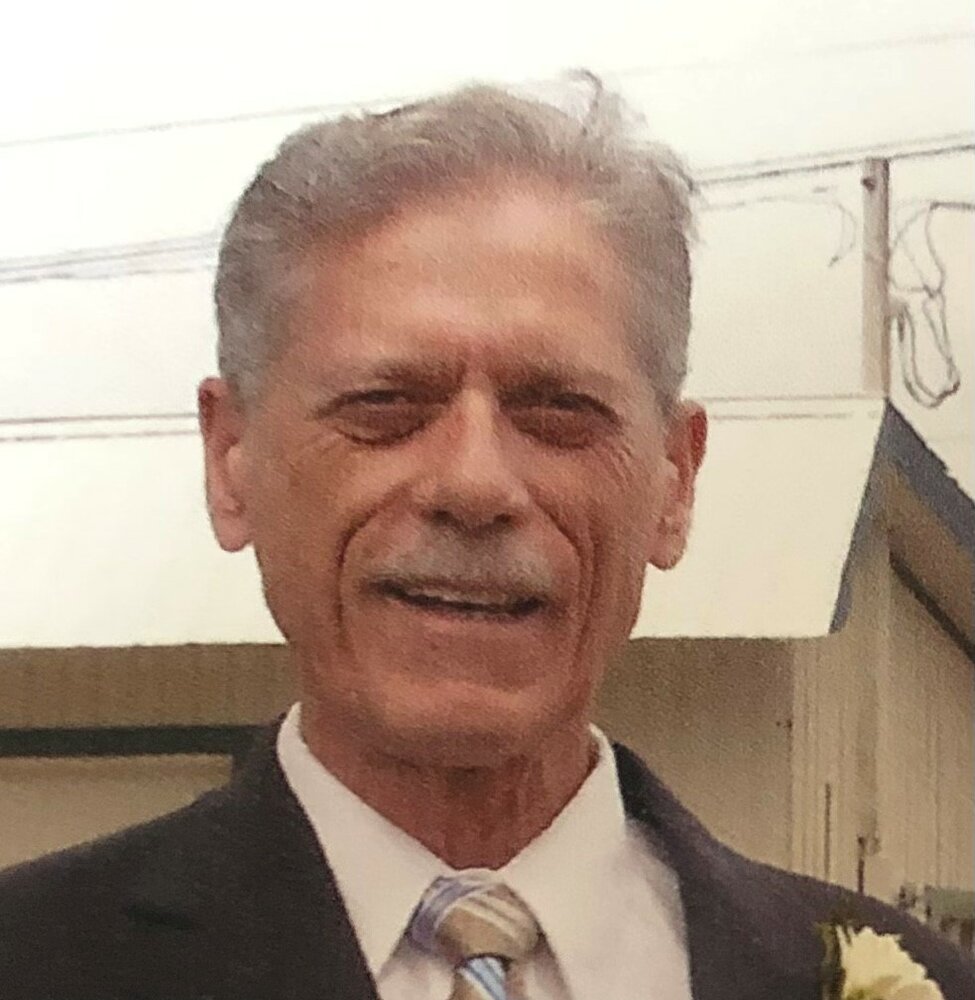 James (Jim) Robert Walter Felker was born in Prince George on October 14th, 1945 and passed away in Quesnel on November 17th, 2021. By his side were his eldest son Darren Felker (and partner Robert Meilleur), youngest son Jamie Felker, and Jim’s stepdaughter Kristina Dougherty. Jim was never alone and much loved at that moment.

Jim was fostered and raised from the age of three months by the loving and caring pioneer woman of the Cariboo, Mrs. Kathleen (Kay) Felker. Kathleen and her family settled in Quesnel from Enterprise in the Chilcotin-Cariboo in the 1930’s. Kathleen’s then husband George (Bud) Felker of the Lac La Hache and 70 Mile House branch of the Felkers played an important role in Jim’s early life.

When Jim came to the family there were already five siblings to hold and love him, and they often expressed how excited they were to have a younger brother. Only Dennis Felker (91) survives. Joe, Margaret, Alice, and Ruth (bubba) have all passed. They were a close-knit family that remained tight and loving throughout their lives.

Walter Boyd (of the Cottonwood Boyds) played the most significant paternal role in Jim’s life up until Walter’s own death in February of 1967. Jim’s love and commitment to Walter Boyd was so important in his life that Jim included the name Walter as a middle name for all three of his sons and legally added Walter to his own name.

Jim Married Ileene Kosiancic in 1966 and had three sons: Darren, Shawn, and Jamie. While they divorced in 1978, Jim and Ileene remained great loving friends and spent much time together later in life.

In the mid 1980’s, Jim met Donna Jacobsen and spent the next 27 loving years with her and her three children Kristina, John, and Deanna. Jim loved the children and considered them to be his own, as much as his three sons. They spent a lot of their time together camping, fishing, and boating, years that Jim would consider among the happiest of his life. Jim walked Kristina down the aisle when she wed her husband George Dougherty, a man Jim felt a very special bond with. The many hours Jim and George spent at the kitchen table together are legendary, and George was practically another son to Jim.

Jim Felker was a well-respected local businessman who spent his entire working career in and around Quesnel. Originally, he worked at Brody Machinery, a job he absolutely loved. With three partners, Jim went on to form Brodex where he devoted the rest of his working career. The four partners became lifelong friends and confidants even after Jim exited the company.

Jim is survived by his six children, six grandchildren, a surviving brother, as well as many nieces, nephews, and incredibly close friends, most notably Randy Chermsnok and Brian Browning.

Jim was a proud Quesnel resident who never wanted to leave the town. He loved his life here. His home in Uplands was his joy, and multiple generations of his family lived there at some points. He loved his land, his trees, and his plants, and the fire pit that brought him years of laughter and reminiscing. Jim would sit for hours in his kitchen chair doing “fuck all” (as he would say) and he was just happy doing that.