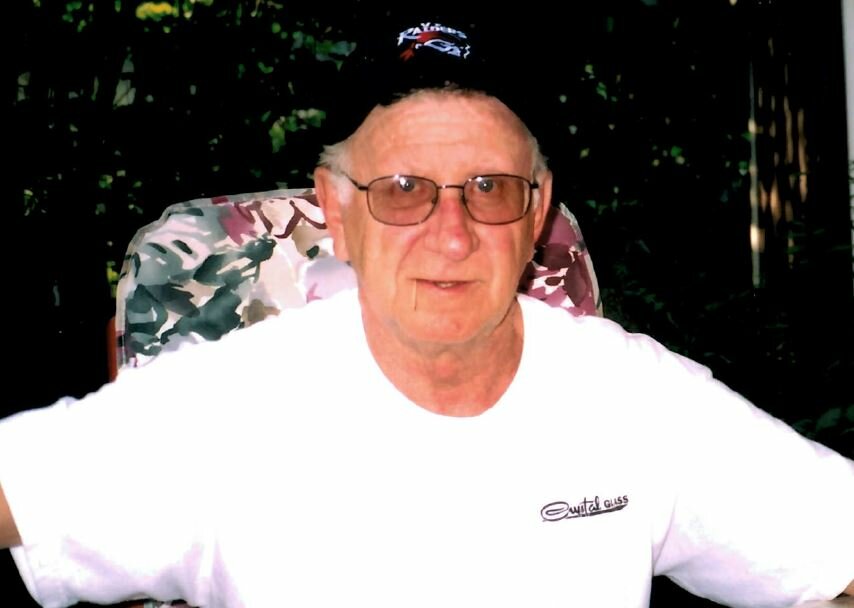 David Holyk passed away peacefully at University of Northern BC Hospital on October 1st, 2021. He was interred at the Quesnel Cemetery beside his wife Dianne on October 8th during a simple, private ceremony.

Dave as everyone knew him was born on October 16th, 1945 to Alec and Emily Holyk in Radway in Central Alberta. Dave was the eldest of Alec and Emily’s four children along with Judy, Ricky and Robert. He grew up in Waskatenau, Alberta until 1956 when the family moved to Valleyview, Alberta in the northern part of the Province. It was in Valleyview that Dave met his future wife Dianne and they were married on August 2nd, 1968. Dave and Dianne had two children Mike and Jackie over the next 3 years. In 1975 Dave, Dianne and the children moved to Quesnel, BC where he lived for the remaining 46 years of his life.

One of Dave’s greatest attributes was his strong work ethic and being from Northern Alberta he naturally gravitated to the work in the Oil and Gas Industry holding a variety of jobs in the industry for over 20 years. In 1975 when he moved to Quesnel, BC he pivoted to working in the Forestry Industry in various jobs both in the bush and in the sawmills. Regardless of which industry he worked in there was always a pair of his well used work boots ready for the next days shift waiting at the door.

Dave also had a great love of sport and he was an enthusiastic hockey and baseball/fastpitch player in his younger years. He passed on his passion for sport to both Michael and Jackie and when his playing days ended he eagerly embraced the role of being a fan and coach.

Two things that best embodied Dave and his character was his sense of humour and his love of telling stories. It is doubtful that anyone who knew Dave well could not share at least one of his oft recited jokes or one of the many crazy stories from his past detailing his own or his brothers/coworkers/teammates antics.

He was fortunate in his last few years to have the wonderful care of many outstanding and caring health care workers. He and his family deeply appreciated the great care provided for him over many years by Dr. Frederick Van Dyk and Fab, Brenda Anderson, the staff of Maeford Place and the doctors, nurses and entire staff from GR Baker Memorial Hospital.

Dave Holyk was a proud man who marched to the beat of his own drum. He was a loyal and generous friend who loved his wife, children, grandchildren and great grandchildren. In his later years the majority of his conversations centered on his great pride in his four grandchildren and his two great grandchildren and their accomplishments. Their visits, calls and facetimes were the highlights of final days, weeks and months. Dave’s smile and wit will much missed by his family and friends.

In honour of Dave, the next time you are approached by a young athlete looking to fundraise for their respective minor sports team or organization, donate a few bucks or buy a ticket or ten…because that what Dave would have done.