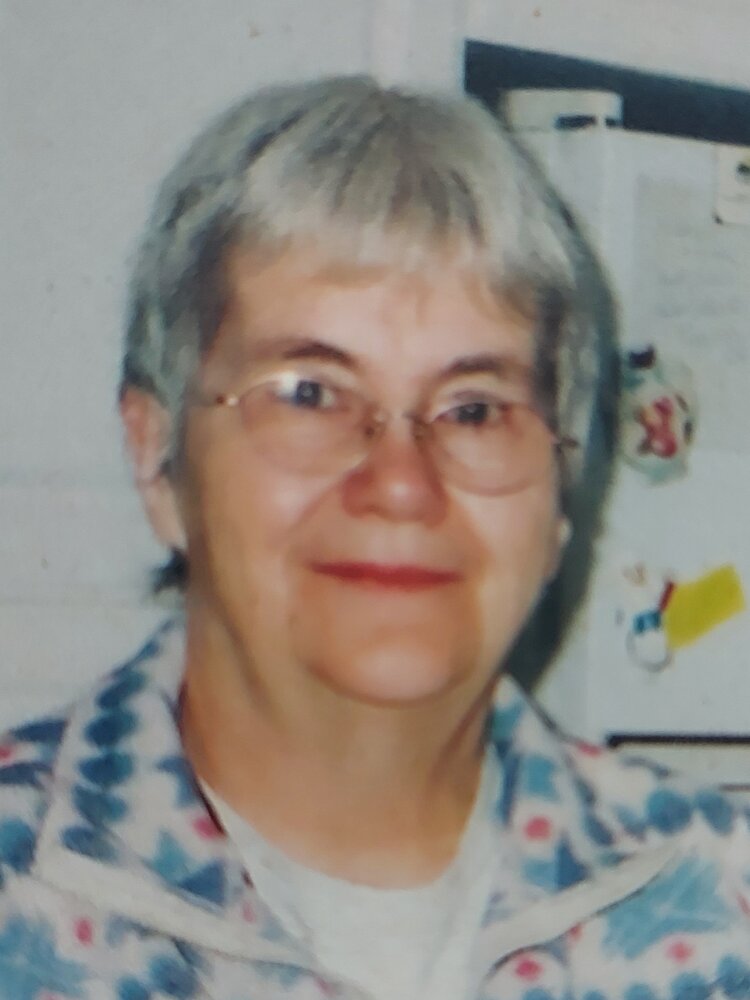 Alyce will be deeply missed by her Sons, Dan Schiller, Kelly (Erika) Schiller, granddaughter Chantelle, and grandsons Charles and Jacob, as well as numerous nieces, nephews, and many close friends.

Born October 25th, 1940 in Kamloops BC, Alyce spent most of her childhood growing up in Salmon Arm. Upon completing school, she moved to Williams Lake, where she was a homemaker and raised her 4 children.

Alyce met the love of her life, and married Leon on October 13th, 1978 . They continued their life together for the next 43 years, playing cards, boardgames, and taking road trips with their friends and grandchildren.

Share Your Memory of
Alyce
Upload Your Memory View All Memories
Be the first to upload a memory!
Share A Memory