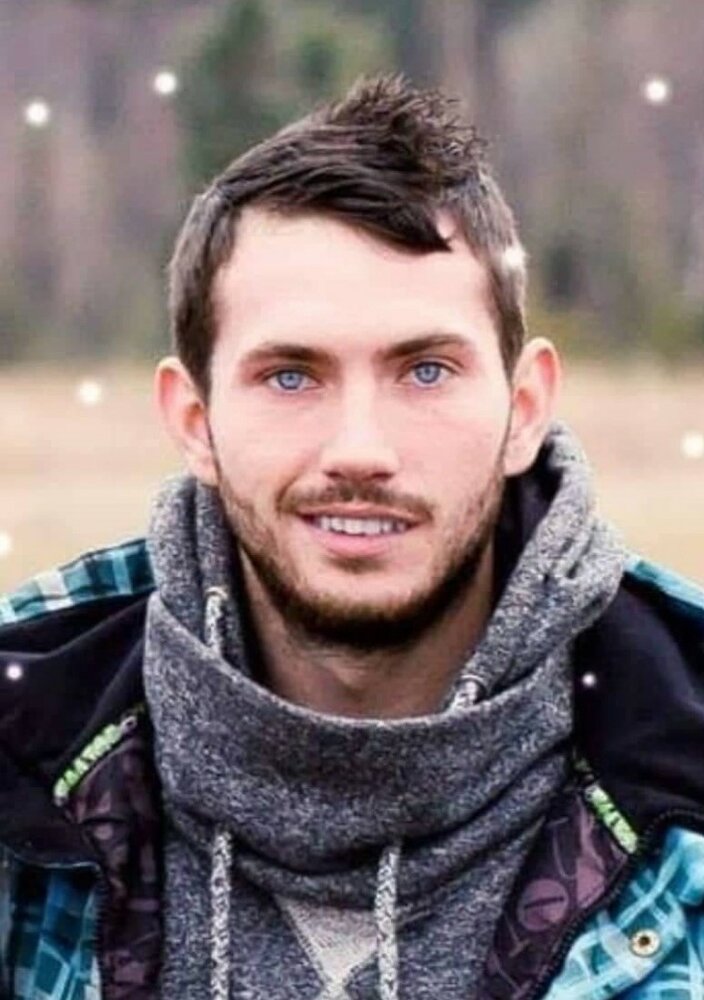 On March 7, 1992 in Caerphilly, Wales, Mike and Amanda Clark welcomed their first child Anthony Kenneth Matthew Clark into the world.

Anthony was a curious and rambunctious young man who enjoyed spending his time outdoors.  He loved to hunt and fish but his greatest passions grew to revolve around anything motorized – and the faster the better in his eyes!

He and his brother Adam liked to go fishing together, but if the fishing was slow, they were known to get bored quickly which usually resulted in an impromptu wrestling match along the waters edge.  His sister Rebecca wasn’t impervious to Anthony’s moments of boredom either – he didn’t mind starting an argument with her without warning (however he did learn quickly to not fight with his sister when Chelsea was around!).

Anthony’s mind was always busy coming up with what HE thought were fantastic ideas!  One time he decided he would like to raise some chickens so he went and stole a bunch of chickens from a Community Lot.  He knew he couldn’t bring them home so he snuck them into a neighbor’s shed and used that as his coop; It took a few days before the police found them, but as it turned out, the owners decided not to press charges as Anthony “had taken such good care of the chickens he had stolen”.

Anthony also had the incredible gift of gab, as we all know.  There was a time when he told his mom he had a new job. Every morning he would ask his mom to pack him up a bagged lunch which she happily did every morning and then off to work he would go. This went on for over a month before his mom found out he didn’t actually have a job but rather, he was spending his days driving and racing around with a bunch of his friends… at least he had a lunch with him!

When Anthony was 20, he decided he was going to come see Canada. He had some relatives in Quesnel, so the plan was to come over for one month. Within a couple of weeks of him being here he had met Chelsea. He called his dad back in Wales to say that he wouldn’t be back in a month anymore as he now had a girlfriend. They have been together ever since (despite his extremely stinky feet!)

In 2013, Anthony and Chelsea welcomed their first child, Brooklyn Marie Rose, into their hearts and lives. Their beautiful family grew in 2018 when their son, Matthew Randy Clark made his appearance.

Family was very important to Anthony. He always wanted to give them everything and anything (which many times meant he would show up at home with a horse, pig, goose, motorbike, boat, etc.) to the surprise of everyone. He was always proud of his presents because they always “Seemed like a good idea at the time.” Christmas time was always Anthony’s favorite holiday and one never knew what may show up under the tree!

Sadly, Anthony was taken from us suddenly on September 3, 2021 at the tender age of 29, leaving behind his wife Chelsea Simpson; their children Brooklynn and Matthew; his father Michael Clark; his mother Amanda Jones; his siblings Adam, Rebecca, Emma & Kyle; as well as many extended family members and a great many friends.

We will all fondly remember Anthony and the role he played in each of our lives. We will remember his devotion to his family, his heart of gold and his zest for life. He made a lasting impression on each and every person he met.

We will miss you Anthony but you are forever in our hearts and memories.