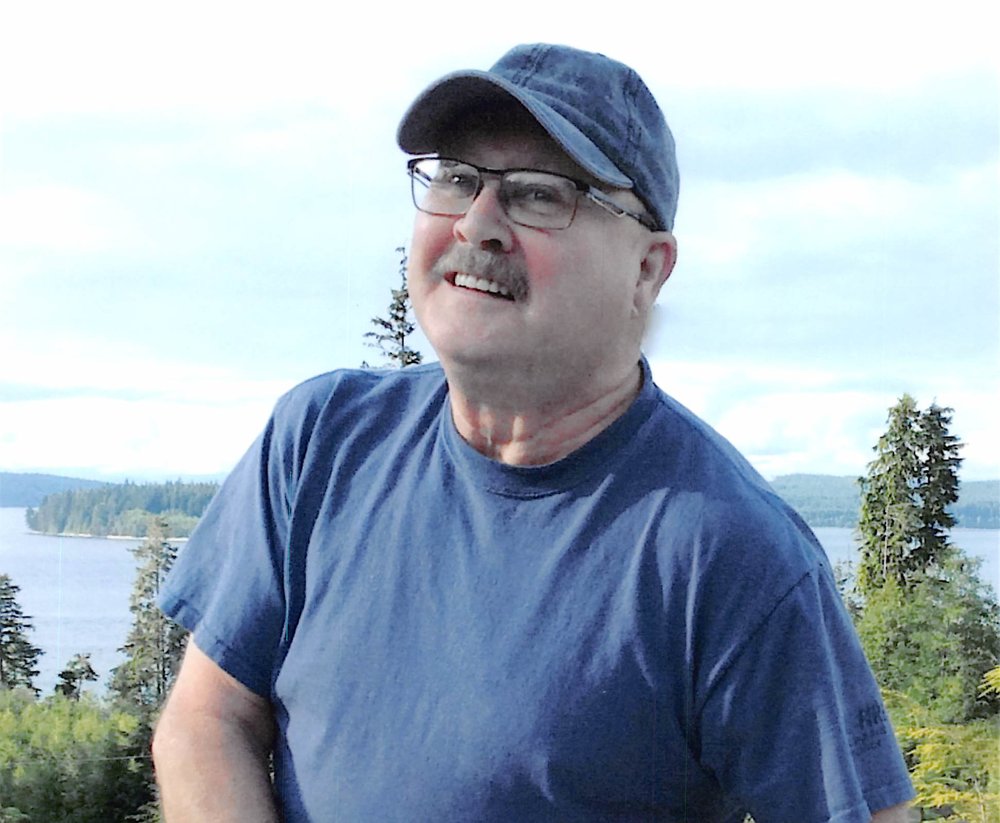 Ken Armstrong was divinely healed from his battle with cancer early Monday morning of June 14th. He left his earthly body peacefully, escorted by the angels to his heavenly eternal home.

Ken is survived by his:

As well as loving in-laws on Heather’s side, five brother-in-law’s, six sister-in-law’s, & many loving nieces & nephews.

He was predeceased by his:

“Heaven is a prepared place for prepared people.”

“I want people to know that you don’t give up anything of value when you give your heart to the Lord Jesus Christ, but you gain everything you could possibly need.”

Thank you to all our relatives, friends

& New Life Church family. You were so

faithful to pray, to visit, and encourage

both Ken & I through this dark valley.

We know Ken is now on the mountain

top, with no pain, rejoicing in God’s glory.

May you all be blessed.

Thank you so very much.