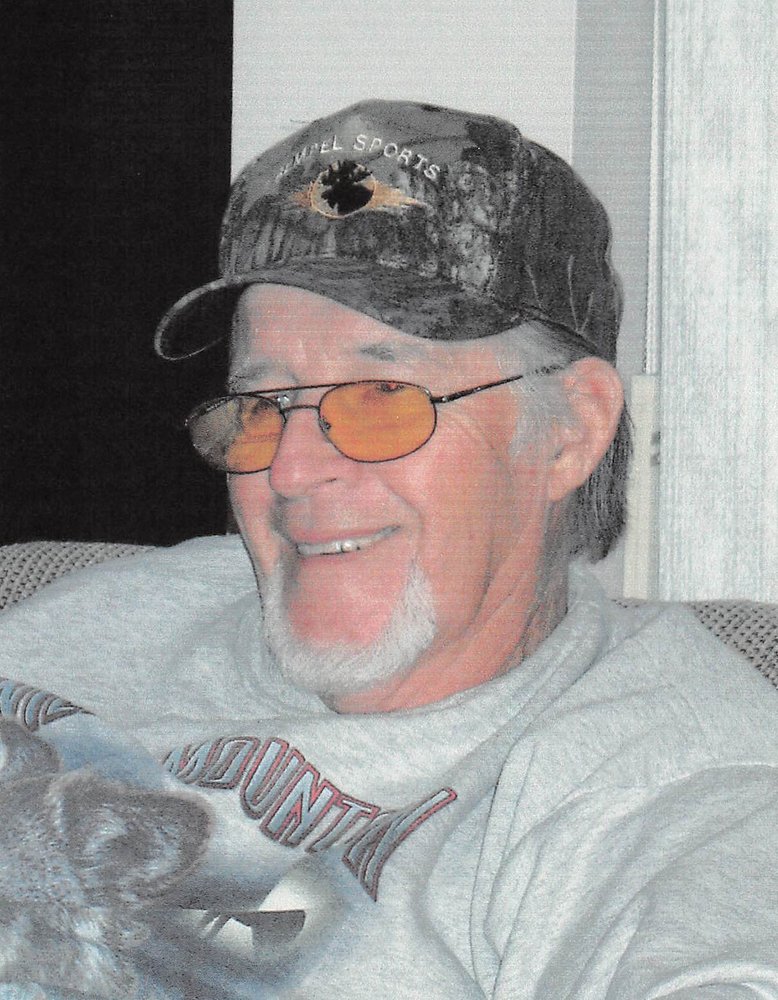 Friends and family of Gordon “Corky” Van De Mark regret to announce his passing on March 6, 2021, at the age of 91.  He slipped away peacefully with his good friend Cody O’Connell by his side.

Born in Santa Barbara, California, July 30, 1929, Corky was the youngest son of Gertrude and Walter Van De Mark and little brother to Remington.

Corky enlisted in the US Army and served 2 tours of duty in the Korean War, where he was awarded 2 Bronze Stars, as well as 2 other service medals.  He was later stationed in Japan.  After his discharge, he held a number of interesting jobs including commercial fisherman, off-shore oil rig worker, and ranch hand.  He also worked in heavy construction. But he was most passionate about the time he spent as a landscaper and arborist in the southern California, Santa Barbara area.  He loved to share stories of the famous clients he worked for, including Ronald Regan, and many other movie stars of the time.

In the late 1960s, Corky immigrated to Canada and settled in Quesnel, BC, along with his mother whom he looked after at home until she passed away in 1998.  While in BC Corky worked in mining, logging, road construction, and was a big game guide.  He owned and operated Owly Shoe Repair where he ran the Big Buck Contest.

Corky was an avid hunter and fisherman.  He enjoyed his many trips to the Chilcotin and loved hunting and visiting with his good friends in the Fort MacLeod, Alberta, area.  He worked with leather and tied flies, and spent many hours woodworking.  In later years he kept busy with jigsaw puzzles, growing flowers and berries, and feeding birds and his beloved ducks.  He had a heart of gold, would help anyone any way he could and was an “enthusiastic” story teller.

Corky was predeceased by his parents Gertie and Walter Van De Mark, and brother Remington, and the love of his life, Mildred Manke (2001).  He is survived by his nephew Marvin (Diane) Van De Mark of Cordes, Arizona.  Corky will always be remembered by Kelly & Teresa King, Cody O’Connell & Vania Garcia, Kathy & Mike Orwick, and the many good friends he made over the years.

Special thanks to his caregiver Brenda Anderson for all the time and attention she gave to him.  Thank you to Dr. Nick Jawanda & his staff, the nurses @ GR Baker Memorial Hospital, Better @ Home, Dunrovin Park Lodge, Quesnel Hospice, and Clayton’s Funeral Directors.

A celebration of life will be held at a later date.

Share Your Memory of
Corky
Upload Your Memory View All Memories
Be the first to upload a memory!
Share A Memory
Plant a Tree