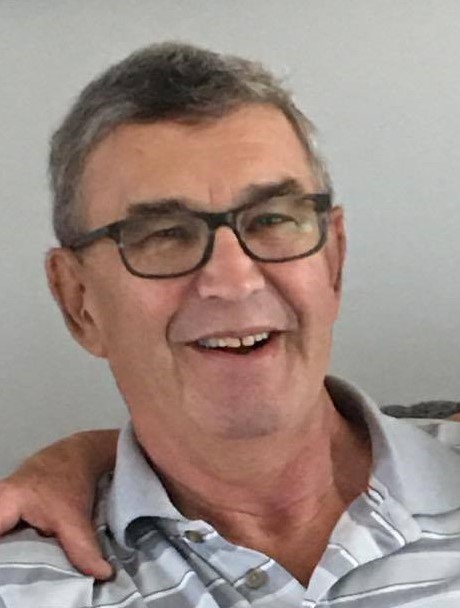 It is with great sadness that the family of Grant Wawryk announces his passing on February 12th 2021 after a long courageous battle with cancer.

Grant passed away peacefully at home surrounded by family and close friends.

Predeceased by his parents Emil and Vi Wawryk.

Grant was born in Quesnel on December 17, 1954. He attended his elementary grades at Baker Elementary School, Cariboo School for grades eight, nine, ten and then graduating from Correlieu High School.

He married his high school sweetheart Donna (Wyness) on June 5th, 1976. They moved to the Bouchie Lake and raised their family. He loved to brag about his family and especially his grandchildren. There were many family memories made at Mable Lake.

Grant was a long serving member of the Bouchie Lake Fire Department for 25 years.

In 2001 they moved to Johnston Sub, many Happy Hours and card games were enjoyed by family and friends.

Grant was an avid hunter, curler and golfer. He will be dearly missed by his friends at the Quesnel curling club where he was a lifetime member.

Grant will forever live on in the hearts of his family and friends.