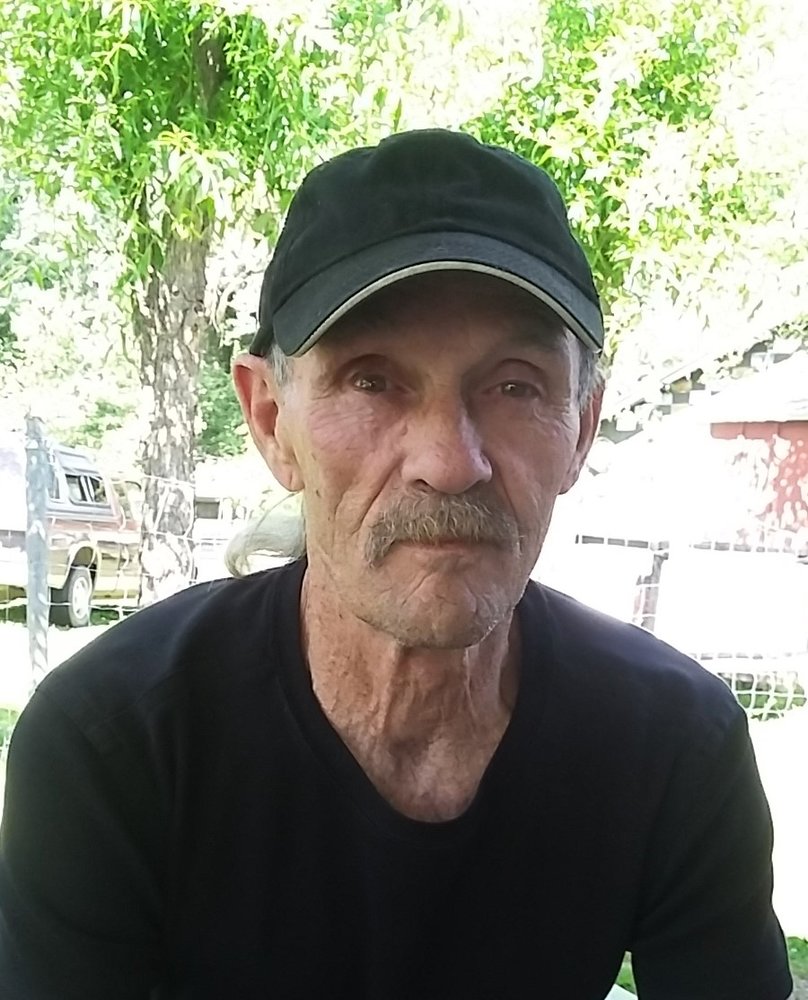 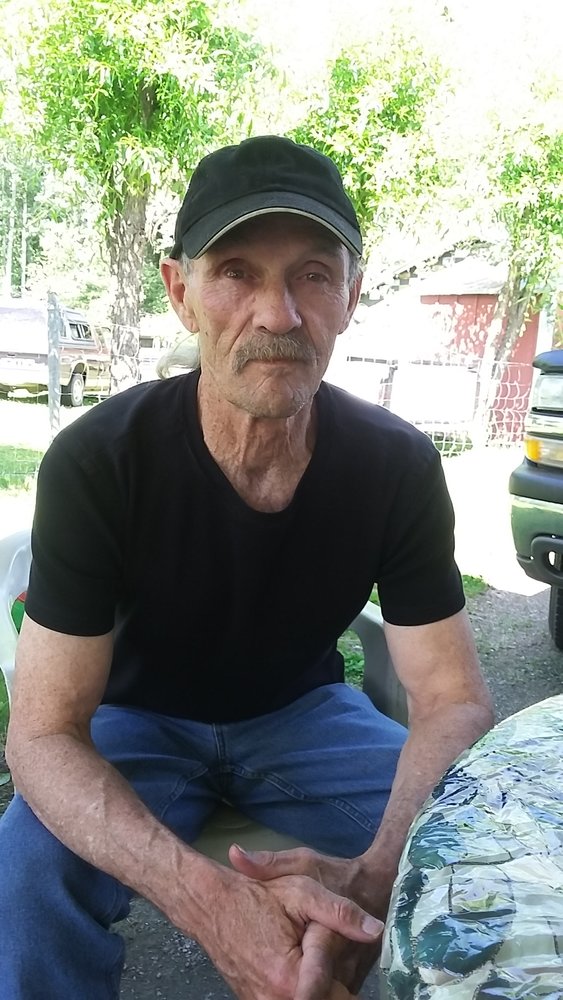 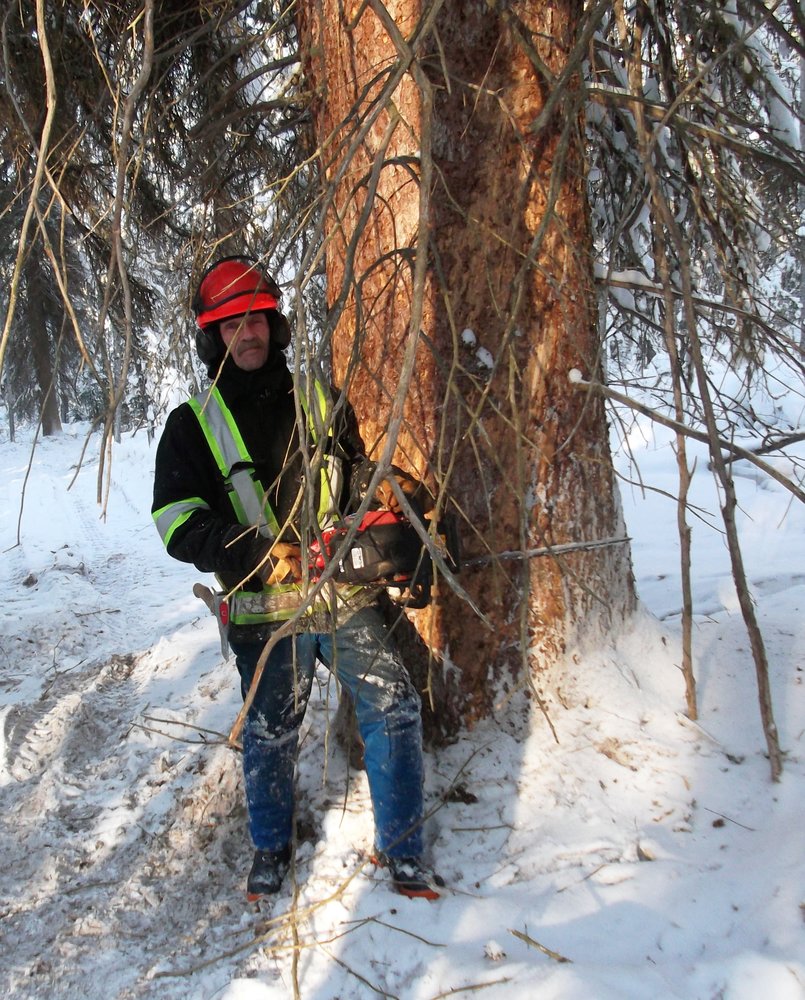 Passed away peacfully on February 8 2021

Born and lived in Calgary Alberta for most of the first 50 years of his life.

Michael met and fell in love with Marilyn in 2001.

Michael and Marilyn were married in their home here in Quesnel on April 6, 2007

In 2004 he worked for and recieved his Tree Falling Ticket and started as a fire fighter, also in 2004

He worked very happily as a tree faller, probably his favorite job, on the Seismic pipeline in Northern Alberta and British Columbia from 2006 until 2019

He really liked fly fishing, working on and using his pickup truck; And did we mention that he truly loved falling trees. He was gifted at this technically challenging, physically demanding and potentially dangerous job.

Michael told many great stories of the people he had met and things he had done over his 70 years, most of these were true and they all we very entertaining.

"Death leaves a heartache no one can heal."

"Love leaves a Memory no one can steal."

Michael will be deeply missed by:

Michael was predeceased by:

Share Your Memory of
Michael
Upload Your Memory View All Memories
Be the first to upload a memory!
Share A Memory