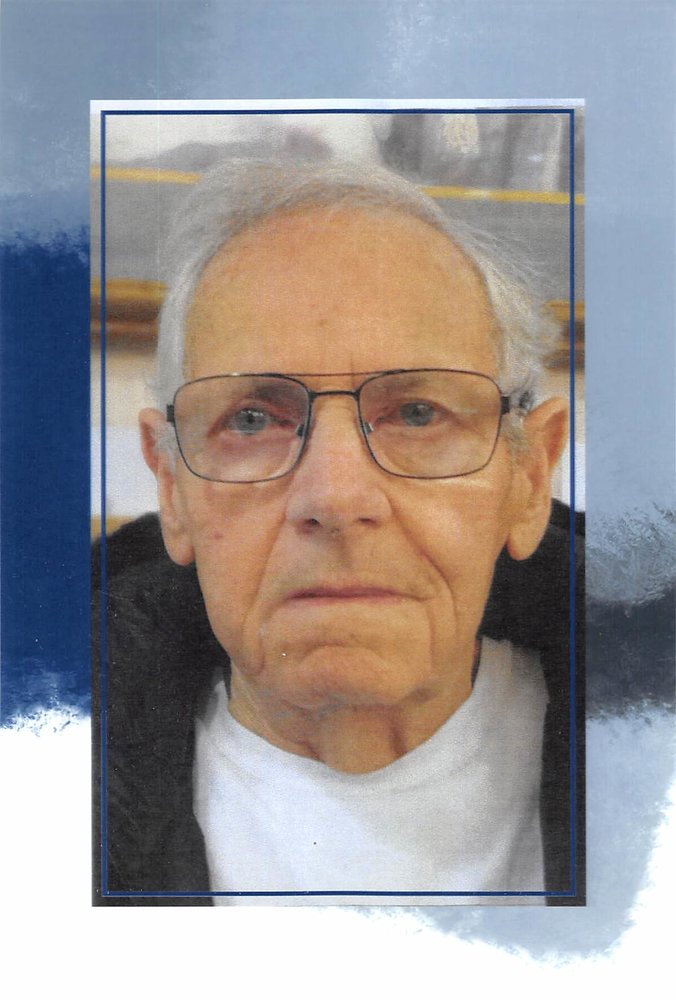 Ron is lovingly remembered by his:

As well as many nieces and nephews in all countries

Ron was born in Ealing, England on April 19, 1933.  Training as a mechanic at 18, Ron was drafted by the army and spent two years in Germany and Belgium.

Upon finishing his mechanical trade, Ron moved to Canada with his brother Dennis.  Ron and Donna met in Vancouver and married on December 20 1958.

They then moved to Prince George where Ron was working as a mechanic.  After the twins Brian and Brenda were born, Ron and Donna moved to Vancouver and Ron worked as a mechanic at Clark Simpson’s Motors.

A few years later, Ron went into business with a partner in Delta, BC as a marine mechanic, the company was called “The Boat Place”.  After many successful years, Ron sold the company and the family moved to Green Lake, BC.  They purchased Popular Beach Resort, spending many years with the family growing up there.

Ron soon retired and continued repairing snowmobiles, boats and motors.  He was very avid in the Green Lake Community, helping with many functions including the Snowmobile Club and Fire Department.

Ron and Donna left many friends in Green Lake to move to Quesnel to be closer to medical facilities and family.

Ron is, and will truly be missed.

Interment into Tranquility Gardens will be held in April of 2021