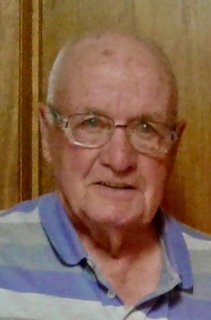 The family of Robert (Bob) Robertson sadly announces his passing on October 29, 2020 after a short illness, with his family by his side. Bob was born in 1938 in Williams Lake, BC.

Bob married Audrey in 1961, and they raised their two children, Kim and Alan in Quesnel. Bob worked at BC Rail for over 35 years. He enjoyed camping, fishing, golf and the odd beer with his family and many friends. Bob and Audrey spent winters in Arizona for many years.

At this time, we would also like to thank everyone for their calls, cards, flowers, kind condolences and support at this difficult time. No service by request.