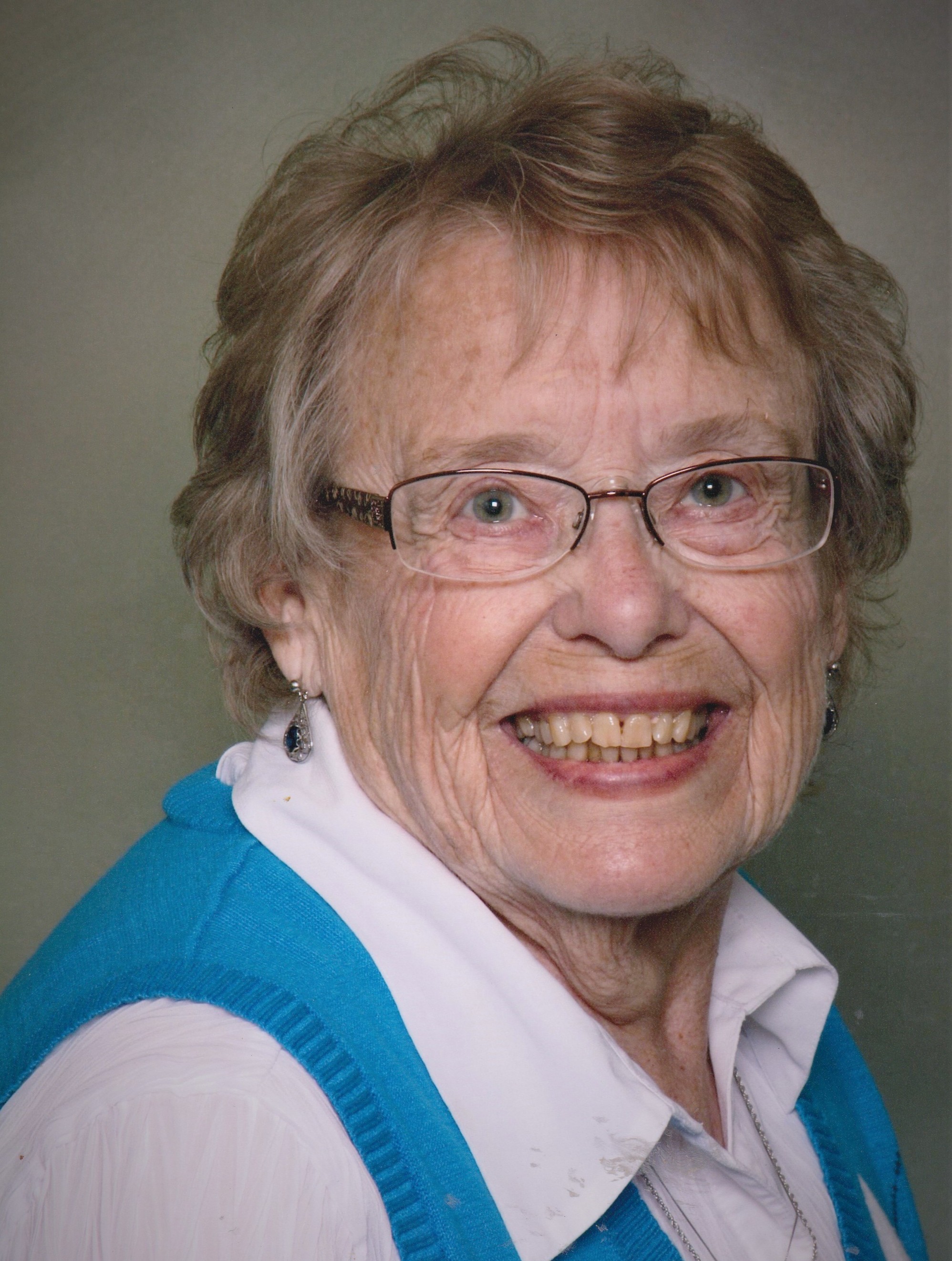 It is with much sadness and profound grief that the family of Roberta "Bobbie" Campbell announce her passing at GR Baker Memorial Hospital with her loving husband Harry by her side in the afternoon on October 19, 2020. She was 83 years old and the matriarch of our family both; north and south of the 49th parallel.

Bobbie immigrated with her children Teresa and Terry to Canada in the fall of 1971 after her mother Georgia whom she cared for had passed away, she followed her twin sister Barbara and brother in law Andy Kryns, and 5 nieces and 1 nephew. Upon arriving in Canada Bobbie and family lived with her sister Barbara in a small 2 bedroom farm house in Vavenby, BC. Bobbie moved to Kamloops within a year and worked there for a short time as an administrator then moved to Quesnel, BC in 1973. Bobbie met Harry in October 1978 when he employed her as a caregiver for his children. They became close over the years and married on October 11, 1986. They recently celebrated 42 years together October 11th, 2020.

Bobbie loved to travel, she made multiple trips to the USA to visit relatives. Bobbie and Harry also visited most of the western states. Together they also traveled within Canada to the Yukon, Alberta, Saskatchewan and Manitoba. She loved ship cruises and had gone on many trips and cruises to Hawaii, Bahama's, Alaska two different times and through the Panama Canal, visiting Columbia, Costa Rica, and Mexico in 2014 with her daughter Teresa.

Bobbie spent most of her working life in Canada helping others. She was an Addictions Support worker helping persons in crisis,   preparing and serving meals at the Drop In Center on Front Street.  She trained to become a long term care-aide caring for seniors and the terminally ill until they passed in their homes, and she ended her work life assisting people with developmental delay as a Life Skills Trainer at several residences in Quesnel, BC. Bobbie became a Canadian Citizen several years ago and was proud to call herself a Canadian.

Bobbie was the epitome of the word empathy, always kind and caring, devoted to friends and family, never quick to judge others, but always firm in her beliefs. Bobbie was always there to help those in crisis, forever compassionate in caring for those in need.

Bobbie loved the holidays, especially Christmas, she proudly displayed her collection of ornaments and knick knacks often gifted to her by her family and friends every year and all could count on multiple gatherings complete with the traditional Tom & Jerry's Christmas drink and pleasant conversation. Bobbie was a phenomenal cook, her meals and bake goods were prized and you always made it to an invitation for supper and dessert. Bobbie displayed an unyielding love for her pets and animals of all kinds, especially her puppies, Mitzu, Remy, and Chunker.

In closing I am sure Bobbie would have expressed a loving thank you to all of the nurses and caregivers at Northern Health, GR. Baker Memorial Hospital who helped and supported her through all of the years she continued to persevere and try to overcome her many health issues, especially Dr. Judy Dercksen, her daughter Teresa and last but not least her forever loving husband Harry.

Bobbie's family held a private service for her on October 24, 2020 at the St. John's the Divine Anglican Church. The family hopes to have a celebration of life in the Spring or Summer of 2021 for out of town family, friends and church congregation in compliance with the covid 19 protocols at that time.

To plant a beautiful memorial tree in memory of Roberta Campbell, please visit our Tree Store

Share Your Memory of
Roberta
Upload Your Memory View All Memories
Be the first to upload a memory!
Share A Memory
Plant a Tree