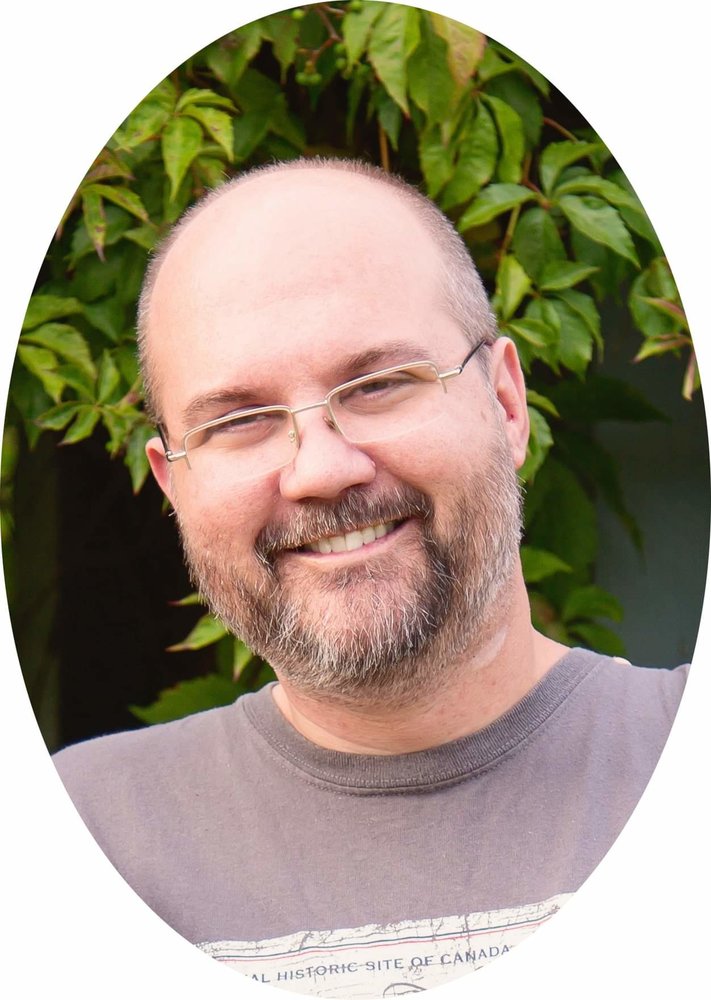 It is with great sadness that the family of Kenneth Lawrence Carlson bring news of his passing on October 12th, 2020, after a lengthy battle with cancer and related illnesses. He was only 39 years old, and fought valiantly every step of the way, leaving this world on his terms, his wife by his side.

Ken was born in Comox BC on November 5th, 1980, to Lawrence and Lillian Carlson. As the only child of a military family, he traveled extensively, before returning to Quesnel, British Columbia, and finishing school. He pursued multiple careers as the years followed, including graduating as a computer technician, briefly joining the military, and working at the West Fraser planer mill until his health affected his ability to continue to work. In 2009, he met his wife and soulmate, Amy, and they remained madly in love until his death.

Ken will always be remembered for his mischievous sense of adventure, his sense of humor, and his fighting spirit. A social person, he enjoyed spending time surrounded by friends, and could often be found at the local coffee shops. Ken loved science and technology, discussing politics, and helping people whenever he was able.

Above all, Ken loved being a Dad, and was incredibly proud of each of his children. Even as his health declined, Ken volunteered his time at his childrens' schools; supervising the youngest over lunch hour, and chaperoning the eldest on field trips.

Ken is survived by his wife Amy, his children Ashley/Noah, Thor, Duncan, and Stewart, and his parents Larry and Lillian Carlson.

The family would like to extend the deepest thanks to the wonderful doctors and staff at GR Baker Memorial Hospital, Prince George Regional Hospital, and Vancouver General Hospital, especially Dr Moussa, Dr Erlank, and Dr Nevill.

A memorial gathering will be held in the future, once it is safe to expand our social circles.

To plant a beautiful memorial tree in memory of Kenneth Carlson, please visit our Tree Store

A Memorial Tree was planted for Kenneth
We are deeply sorry for your loss ~ the staff at Clayton's Funeral Directors
Join in honoring their life - plant a memorial tree
Services for Kenneth Carlson
There are no events scheduled. You can still show your support by planting a tree in memory of Kenneth Carlson.
Plant a tree in memory of Kenneth
Print
Share A Memory
Plant a Tree