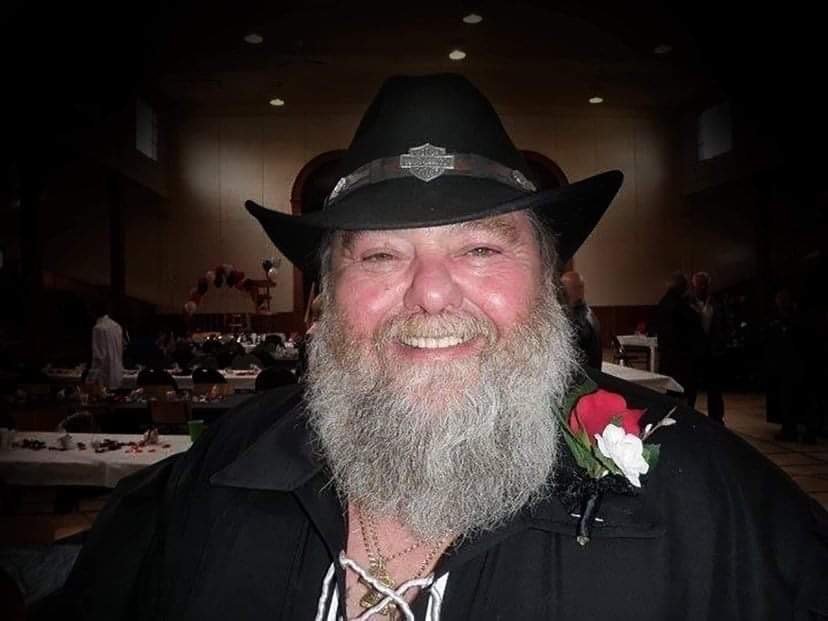 It is with great sadness we announce the passing of Daniel “Grizz” Pinette. Daniel passed away at his home in Kersley, BC on September 17, 2020, surrounded by love. Daniel had a long and courageous battle with cancer, and he will be deeply missed by those who loved him.

Daniel was born January 19, 1954 in Powell River BC. Daniel is predeceased by his father Germain, his Mother Leola and sister Lona. He will be greatly missed by his brothers Bob, (Sherryl), Ken and Don Reed as well as his sisters Pat Weninger (George) and Gail Aivazoff. Dan had many nieces and nephews who will greatly miss “Uncle Grizz”.

Daniel spent most of his adult life in Kelowna, BC where he would raise his two children with their mother (Barb Reid). Daniel loved his children very much.  His son Michael Pinette (Laura) and daughter Lexie Radelet (Larry). Daniel was also a proud grandfather to four grandchildren: Trent (Holly), Tiffany, Amanda (Jesse) and Jacob. Also, his five great grandchildren: Liam, Aza, Kiara, Alice and Zoey.

Daniel would later move to Northern B.C. where he will be remembered for his role as “Santa Claus” and the owner of the Wells, BC General Store. It was here that Daniel would meet the love of his life – Amber. Amber and Dan were an example of true love and companionship and Amber took such great care of him – especially during his final few months at home. Daniel and Amber had two fur babies, who they loved very much (Dash & Mama). Daniel also deeply cared for his brother in-law Rick (Kim) and their children, who spent his final months at home with him.

Dan will be remembered as a hard worker with a heart of gold; a man who loved his family, his yellow Harley Davidson and driving truck! The family would like to thank Northern Health and their many healthcare professionals that were involved in his care.

May you Ride Free Grizz!!

To plant a beautiful memorial tree in memory of Daniel Pinette, please visit our Tree Store

A Memorial Tree was planted for Daniel
We are deeply sorry for your loss ~ the staff at Clayton's Funeral Directors
Join in honoring their life - plant a memorial tree
Services for Daniel Pinette
There are no events scheduled. You can still show your support by planting a tree in memory of Daniel Pinette.
Plant a tree in memory of Daniel
Print
Share A Memory
Plant a Tree