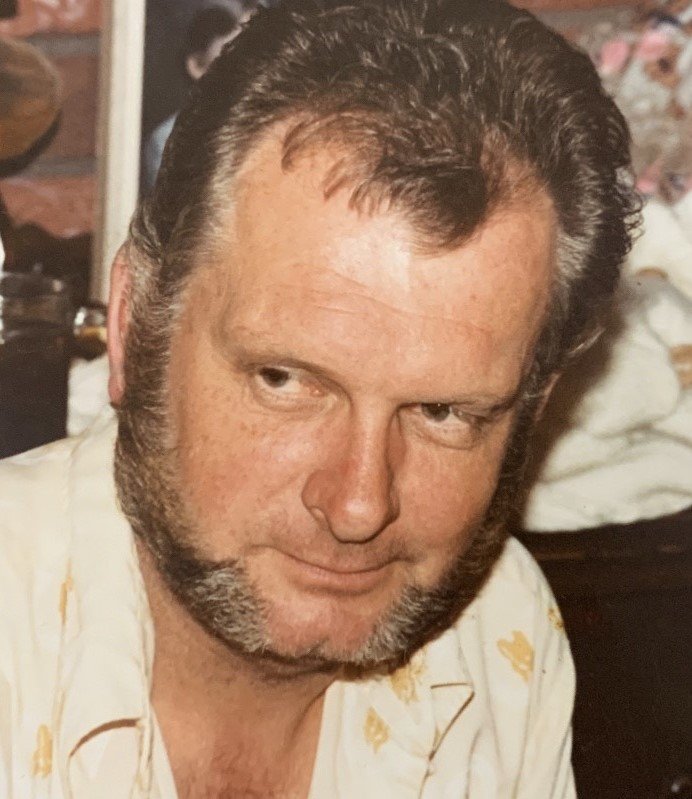 It is with great sadness we are announcing the passing of our beloved Jack. On Monday, August 10th, 2020, Jack Albert Victor Howard passed away at the age of 79. Jack was a loving husband, father, grandpa, and friend.

Jack was born in Edmonton, Alberta, on May 22, 1941 to Jack Sr. and Alice Howard. At the age of 9, Jack moved to Hixon, BC, where he met his lifelong best buddy Bruce Brownscombe.

In May of 1970 Jack met the love of his life, Corinne. Together they had two beautiful children and raised them alongside Jack’s older children. Jack is survived by his wife Corinne, sons Richard, Jeff (Monica), Jack, daughter Tracee, and many grandchildren and great-grandchildren, all of whom will miss him dearly. He also leaves behind his beloved Chihuahua, Nina.

At this time there will be no service held.

To plant a beautiful memorial tree in memory of Jack Howard, please visit our Tree Store

Share Your Memory of
Jack
Upload Your Memory View All Memories
Be the first to upload a memory!
Share A Memory
Plant a Tree