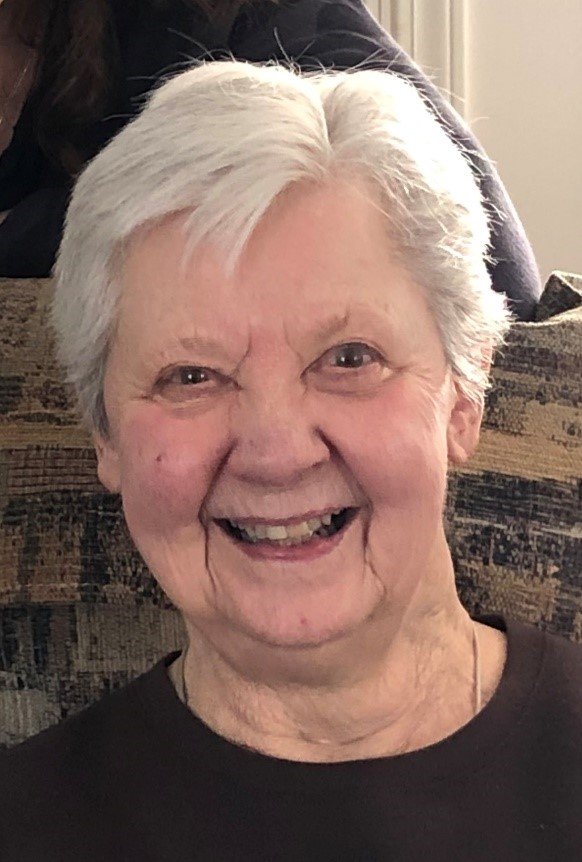 Shirley “Sis” Dye passed away July 8, 2020 at hospice in Quesnel, BC.  Other than a year in Vernon, Sis lived her life in Quesnel.  She was the first of three children born to Chuck and Lizzie (Douglas) Beath.  She was active in her youth, playing softball and basketball, was an early May Queen and Miss Quesnel, and graduated from Quesnel High School.  After a year at UBC, she attended business school before returning to Quesnel.  She worked as a bookkeeper for Beath Motors and at several other offices, including Godfrey Insurance, before starting in the office at Dunrovin Park Lodge in 1976.  She remained there until her retirement in 1995.

Sis had a passion for curling and was honored to have been awarded a lifetime membership to the Quesnel Curling Club.  She spent many hours volunteering at the curling rink and served as both Quesnel Ladies President and BC Ladies President.  She curled competitively in her younger years and recreationally until 1998.  She continued to watch major bonspiels on TV until her death.  Sis enjoyed volunteering in the Quesnel office of the Cancer Society and assisted with the Relay for Life for many years.  She was an avid Toronto Blue Jays fan and loved watching double headers.

Sis met and married George Dye in 1957 in Quesnel.  The couple had two daughters, Leanne and Tana.  As a family, the Dye’s enjoyed family vacations camping and visiting relatives and later travelled to Reno, Hawaii and Disneyland.  George and Sis did many bus tours to Nevada, and Sis continued to travel after George’s passing.  She liked gambling and could often be found downtown playing Keno or getting scratch tickets.

The family would like to thank friends and family for all their support, as well as Dr. Dercksen, Dr. Fine, Deanne, hospice nurses, and community palliative care nurses for all their compassionate care. There will be no service by request.  In lieu of flowers, donations can be made to the Canadian Cancer Society.