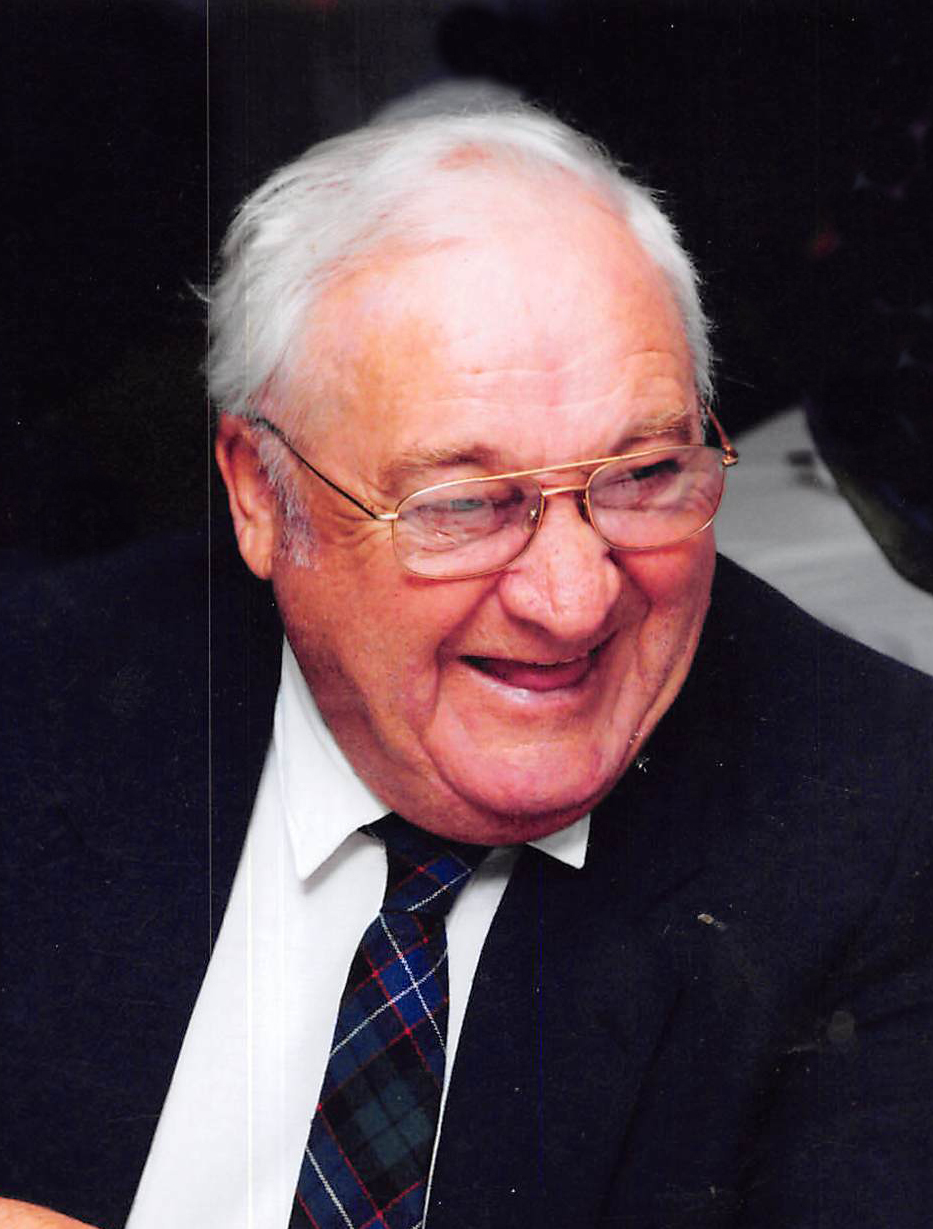 The son of Scottish immigrants, Agnes and John Galbraith, Frank was born on June 10, 1935. He was raised in Ladner, BC on a family farm, raising race horses and farm crops.  In 1956 he married Faye Ponting.   They moved their young family to Quesnel in 1963, where Frank would spend his working life in the trucking business.  In 1986 Frank and Faye moved to Half Moon Bay, B.C. and later on to Keremeos, B.C.  They returned to Quesnel in 2018.

Through many health issues Frank enjoyed life.  He loved boating and fishing, building and flying RC aircraft, watching his sons and grandsons play hockey, and spending winters in Arizona with family and friends.

He is also survived by great grand children: Ryden and Cooper Kirsh,  Derek, Devyn and Dillon Galbraith, Cadence and Aubrey Oye, many nieces and nephews.

There will be no service as was his request.  In lieu of flowers donations can be made to a charity of choice.

The family would like to thank Dr.J.Obanye, Dr.A.Aziz, the staff at G.R.Baker Hospital, Dunrovin Day Care Program staff for the wonderful care he received.