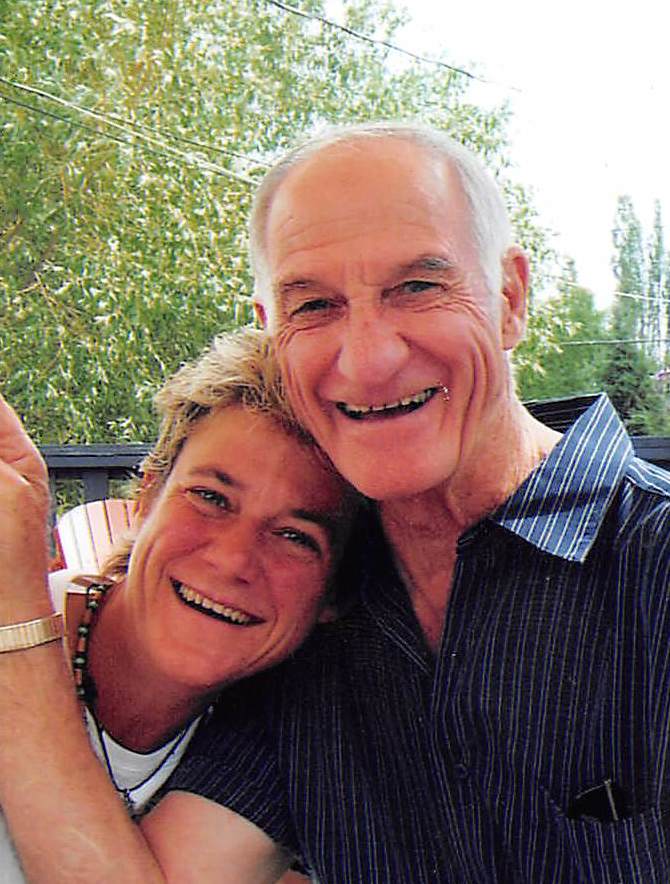 It is with heavy hearts the family of Kenneth (Ken) John Kuntz announce his passing June 9, 2020 in Quesnel, BC at the age of 82 years old. Ken was born July 12, 1937 in Maple Creek, Saskatchewan to Godfreid and Ottillie Kuntz. The family moved from their farm when Ken was 12 to Kimberly, BC. Ken met the love of his life Ann Lancaster in 1957 and they were later married on April 4, 1959.

Ken starting working with BC Tel (Telus) in 1959 on the gang troll, and continued on his career with BC Tel as a linesmen, installer and finally at the central office in Kimberly until he retired after 36 years in 1993. After a trip of a life time travelling and exploring Canada and Alaska Ken and Ann moved to Quesnel in 2003 to be closer to their daughter Jan. Through out his adult life Ken had a love of land and cattle which he always made sure himself and Ann had with several properties they owned. Ken was an avid sports fan for both baseball and hockey. Whether he was playing, coaching or watching the sport. He was a huge Detroit Red Wings fan.

A Celebration of life will be announced at a later date. Ken will be missed for his sense of humor, laughter and that big smile of his. Rest now dear Poppa … until we feel your arms around us again.