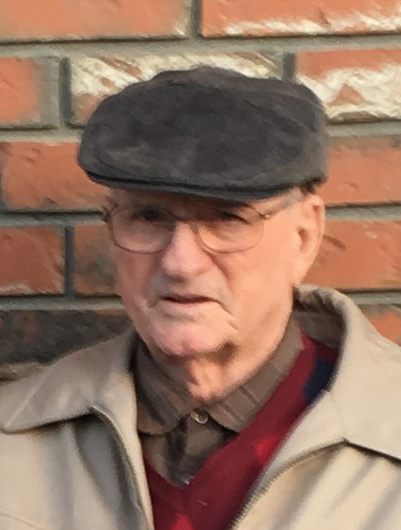 It is with great sadness that the family of William Henry James announce his passing on March 3, 2020 at the age of 84. He is predeceased by his loving wife Heather and Daughter-in law Leslie in 2015.

Bill was born in Spy Hill, Saskatchewan. Bill met Heather in Regina when she was 14 years old and kept in contact with her by mail for several years before meeting up again in Edmonton.  It was here that they married on July 1st 1957.  In November, 1958, Rodney Dean was born, followed by Richard Alexander in January, 1961.  Bill and Heather started James and Sons after moving to Vancouver in 1962.  A couple years later they moved the family and business to Quesnel where Terry Dale came along in October, 1967. He then started Rush Electric in 1972.

Bill was very active in the Masonic Order as well as a volunteer for the Quesnel Fire Department, Quesnel Lions Club and was also inducted into the Electrical Hall of Fame.

We will all miss him dearly.