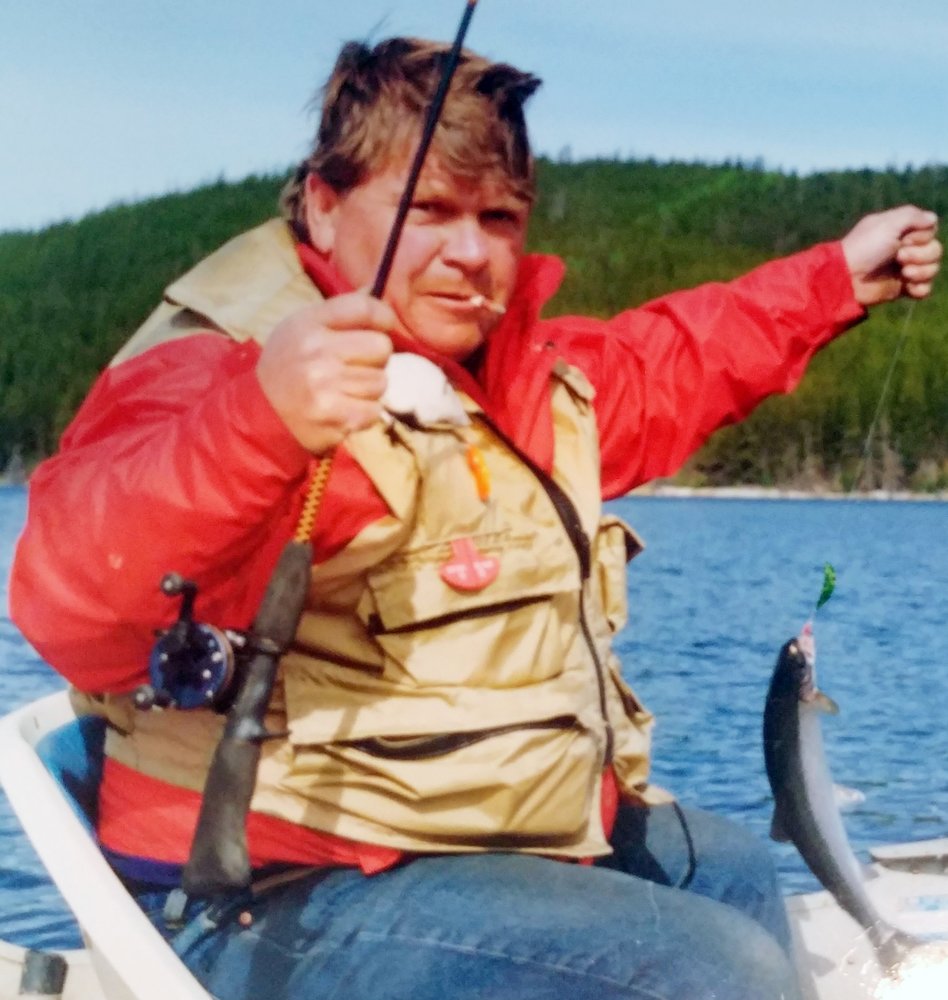 Martin passed away peacefully at Quesnel Hospice on Feb 11, 2020 at the age of 70 after a brief battle with brain cancer.

He was born in Minnedosa, Manitoba, the second of five children. In 1957 his family moved to Red Bluff . After graduation Martin worked in the logging industry until he bought Turbo Transport in 1982.  In 1988 he returned to the logging industry until he retired in 2008.  Through his life Martin enjoyed hunting, fishing, downhill and water skiing, RVing and golfing. After retirement he looked forward to his winters in Yuma and his summer fishing and camping trips, especially to the Chilcotin.  He was very proud of his lawn and gardens at home in Quesnel.

Martin had a large circle of friends throughout his life. He loved being in a group, laughing and telling stories. He enjoyed being one of the regular workers at the corn maze at Yorston's. Martin was always available to help whenever someone needed a hand.

Martin is survived by his wife of 47 years, Shirley (Forster), sisters Brenda Mutter, Betty (Roger) Legere and June (Dwayne) Wheeler as well as many nieces and nephews.

He was predeceased by his parents, Cecil and Louise Ritchie, his sister Barbara and his brother-in-law, Jim Mutter.

Donations may be made in Martins memory to the Quesnel and District Hospice Palliative Care Association(www.qdhpca.org)

12:00 pm - 5:00 pm
Family Home - Outdoors
3050 Belcarra Road
Quesnel, British Columbia, Canada
There will be a come and go tea from noon to 5 pm with a maximum of 50 people on site at any one time. If it is convenient, please bring your own chairs.
Need Directions?
View Map | Text Directions | Email Directions
Share Your Memory of
Martin
Upload Your Memory View All Memories
Be the first to upload a memory!
Share A Memory
Plant a Tree