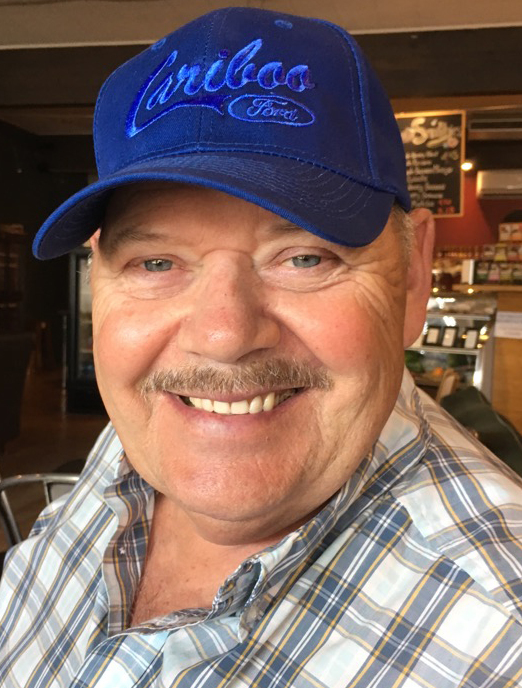 Mike was known throughout Quesnel, as a very outgoing, kind, happy, sincere man. Mike took pride in his chosen career as a professional commercial driver, and travelled much of North America during his driving career. Mike was also a private pilot and fabricator/tinkerer par excellence. After his retirement, Mike spent considerable time at the coffee shops of Quesnel with Joy where he loved to visit with friends, or anyone who came along. His approach was irresistible with his never ending trademark smile. This reflected Mike's belief in his personal Savior Jesus Christ and his commitment “to do unto others as you would have them do unto you”. Mike was not ashamed to share his faith with anyone by way of his gentle manner. In a world where so many only think and put themselves first, Mike was known to always put others before himself, and would be the first one on the scene to help out if he could.

The family would be honoured if all who had the good pleasure of knowing Mike join with us in the celebration of his life on March 21 2020 at 100 pm at Bethel Church, 143 Coach Road N Quesnel.