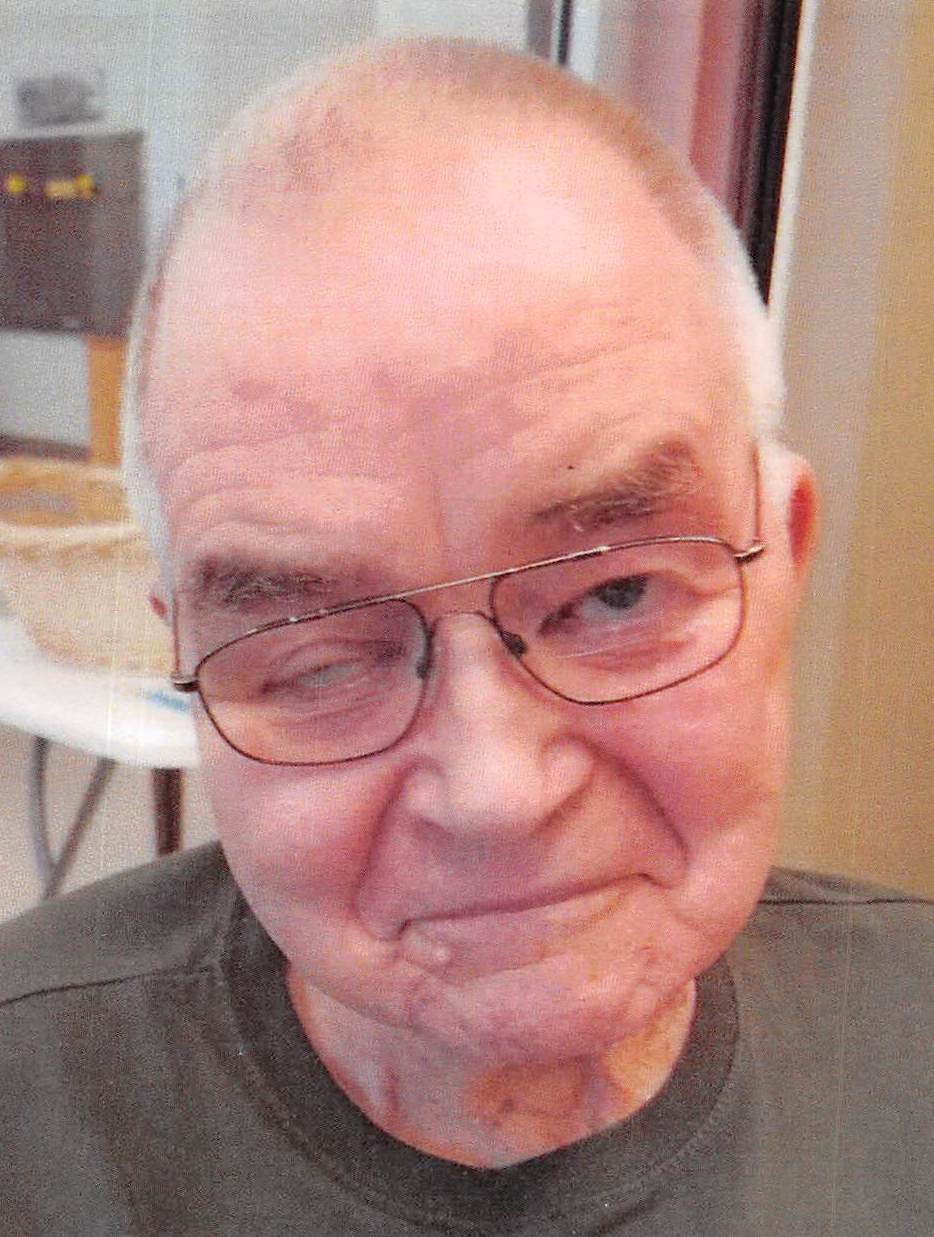 Doug was born in Chiliwack and was the oldest son to John and Marion Gray.  He was the odest of 7 children, 1 brother and 5 sisters.  His family moved to Kersley in 1949 where he spent most of his life working on the family farm, working for BC Rail,and owing and operating his own janitorial company.

He was preceded in death by his parents, John and Marion Gray, his sister Sylvia Eide, his sister Pamela Kostynuik, and his brother in law Joe Eide.

He is Survived by his sister Joyce (Lindsay) Price, his sister Rene (Jim) Wilson, his sister Wendy (Gordon) Larsen, and his brother Bill Gray, plus many nieces and nephews.

The family of Doug would like to thank the staff, the doctors, and the volunteers at Dunrovin for their helpful and compassionate care that he received during his stay there.  Anyone wanting to make a donation in Doug's name can do so to Dunrovin Park Lodge.  At Doug's request there will be no service.

To plant a tree in memory of Doug Gray, please visit Tribute Store
Share Your Memory of
Doug
Upload Your Memory View All Memories
Be the first to upload a memory!
Share A Memory
Plant a Tree