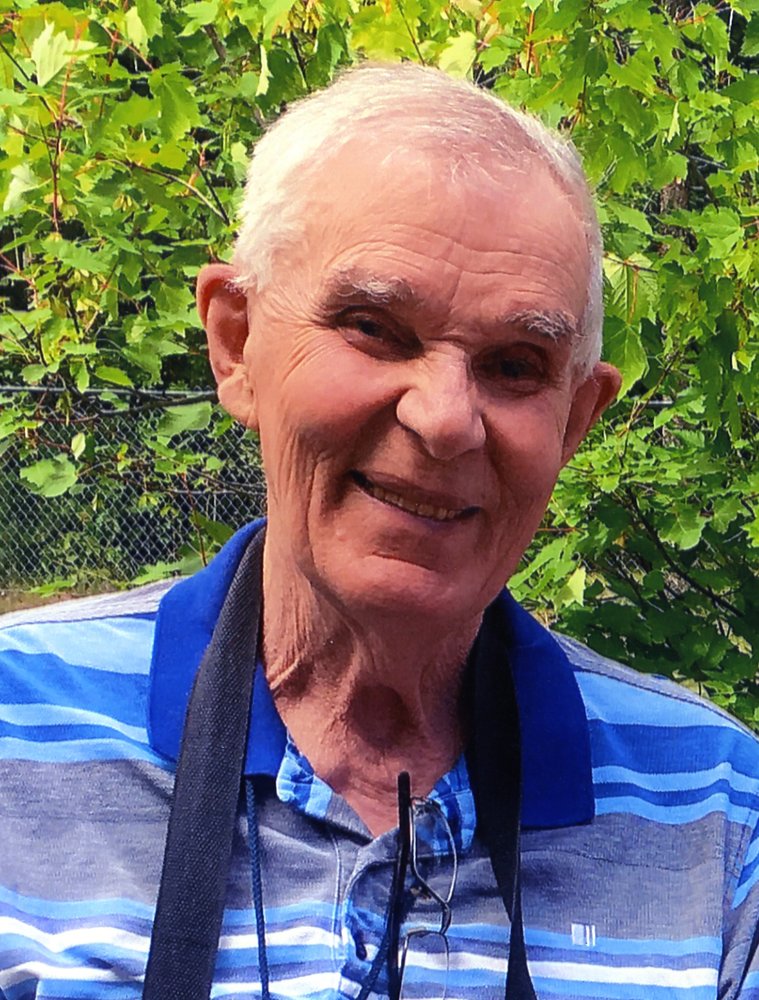 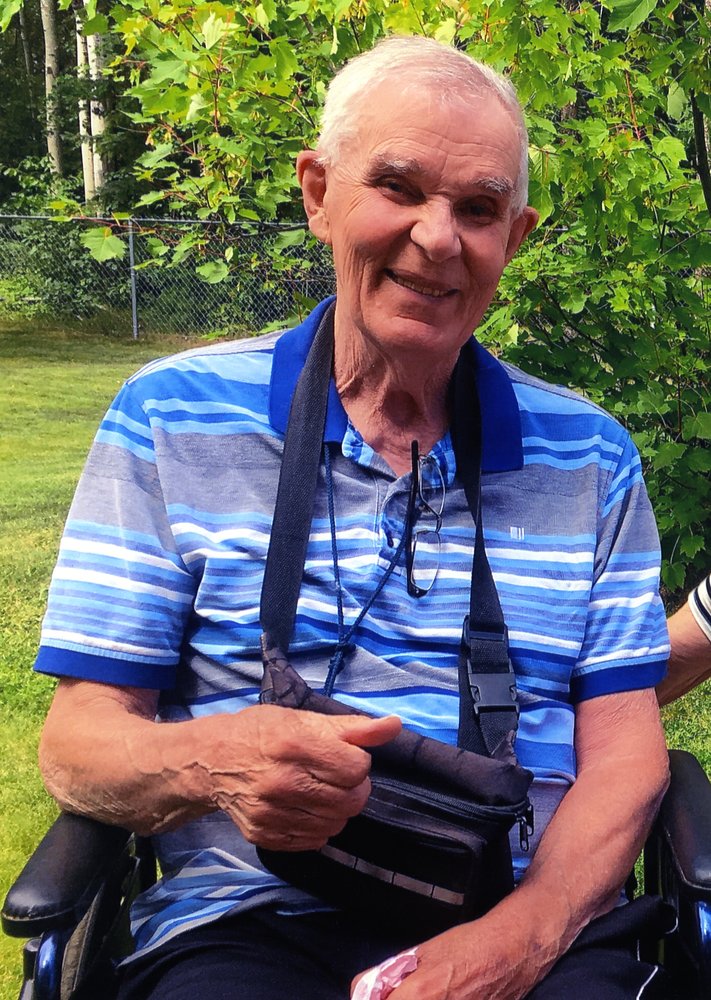 It is with great sadness that we announce the passing of Grant Thomson on Friday, June 21, 2019 in Quesnel.

Grant was born in Quesnel on July14, 1932 to Frank and Marjorie Thomson.  He and his older sister Jean enjoyed an active, happy childhood filled with picnics and pets and laughter.

In 1957, Grant married his beloved Wilma.  The couple had two children: daughter, Dale and son, Scott.

The bulk of Grant’s working life was spent with BC Hydro, first as a truck driver and later as storeman.

Grant had a passion for life.  He loved to garden, fish, camp, hike, and work with wood.

Prior to work most days he swam laps at the Rec Center.  In mid-life Grant took up skiing -- a pastime that he keenly enjoyed for the next three decades.

Following a 2009 stroke which paralyzed the left side of his body, Grant was compelled to make adjustments to his way of life.  With a resiliency that inspired us all, he made those adjustments.

He became more focussed on his woodwork.  Despite having only one working hand, he found ways to turn out beautiful decorative pieces depicting animals.

He cleverly used varieties of wood and wood grain to show variations in colour and texture.  These gorgeous works of art became his legacy to family and friends alike.

The most treasured Christmas gifts were those that came from Grant’s workshop.

As much as Grant loved his hobbies, he loved his family more.  He was the quintessential family man.  He took real pride in the accomplishments of his wife, children,

Grant was a mentor and he was a fan.  Whether he was giving instructions on how to change a tire, how to swim in deep water, or how to operate a scroll saw he was as generous with his time as he was patient.  He was right there cheering when goals were scored, shots were made, and waltz jumps were landed

. Grant is survived by Wilma, his wife of 62 years, children Dale (Dale) and Scott (Wanda), grandsons Travis (Megan) and Lance (Kierra), as well as great-grandchildren Madison, Lucas, and Claire.

Although we are devastated by our loss, memories of Grant’s kindness, his easy-going nature, and his quiet dignity will remain in our hearts forever.

No service by request.

To plant a tree in memory of Grant Thomson, please visit Tribute Store
Share Your Memory of
Grant
Upload Your Memory View All Memories
Be the first to upload a memory!
Share A Memory
Plant a Tree