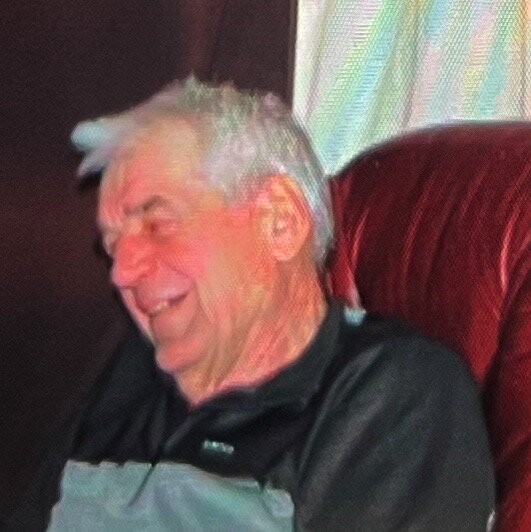 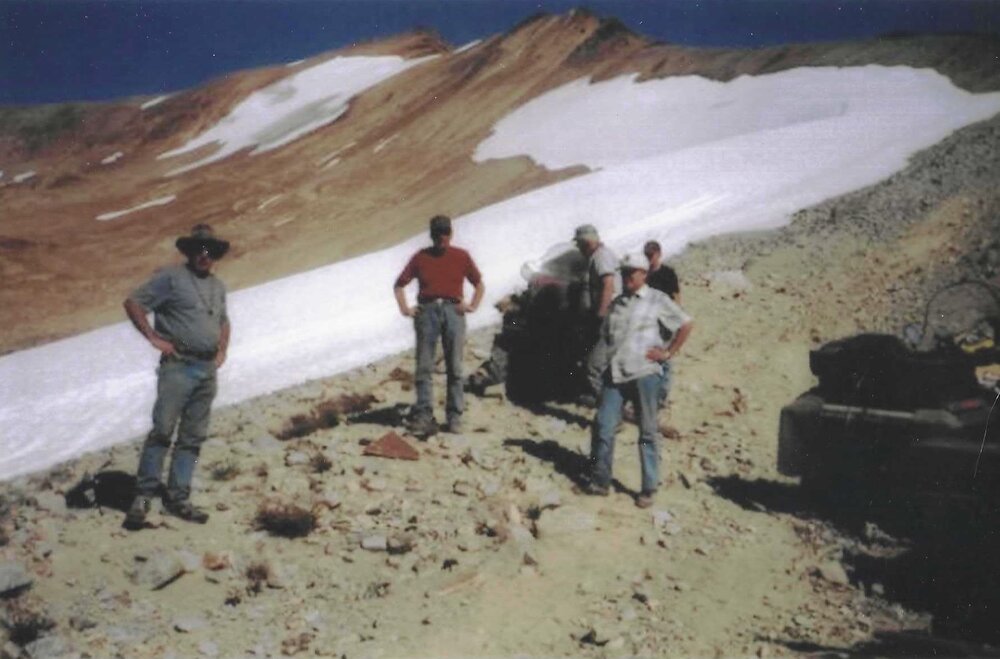 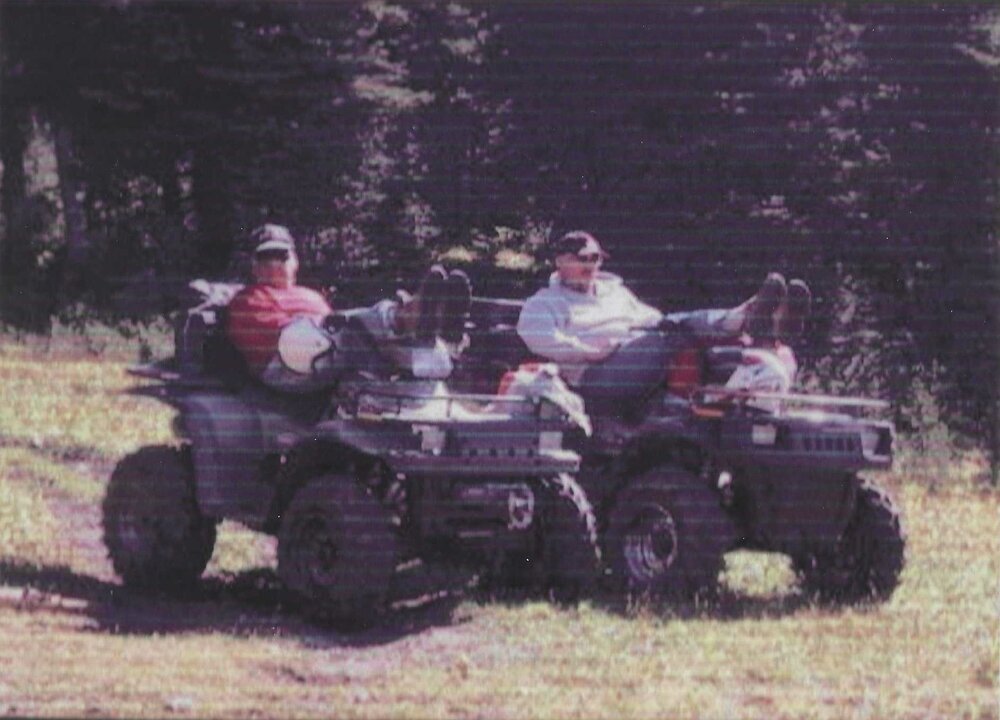 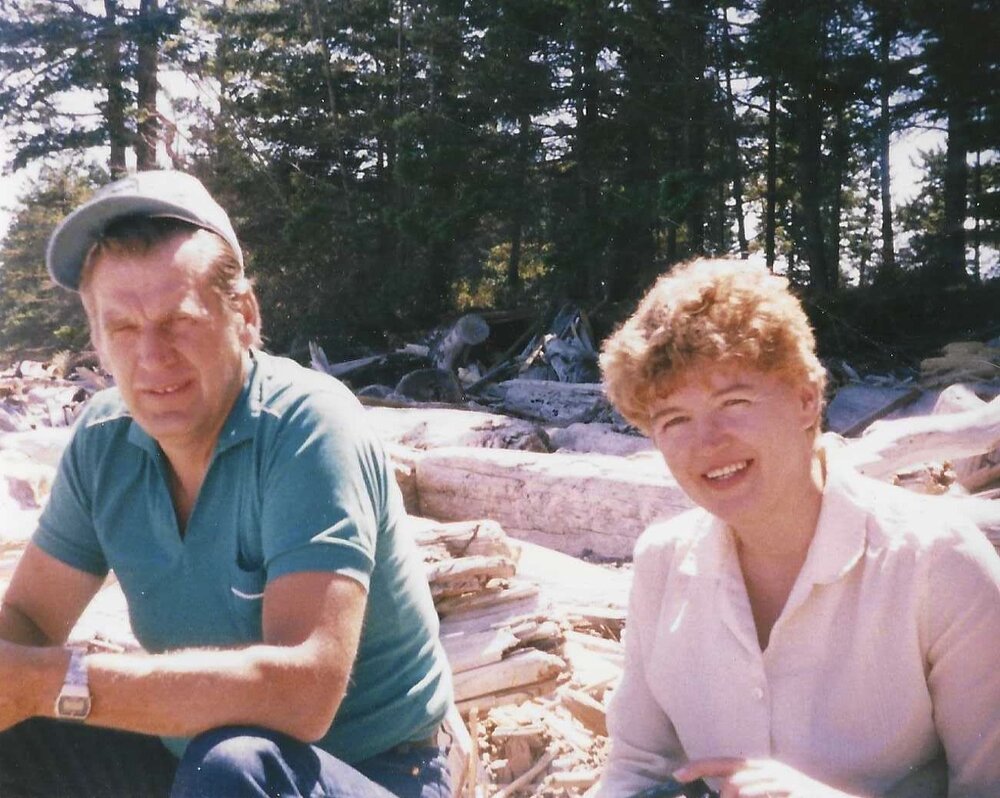 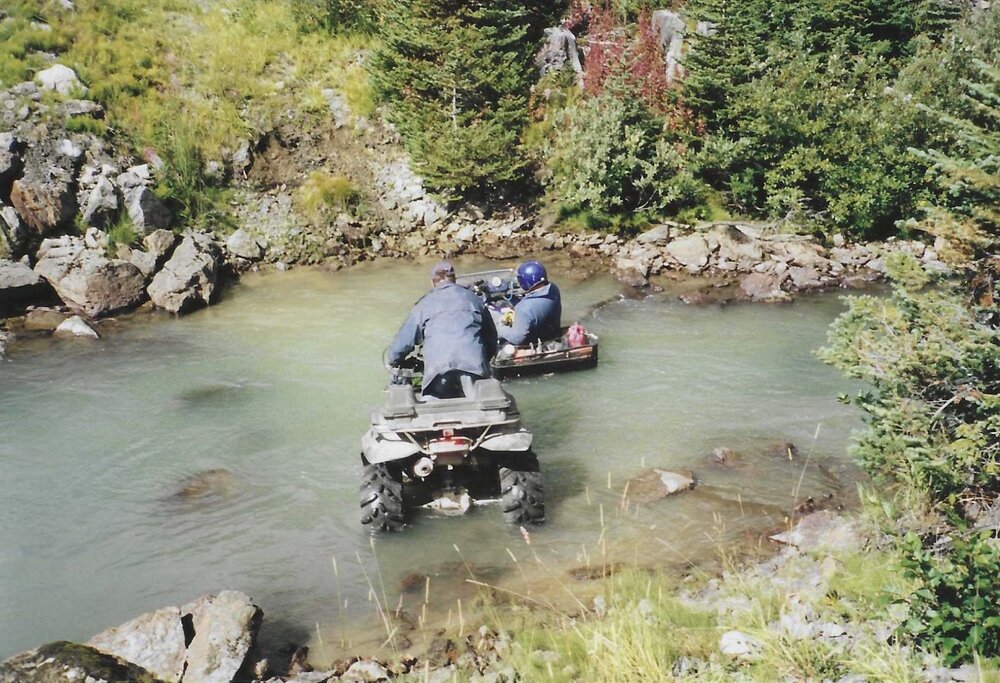 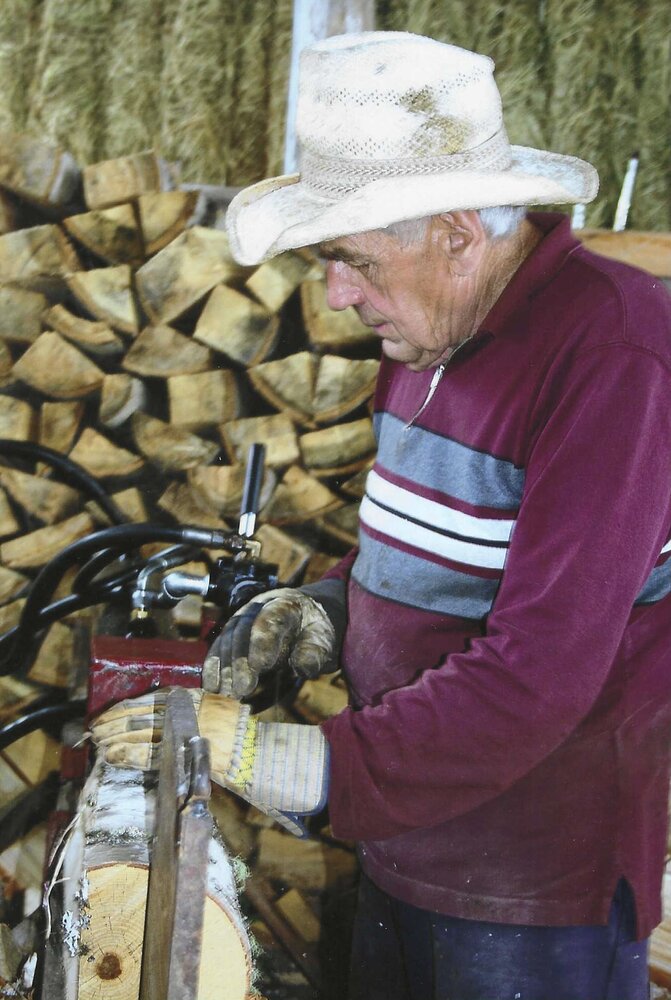 On Saturday, December 24th, beloved husband and father, and cherished friend, Arnold Knopp passed away. He was eighty-eight years old. Arnold was born to Albert and Olga Knopp, and brother to Ann and Freida.
Arnold was married on March 18, 1961 to Janet Gorder, they had two children, Lawrence and Cheryl. He is survived by his wife and children.
Arnold had a long career driving both logging and transport trucks before becoming a dedicated farmer.
He was a natural adventurer who was always game to try something new. An avid fisherman, snowmobiler, and quad rider, he was always happiest out in nature—driving fast, of course—or having coffee with his close group of friends.
A memorial service will be held at Clayton’s Funeral Home, Quesnel, BC, on January 3rd and 1:00 pm.
In lieu of giving flowers, the family ask that those who are able donate to the Alzheimer Society of British Columbia.