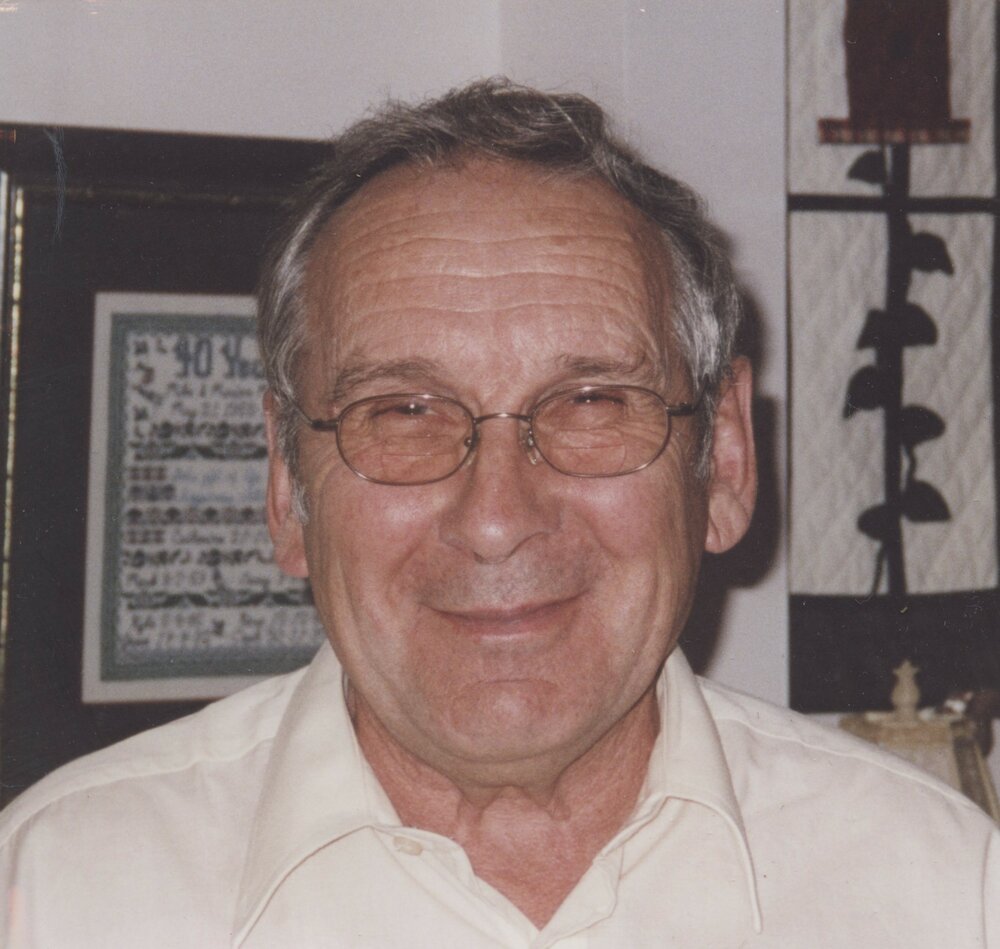 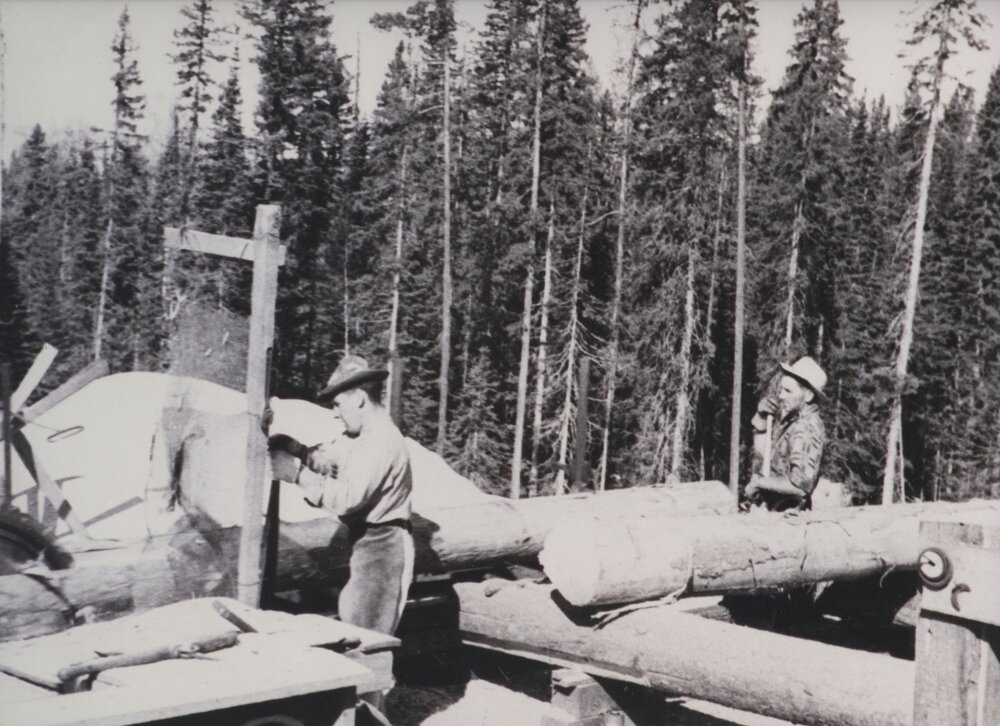 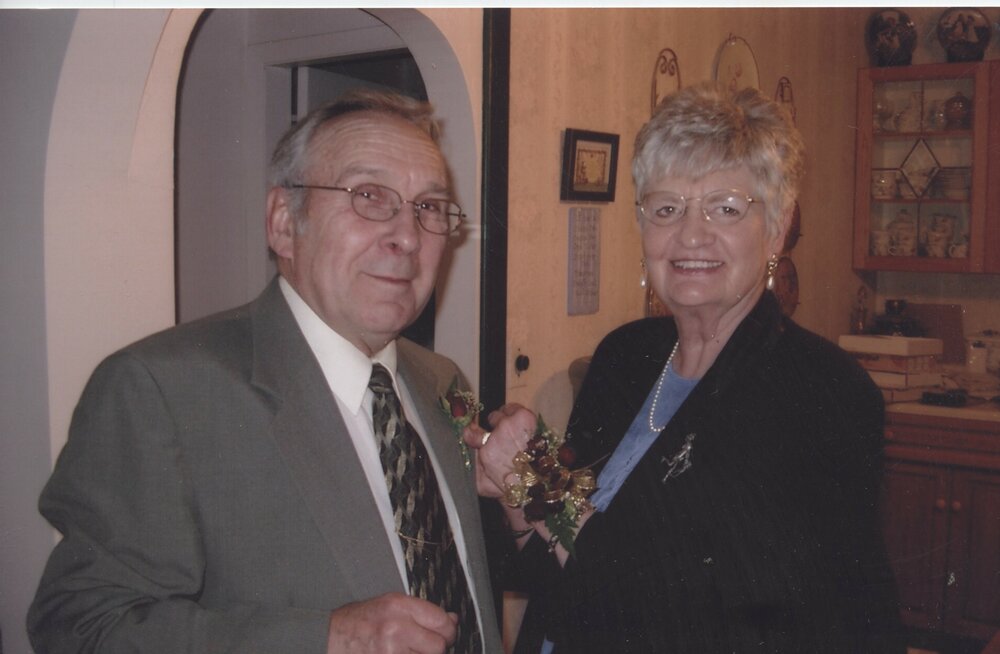 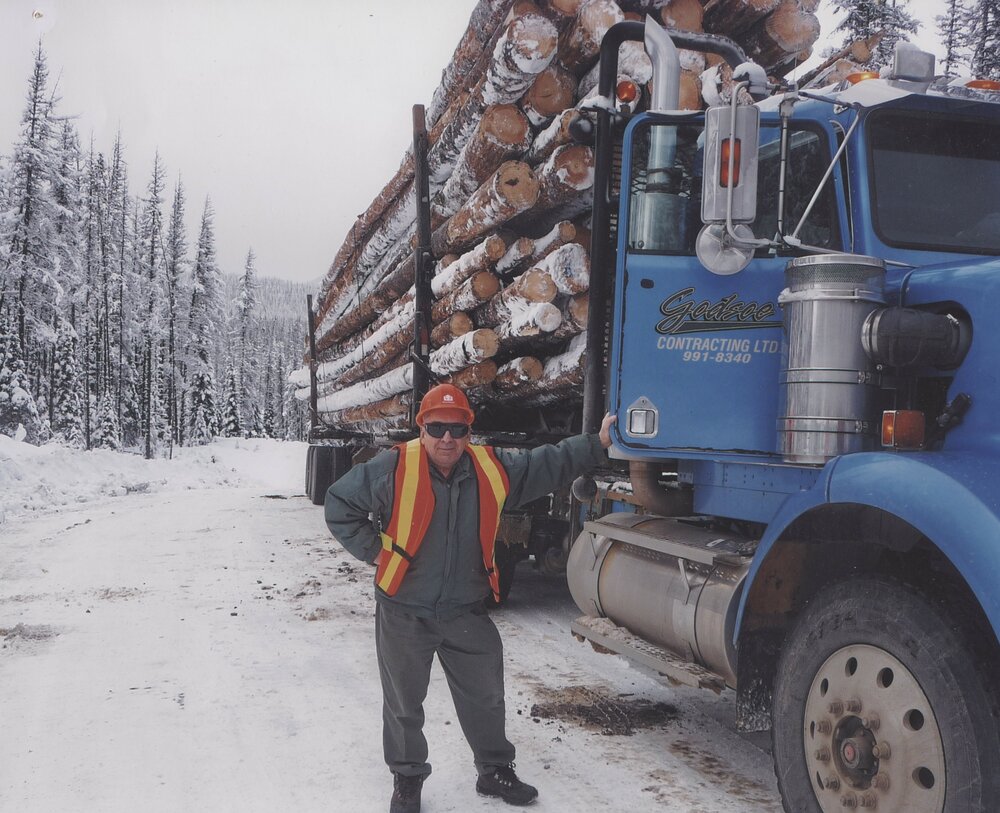 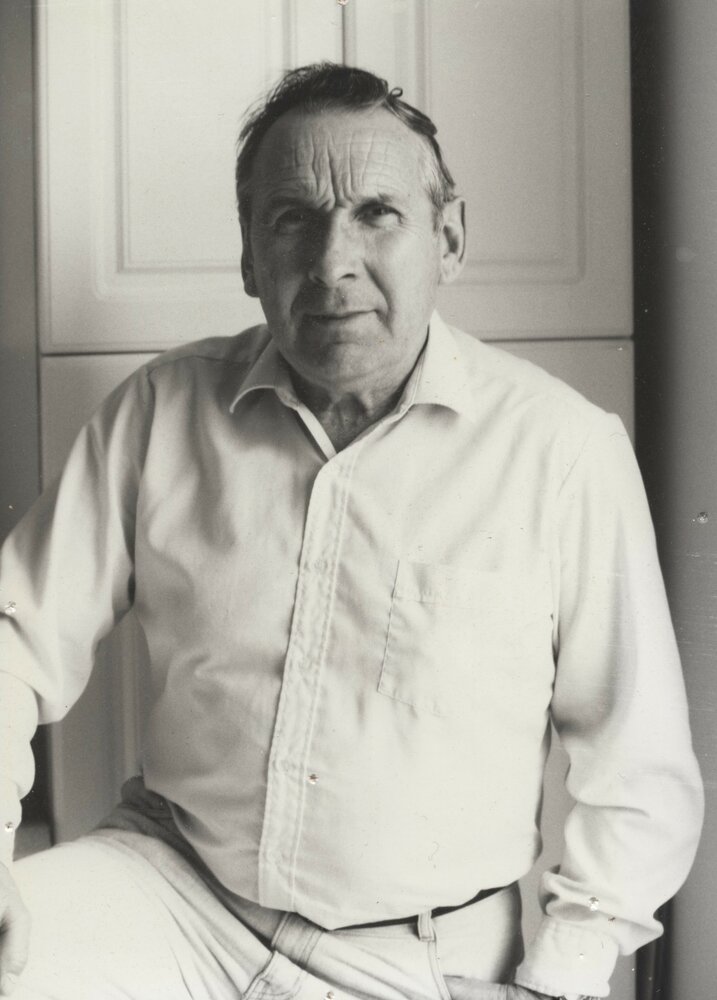 Born in Peace River, AB and raised in Summerland, BC, Michael moved to Quesnel in 1951.

A carpenter and millwright, Michael worked for West Fraser from his early days. He was known for being fair and honest, and was respected for this.

Michael had a great love of sawmills, whether it was one he personally worked on, or one he could smell in the area while on vacation, he needed to check it out.

His photo albums are full of sawmills he visited throughout the decades. After retirement he still enjoyed the odd ride along in a friend's logging truck.

In 1988 he took early retirement so he could devote himself more fully to his ministry as one of Jehovah's Witnesses. He volunteered many hours helping people learn about his creator, Jehovah.