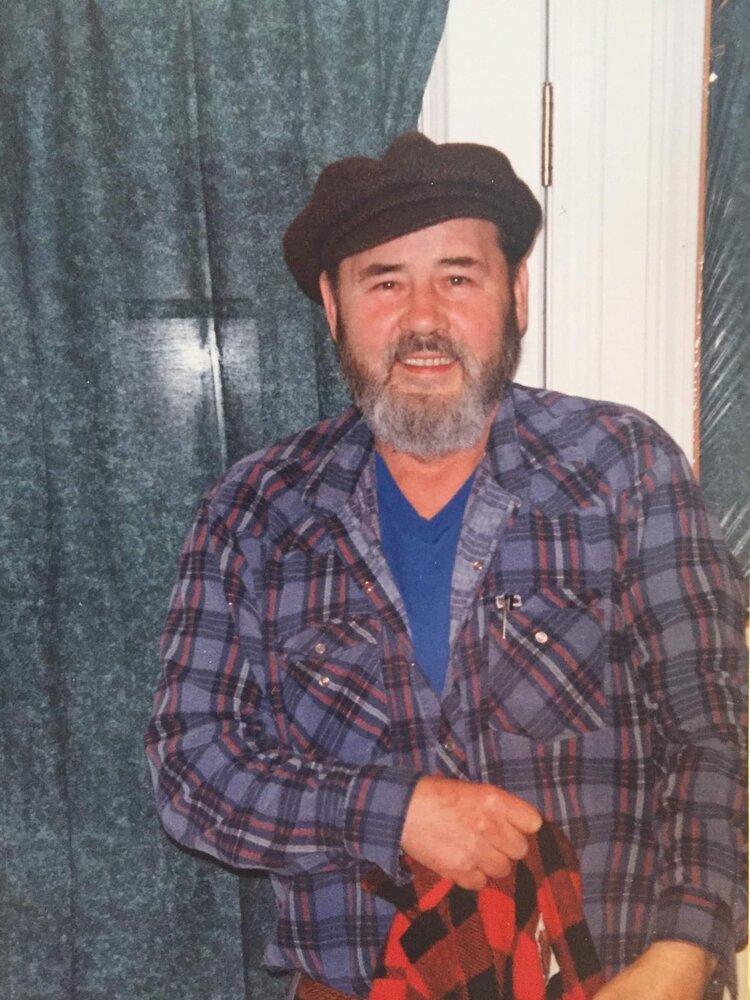 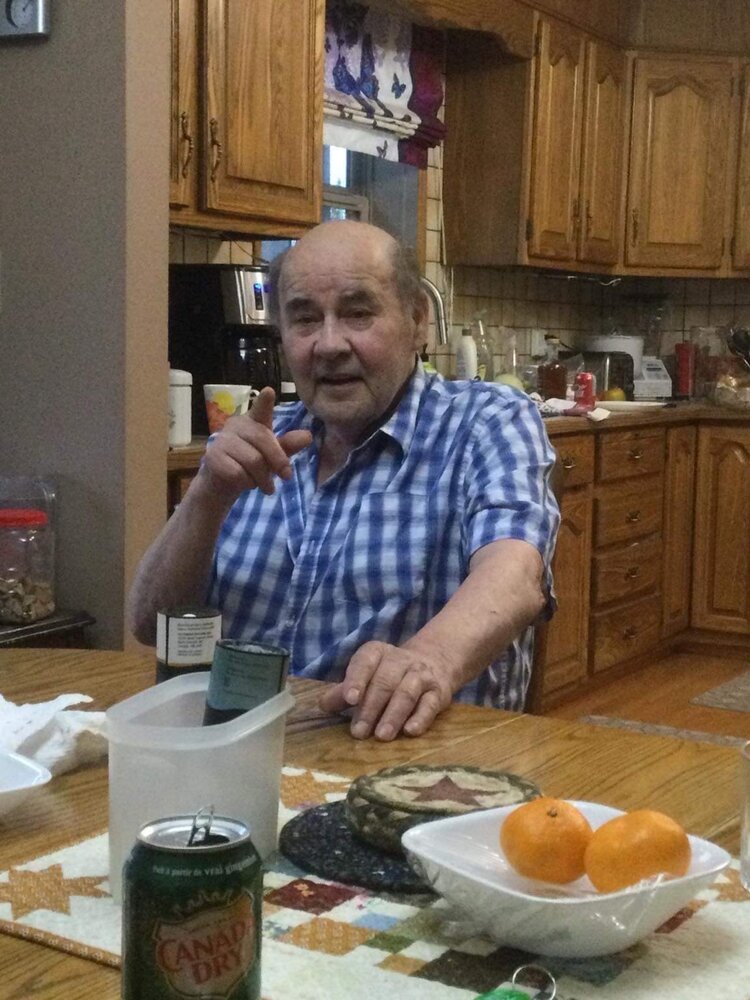 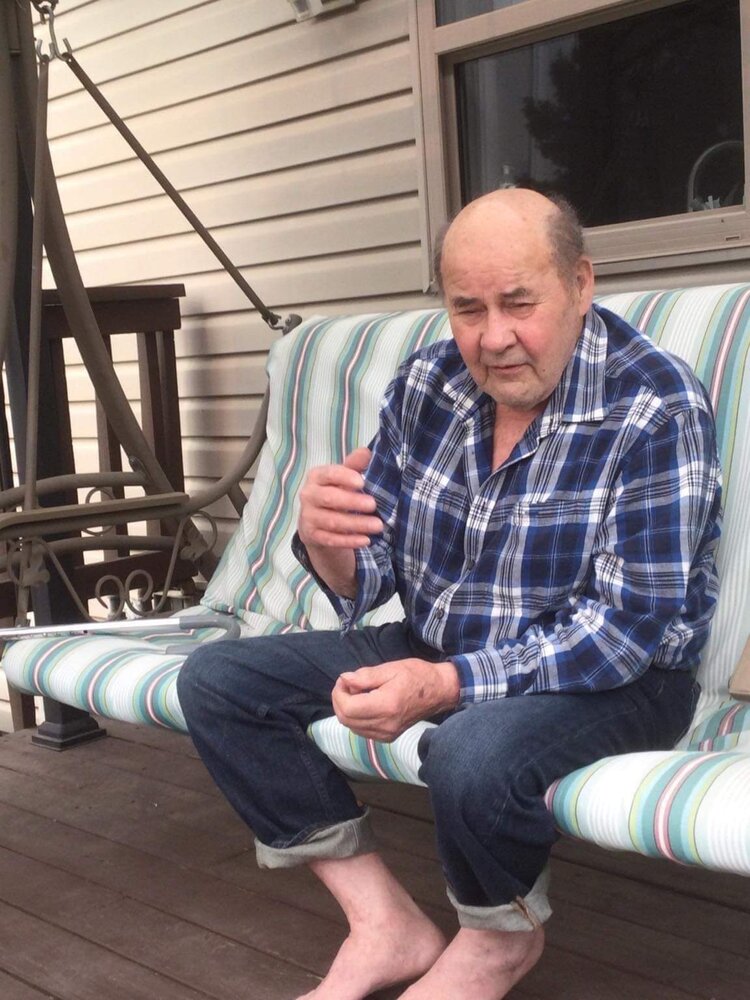 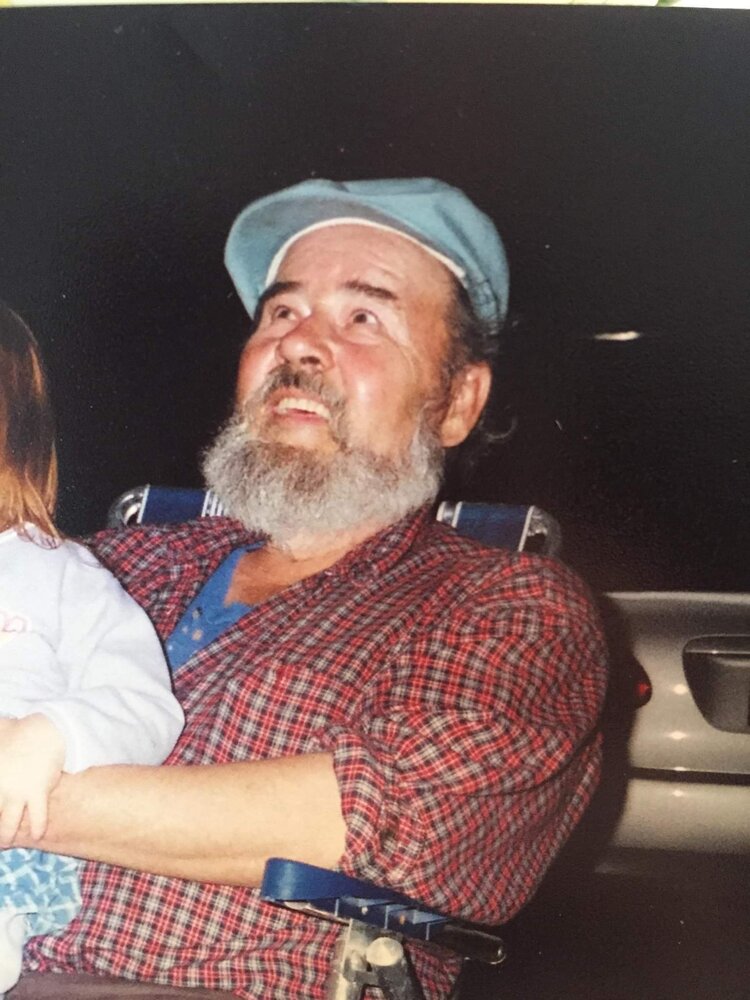 John “Buck” Beaven passed away on Monday, March 14, 2022 at the age of 80. We are so sad to lose our Dad, Grandpa and Best Friend, but he was surrounded with love until his last breath.

John Francis Beaven was born on February 17, 1942 in Flin Flon, Manitoba. He lived there until 1945 when his Dad got sick and they moved to a farm near Preeceville, SK. Six years after the death of his Dad in 1949, the family moved to Ketchen, SK. John was very proud to graduate grade 12 from Sturgis Composite School in 1959, and that summer, he worked as a farm laborer in the Ketchen area.  In the winter of 1959-1960, he worked in a sawmill in the Reserve area.

In June of 1960, he joined the Canadian Armed Forces in the Armored Corps, spending six months at Camp Borden completing his basic training, and two years at Camp Petawawa. He was then stationed for a year in Iserlohn, Germany as part of the NATO forces. In 1964, he worked as an underground miner for INCO mines in Thompson, Manitoba, then for the Calgary Parks Department, and for a gravel truck firm in Saskatoon. He concluded each of these part-time jobs with a short holiday.

Itching to move on, he traveled west in 1965 and found work in Quesnel, where he met his wife and best friend, Betty, and their daughter, Shirley. They were married on December 27 of 1965, and over the next 5 years they were joined by Edward, Teresa, and Sheila. John and Betty bought their farm on Blackwater Road in 1972 where they lived for over 40 years. He also worked in the bush as a faller but working on the farm was his passion. He invited his Mom to live there with them and he built her a little log cabin that was a stone’s throw from the main farmhouse. She lived there until her final day in 1975. John loved to spend time traveling with his family, eating off the tailgate of the truck and exploring new places.  Before retirement, he worked at the Tolko mill in Quesnel as security. John had an amazing work ethic and always worked his hardest to take care of his family.

John was a passionate member of AA for over 45 years and helped many people throughout the years. His AA family was very important to him. If you asked John what his greatest accomplishment was, he would have said being a father, a husband, a grandfather, a brother, an uncle, and a friend. He was a wonderful person who had an amazing laugh and gave the best hugs. He will be missed every day.

John was predeceased by his father, Robert Beaven in 1949 and his mother, Helen (Nellie) Beaven in 1975, as well as by his 4 brothers, Bruce, Bill, Gary, and Ernie and his sister, Margaret (Peggy). He is survived by his two sisters, Sheila and Beverly, his brother, Chuck, his loving best friend, Betty, his four children, Shirley (Cory), Ed (Joleene), Teresa (Ted), and Sheila (Ryan), as well as by his 11 grandchildren, Melissa (Cam), Brittany, Josiah (Kyla), Samuel, Riley, Elijah, Lauren, Lucas, Rebekah, John, and Naomi.

A Celebration of Life will be held in person at the Quesnel Seniors’ Centre on April 30th at 11:30am.