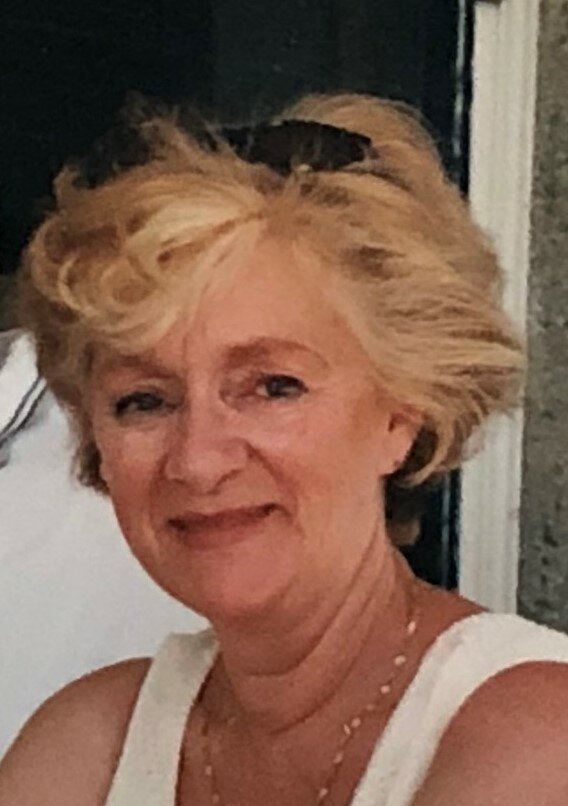 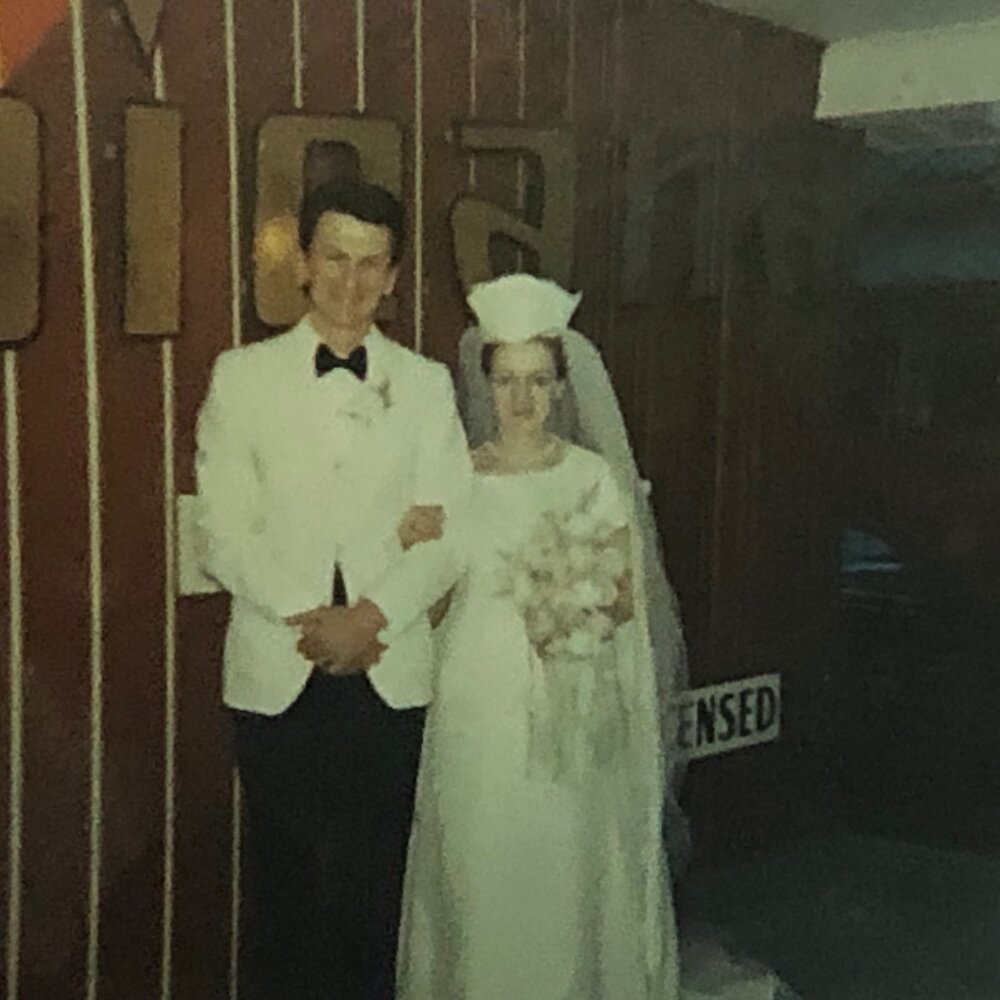 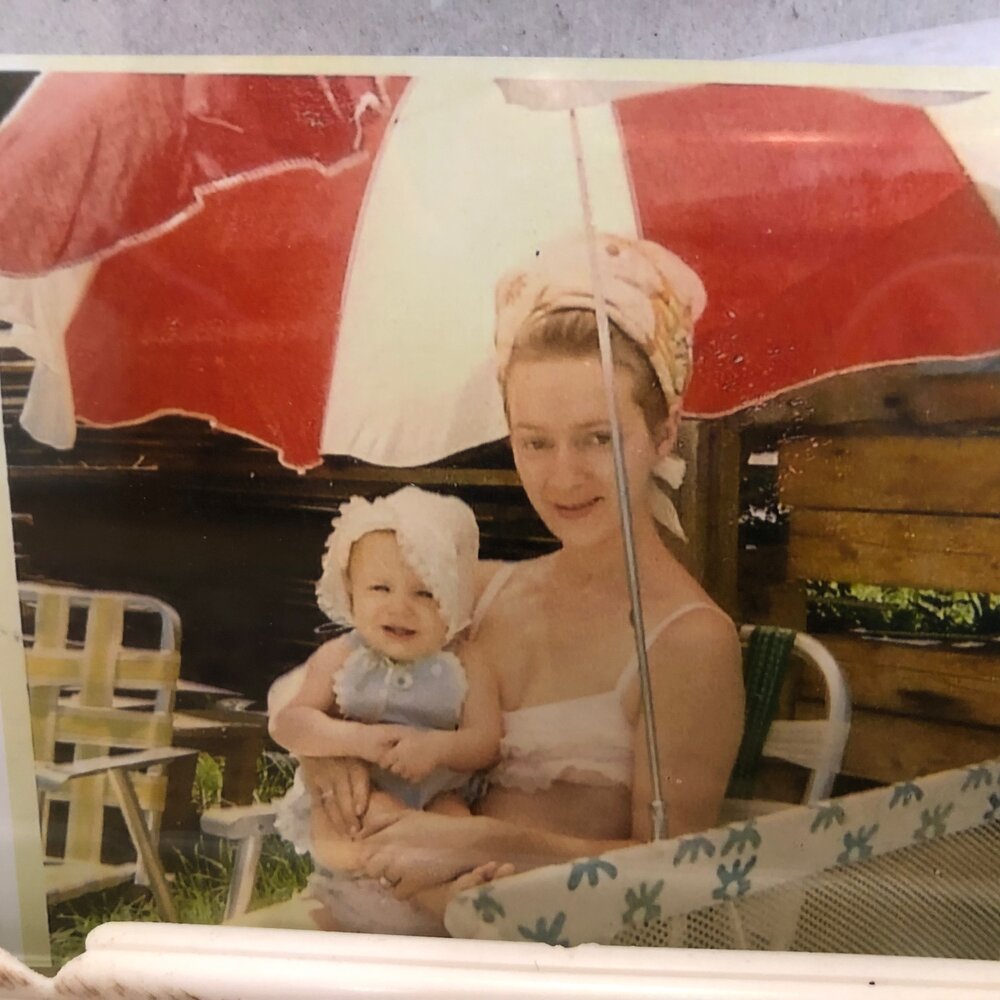 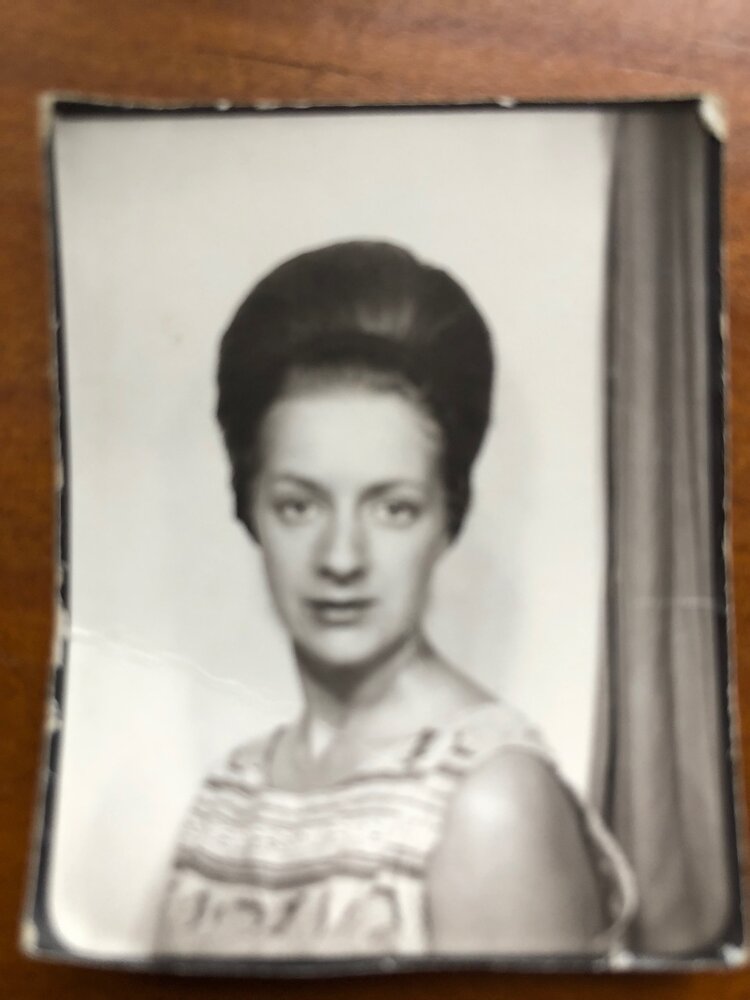 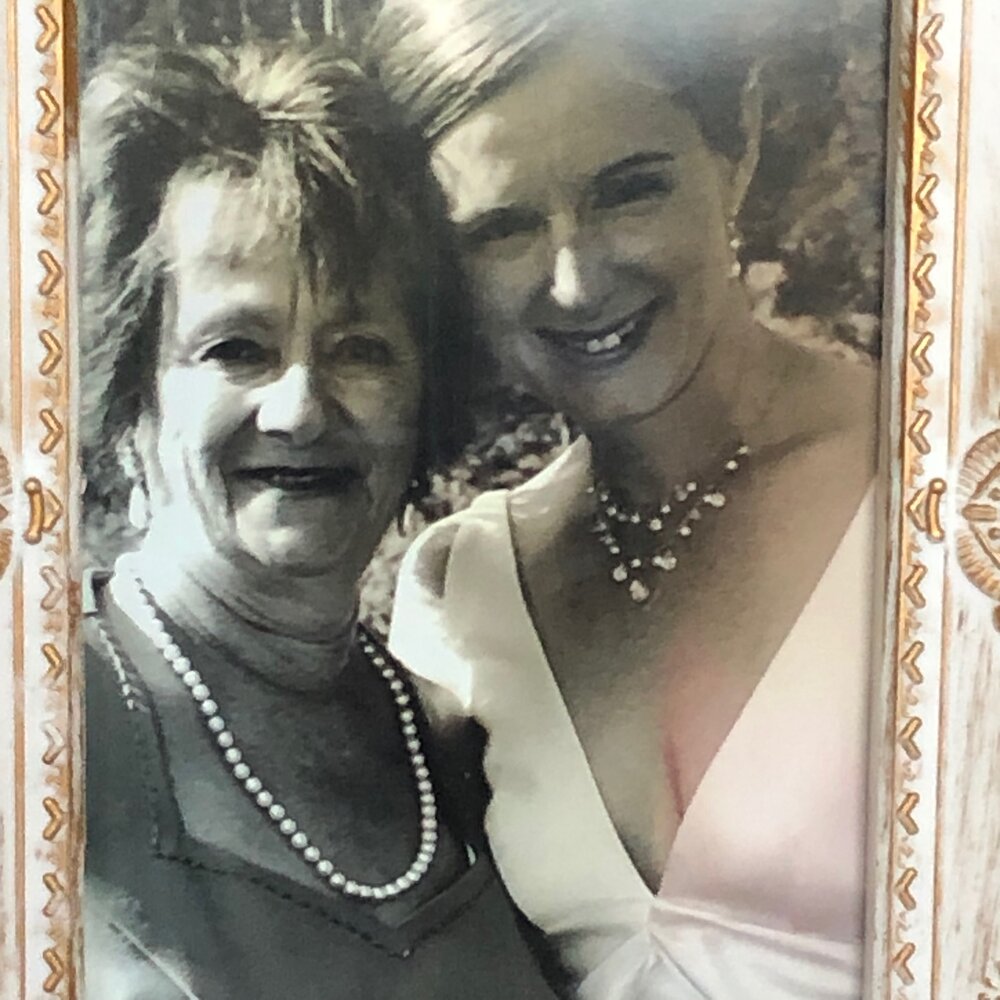 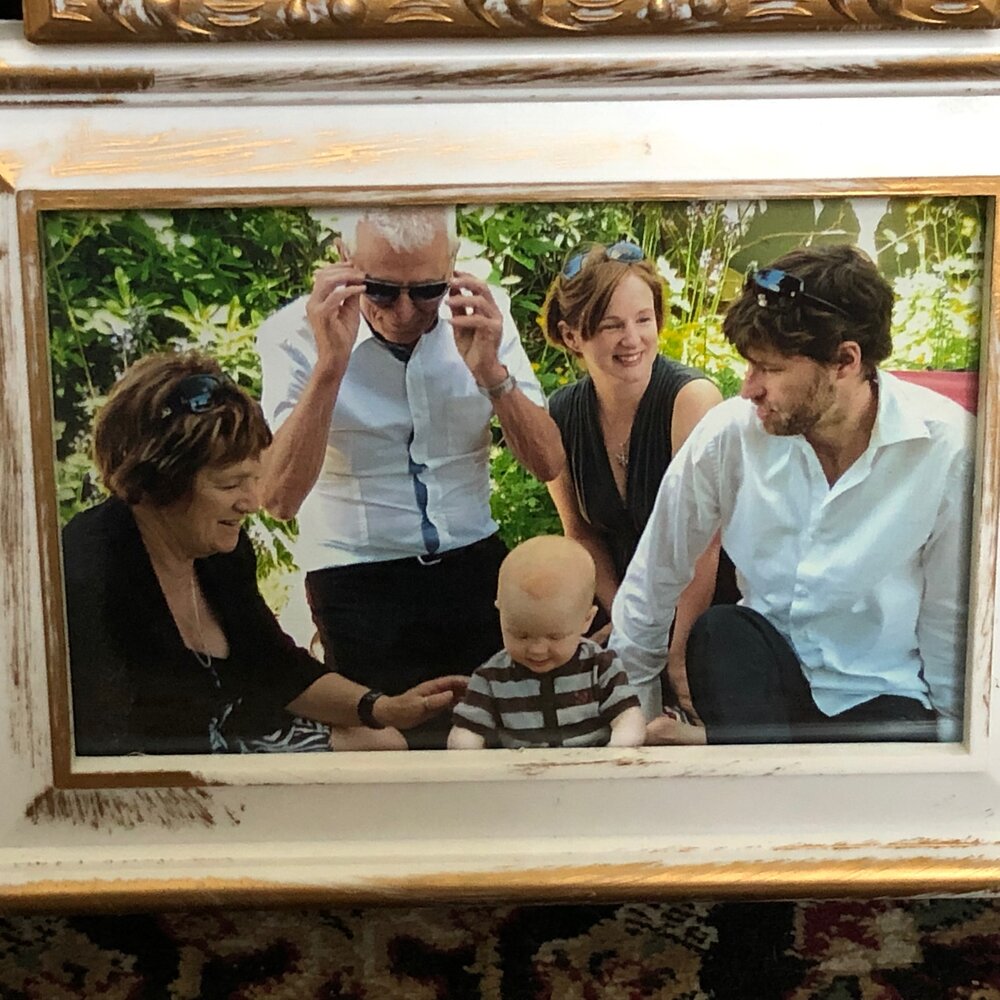 It is with great sadness that we announce the passing of Diane Marie Barnes (Chenard) on November 23rd, 2021.

Diane was born July 24th, 1942 in her family’s farmhouse, the 3rd of ten children in Kedjwick New Brunswick. Her father Joseph Chenard and Mother Yvonne Chenard (Chassè) were loving parents and she often spoke of her childhood, and family with love and tenderness.

She left the farm to move to Oshawa Ontario for work, where she met her husband David Barnes, of whom she married on June 8th, 1968. They were married for 53 years.

Diane worked in many industries. She worked in hospitals as a nurse’s aide, in factories making car seats for Chrysler and for General Motors. She has always loved fashion, and this passion drew her to hairdressing. After she completed her apprenticeship, and worked for many salons, she opened her own.

Diane gave birth to two children. Douglas passed away after only four months, and although they were told they would not be able to have any children, they had Debbie one year later.

Diane and her family moved from Oshawa to Thunder Bay and then to BC in 1980, where they stayed. They first moved to Port Alberni, then Vancouver’s west end, Nanaimo, Grand Prairie, Merritt, then finally settling in Quesnel.

Diane had an incredible ability to make friends everywhere she went. She loved games and to dance. She loved to shop, visit, and live her life with her loved ones nearby.

She loved her grandson Jack with all her heart, and everyone she spoke to would hear all about it. We will miss her smile, her laughter, her positive energy.

A celebration of life will happen at a later date.