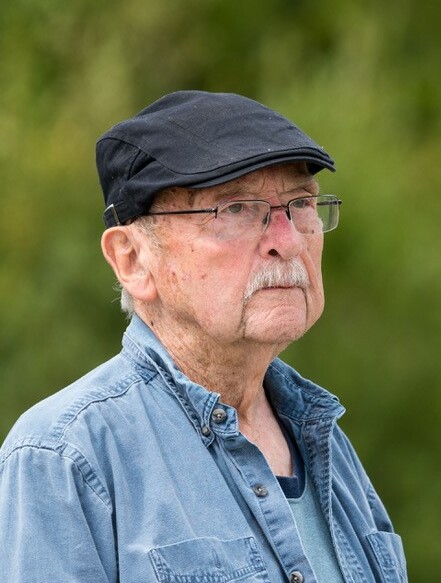 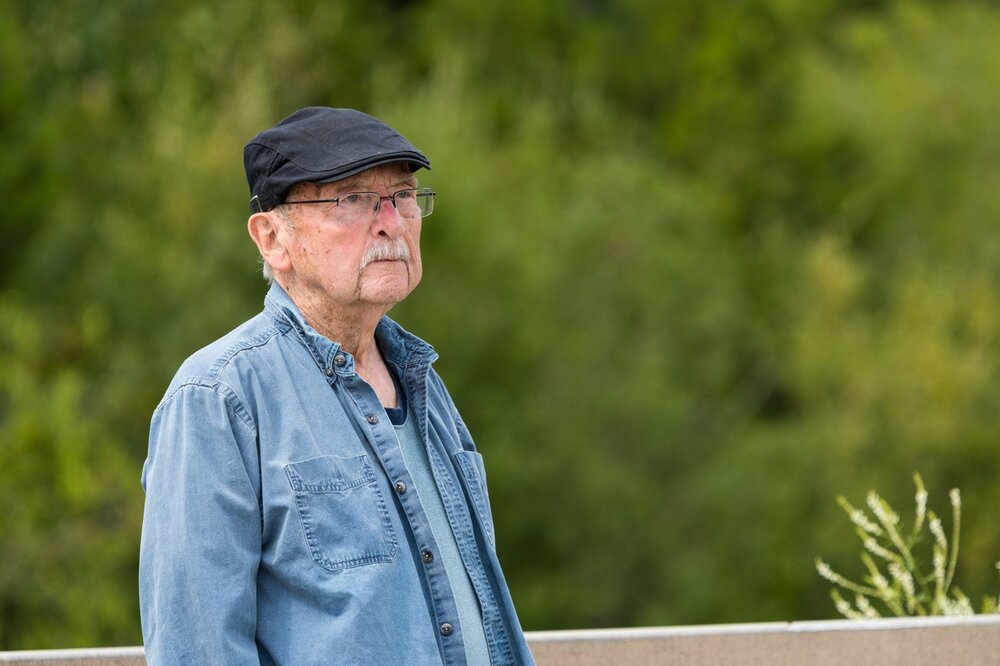 After graduating from High School Barry worked for Bethlehem Steel and while on a
project in West Virginia he met and married his lifelong love Mary (Ebbie) Hickman.

After working as a pipefitter at various shipyards up and down the coast of Maine, Barry
transitioned to the Pulp and Paper industry and worked in Woodland Maine before
accepting an offer as Pipefitter Foreman at Cariboo Pulp and Paper which was under
construction. He moved his family from the Coast of Maine to the Interior of British
Columbia in 1971 and retired from Cariboo as Assistant Mechanical Superintendent in
1994.

Barry enjoyed puttering in his yard and garage, collecting and sharpening knives, biking,
swimming, going to garage sales and collecting antiques, a passion he inherited from
his father.

A deeply compassionate man, Barry was a consummate gentleman and, a man of
unparalleled integrity. He was held in high esteem by all who knew him and all who met
him. He seldom had a negative word for anyone, and it was said by some who worked
for him that if he did have occasion to tell you to go to hell, it was done in a way that you
most certainly would enjoy the trip.

Barry was predeceased by his parents 'Pud' and 'Winnie,' his brothers Gerald, Duane,
and Winston, and in 2018 by his wife Mary (Ebbie).

Barry died on October 26, 2021 after a long struggle with multiple health failures. His
family would like to express their deep gratitude to Dr. Barretto, Dr. Aziz, and the nurses
and staff of G. R. Baker hospital.

Left behind to mourn but immeasurably enriched by his life and his example are his
children Kyle (Jona), Margaret (Darrel) and Kenneth (Tess), also eight grandchildren,
Christina, Amy, Rebecca, Joel, Scott, Seth, Taylor, and Lindsey as well as twelve greatgrandchildren.

Those wishing to honor Barry's life are requested to make a donation in his name to the
Heart and Stroke Foundation of Canada,

There will be no funeral nor a celebration at this time.

To plant a beautiful memorial tree in memory of Barry Lewis, please visit our Tree Store