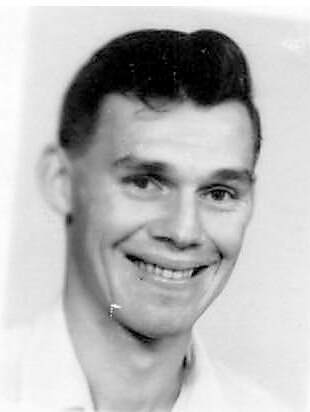 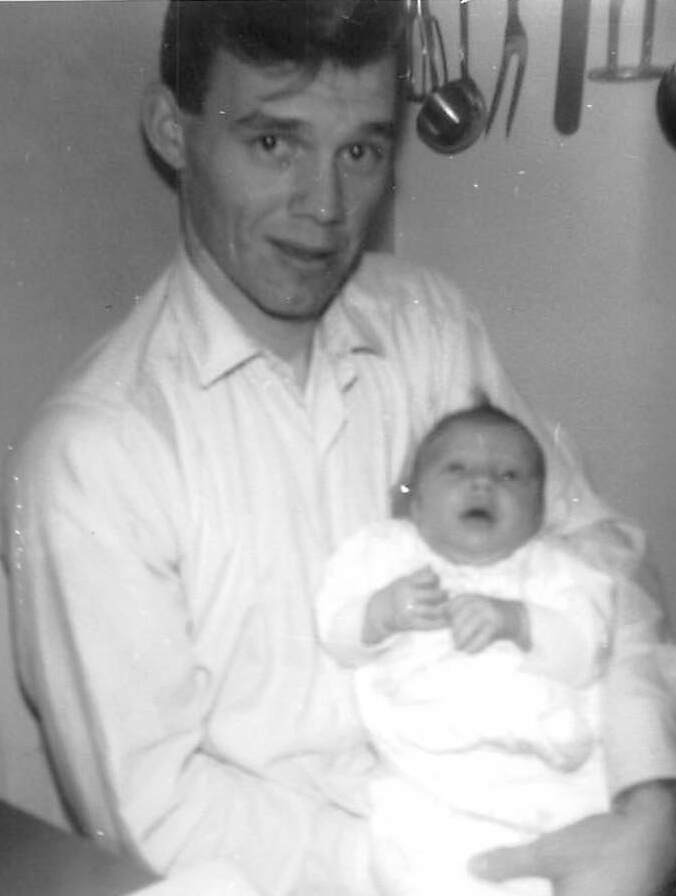 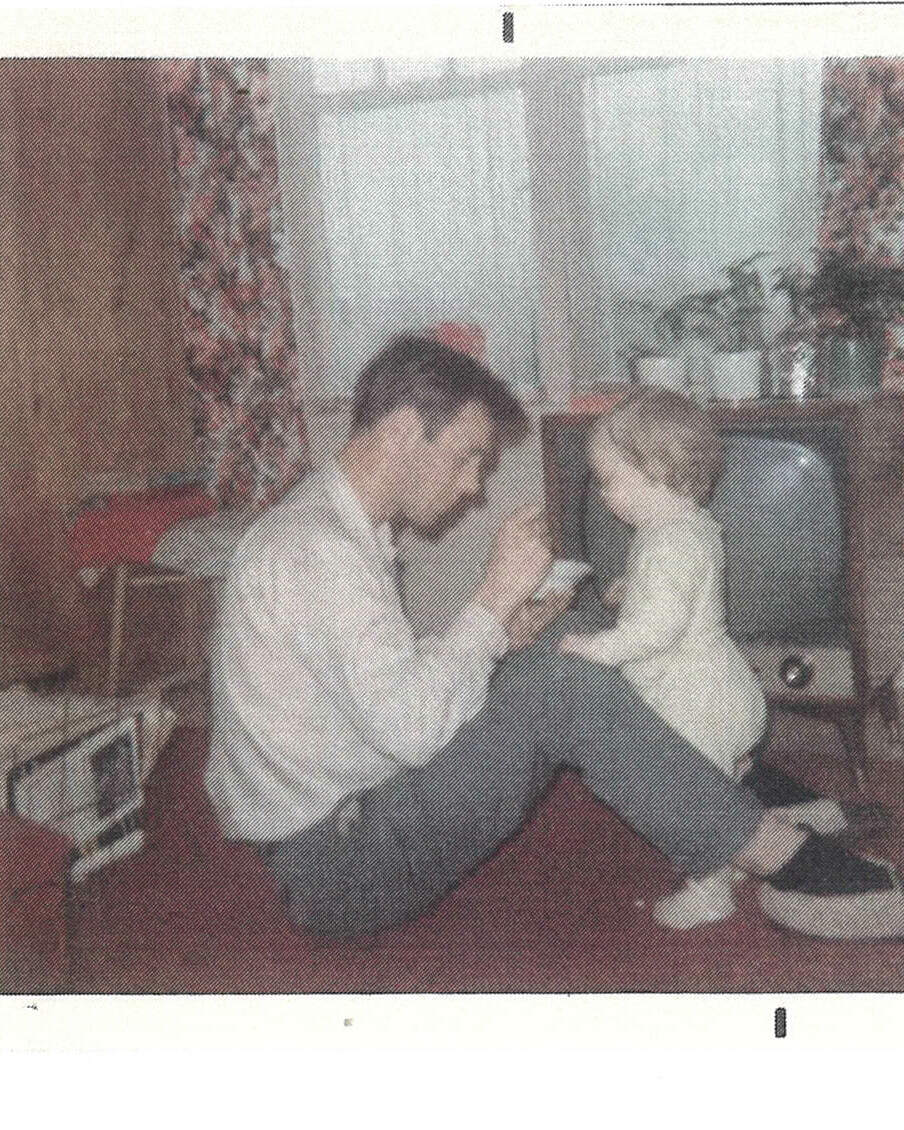 John was born in a small town in the province of Friesland, Holland/The Netherlands, on November 19th, 1939 to Marten and Hinke Van der Ploeg.  He had childhood memories of WWII, remembering Nazi Germany airplanes flying overhead and being afraid.  He remembered eating potatoes and tulip bulbs from the fields because the food was so scarce, and the Nazis had taken over many farmhouses.

John’s family emigrated to Toronto, Canada when he was 14 years old.  He struggled in school because he had limited English skills, although he excelled in Math.  It didn’t take him long, however, to learn English fluently.  When he was 16 years old, he wanted to attend a local boxing match—he had been exposed to soccer, but boxing was a novelty, and he really wanted to go.  His parents disallowed it because it was being held on a Sunday, which was set aside for church and not sporting events.  That day, John decided he would leave home and travel across Canada to British Columbia, where he could be free to make his own decisions.  He spent weeks hopping onto rail cars, being invited for meals and lodgings at strangers’ homes, and walking.  He experienced many adventures along the way.  He arrived in Quesnel, BC and found work immediately at Mulders’ Sawmill.  After working there for a few months, he discovered that some family and friends had moved to Houston, BC and he moved there to work in the forestry industry.

In Houston, one of the first families he met were the Harkemas.  The matriarch of the family, Helen, a single mom of eight children, provided a laundry service that he utilized.  Through that connection, John became friends with Bill, one of Helen’s sons.  Bill says, “I have to say that some of my late teen years and early 20's were spent with your dad (John) doing stuff such as spur of the moment travelling to Kitimat and Prince Rupert just to play pool! He was a dreamer, and we had some interesting things to talk about during those times. He was smart and I must say very talented musically.”  Julia, another Harkema sibling, remembers, “I too, remember John when he was younger, very talented musically, a wiz at crossword puzzles and word games, and couldn't beat him at scrabble!!”  The sibling that caught John’s eye was Ida, and they were married in December 1963.

In August 1964, John and Ida moved to Grand Rapids, Michigan, where John attended Calvin College, finished his high school diploma with top marks, and pursued his teaching degree.  Their first child, Suzanne, was born in January 1965.  After that school year, John quit college, moved his small family to Ontario for several months, and then to the Lower Mainland of BC, where he worked as a Postal Worker until 1972.  Their second child Randy was born in April of 1968.

John was a complicated and sometimes very difficult man to live (and work) with.  One of his nicknames at Cariboo Pulp was “My way or the highway Vanderploeg”.  At the same time, he was somewhat of a genius.  One of his passions was Chess.  Over the years, he had hundreds of “Chess-by-mail” partners all over the world.  He sent and received letters and postcards from other players, one move at a time, setting up his chess board, contemplating his next move, and mailing it back.  When chess computers were available, he had to keep buying newer versions, because he kept beating them all at their highest levels.

John enjoyed crossword puzzles, and created personalized crossword and other puzzles for his children.  He loved playing Scrabble, Trivial Pursuit and Cribbage.  He enjoyed nature, and would take his family on weekend adventure into the wilderness, exploring backroads (aka “goat trails”), and letting his kids sit on the roof of the car (much to his wife’s chagrin).  The family would pick wild berries, roast hot dogs, and play in creeks.  John was an excellent writer, and many people enjoyed being the recipient of his witty prose.  John was very musical, playing the accordion, flute, guitar, harmonica and piano.  He was a generous man who was always willing to lend a financial hand to his family and others who needed it.

John and Ida separated in 1996.  Ida moved shortly after to Enderby and then Vernon.  John lived the rest of his time mostly in solitude by choice, although he always looked forward to short family visits which often involved a trip to Mr. Mike’s for a Mikeburger.

The last year of John’s life was difficult.  He had been diagnosed with lung cancer, but in true “stubborn-Dutchman” style, refused any treatment.  He insisted on not being in a hospital of any kind, and wanted to live his last days at home.  Four weeks before his passing, John was not eating, but only drinking water for two weeks.  During his last two weeks, he perked up and was requesting some of his favourite foods—jelly donuts, potato salad, blueberry muffins, homemade soup, and of course, coffee.  He passed away peacefully in bed on Tuesday, September 28th, 2021.

John will be lovingly missed for his generosity, dry “punny” humour and his wit.  Rest in peace, Paake.  We love you forever.