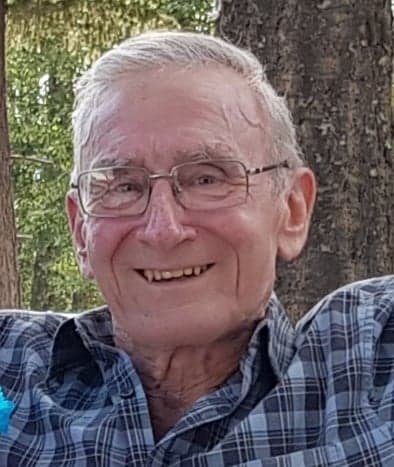 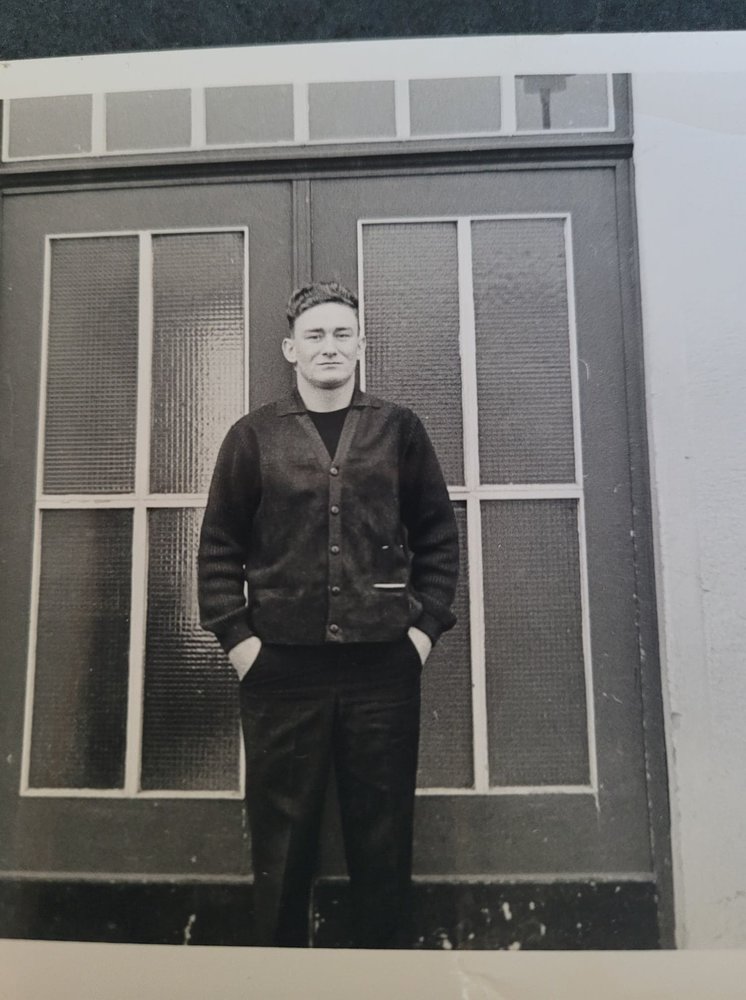 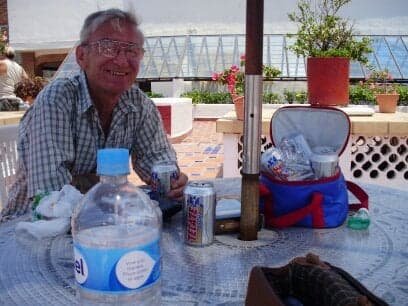 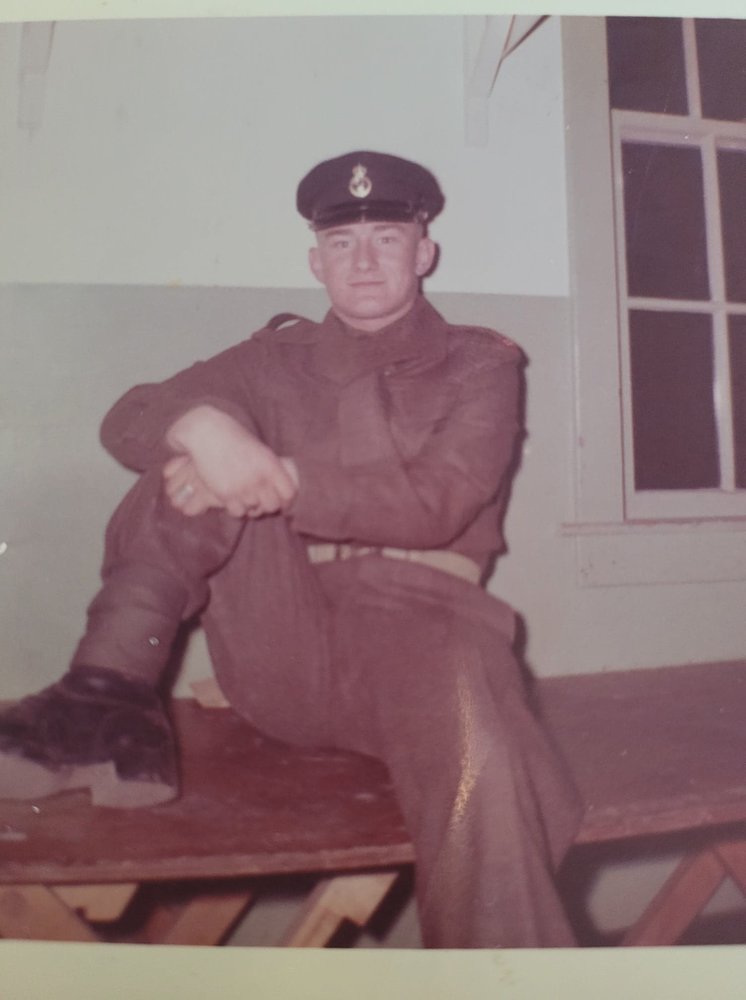 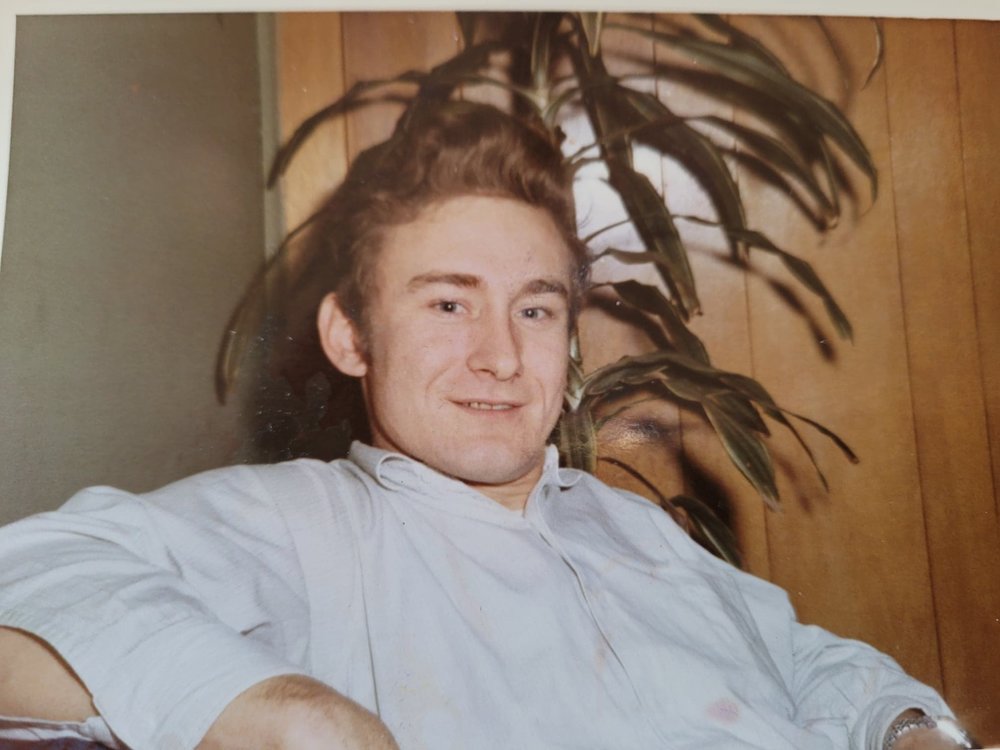 It is with great sadness to announce that on the morning of April 22nd, 2021 George "Stanley" Cotterill took his last breath with his wife and daughter by his side.

Stan was born in Prince Albert, Saskatchewan on March 12, 1944 to John and Zenella Cotterill. Stan was one for four children. Stan had an older brother John, younger sister Gwen, and a younger brother Rocky. The Cotterill family made their way to B.C. and Stan went to high school in Princeton. In 1962 Stan enlisted in the army and after five years he moved to Quesnel where his parents had moved to while he was away in Germany.

It was in Quesnel that Stan met Heather Mutter and they married in February of 1968. Stan and Heather stayed in Quesnel and raised their two daughters.

Stan worked at West Fraser Mills until his retirement in 2004.

Stan loved a good crime drama on the telly and true crime novels.

Stan was an excellent shot in archery and enjoyed playing golf and bowling.

Stan enjoyed camping and after his retirement Stan and Heather took their travel trailer through Nevada and the Western United States camping along the way. There were many trips to Mexico to soak up the sand and sun.

Stan is survived by his wife Heather of 53 years, daughters Cheryl , Rennea (Mike) , and grand daughter Emily. Sister's in-law Darlene (Ron) , Lynn (Bob), and Angela. And many nieces and nephews.

Heather and the girls would like to thank the doctors and nurses at G.R. Baker Hospital, especially the nurses in the cancer unit. Also many thanks to the friends and neighbors who have helped out during these very difficult times.

To plant a beautiful memorial tree in memory of Stan Cotterill, please visit our Tree Store