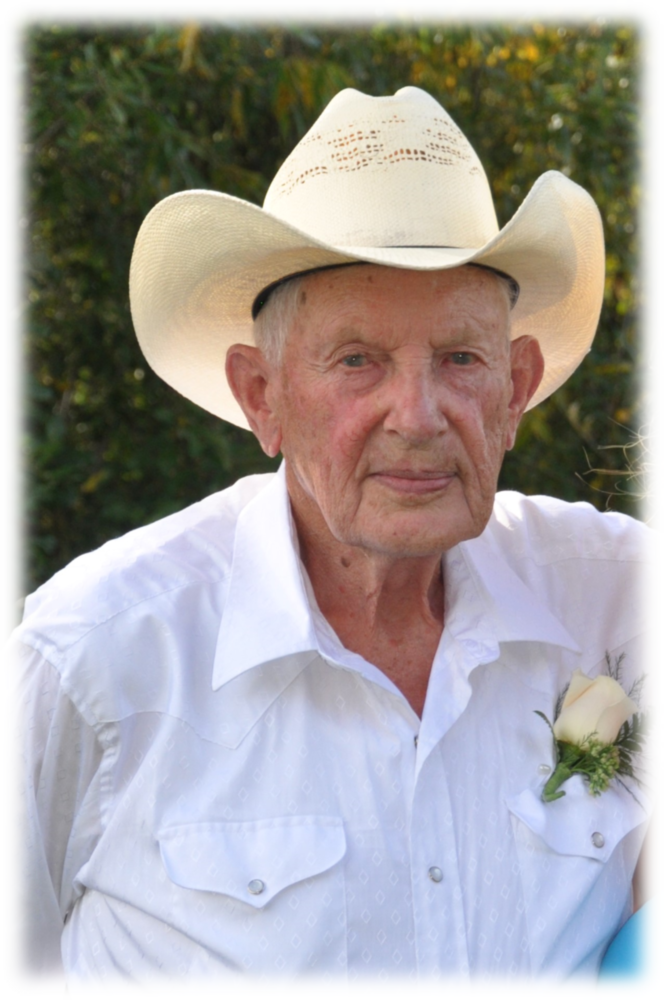 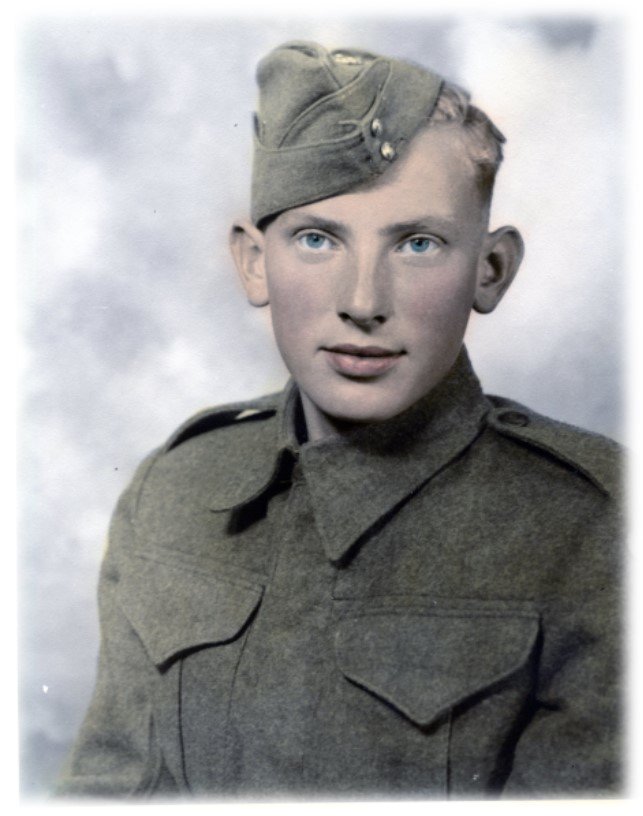 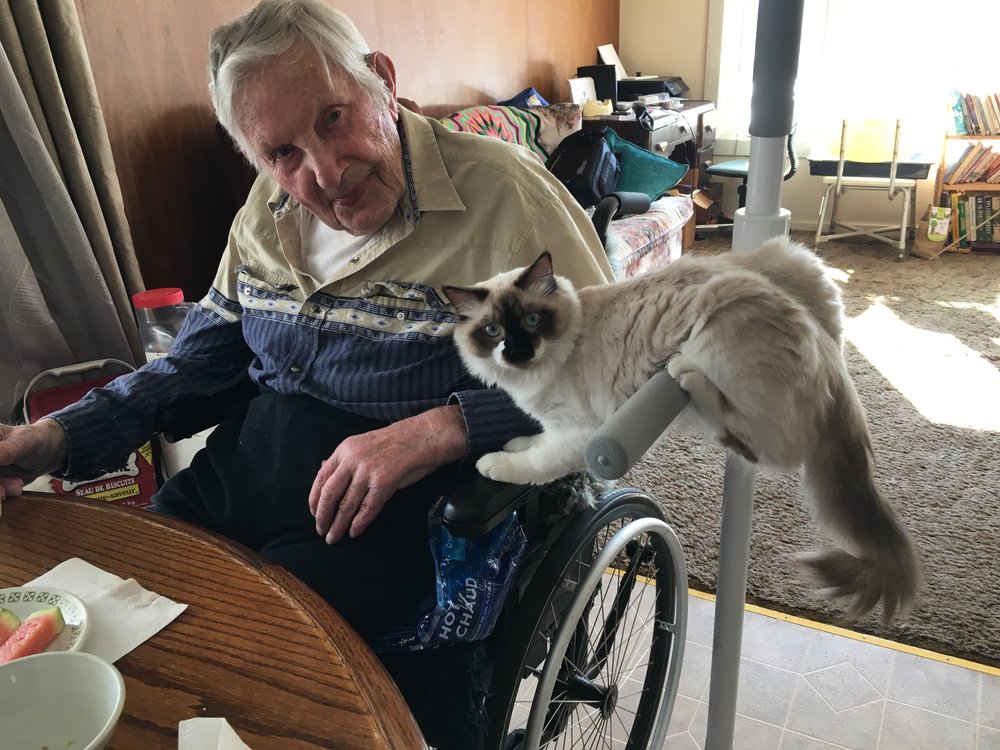 It is with deepest sorrow that the family of Douglas Charles Mighton announce the passing of their father, grandfather and great grandfather at his ranch house in Moose Heights quietly, in his sleep on March 10, 2021.

Doug was born September 4, 1924 in Vader Washington to Joseph and Ruby Mighton.  Doug was the third of four children homesteading in Pemberton Meadows and Aldergrove BC until 1931 when his father passed away and his mother moved the family to the Cariboo.  The family eventually settled on property in the Moose Heights which would become Doug’s home during his lifetime.  Doug attended school in Moose Heights as a child and met a girl (Mildred Mufford) who would many years later become his wife.

Doug at the age of 17 enlisted in the Canadian Army and went overseas to serve his country.  Wounded twice Doug saw active combat in Italy, the Netherlands and Germany.  Following the end of the war, Doug volunteered to transfer to the Pacific campaign but was not required and was demobilized in 1945 after receiving three Stars, the Defence Medal and the Canadian Volunteer Service Medal (with clasp).

Returning to Moose Heights Doug and Mildred married on Nov. 22 1946 and they settled into raising a family of seven.  Doug was a hard worker and took on many trades including Sawyer, Land Clearer, Logger, Road Builder but ultimately was best known for cattle ranching and farming on the homestead in Moose Heights.

Doug loved his family and always had a knee, cuddle and hug for his grandchildren.  The best pictures where always with family and children on his arm.  Doug enjoyed visiting with friends and family especially at the farm, or while he was gold mining, fishing or mushroom picking.  Many cherished adventures, misadventures and memories will be preserved.

Doug was well loved and respected and will be deeply missed by friends and family.  Our hearts are heavy but rejoice in having known you and having the privilege to share in your life.

A celebration of life will be held at a later date.