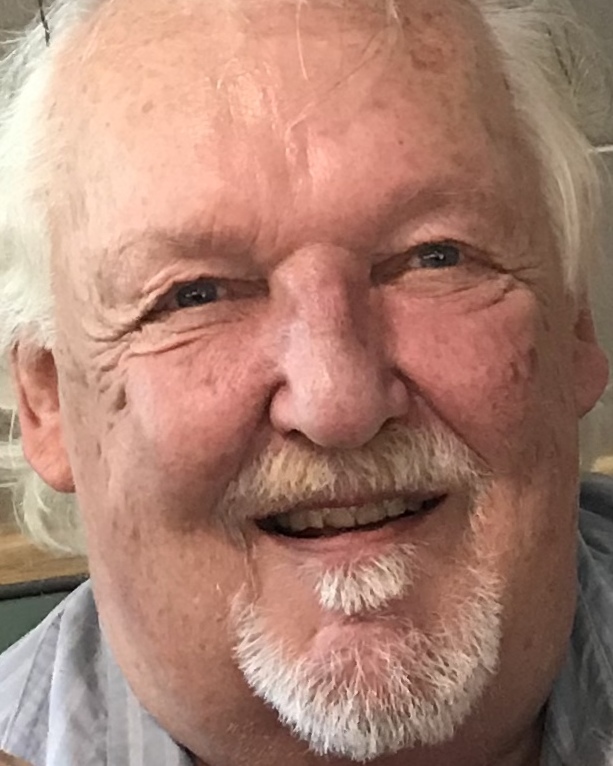 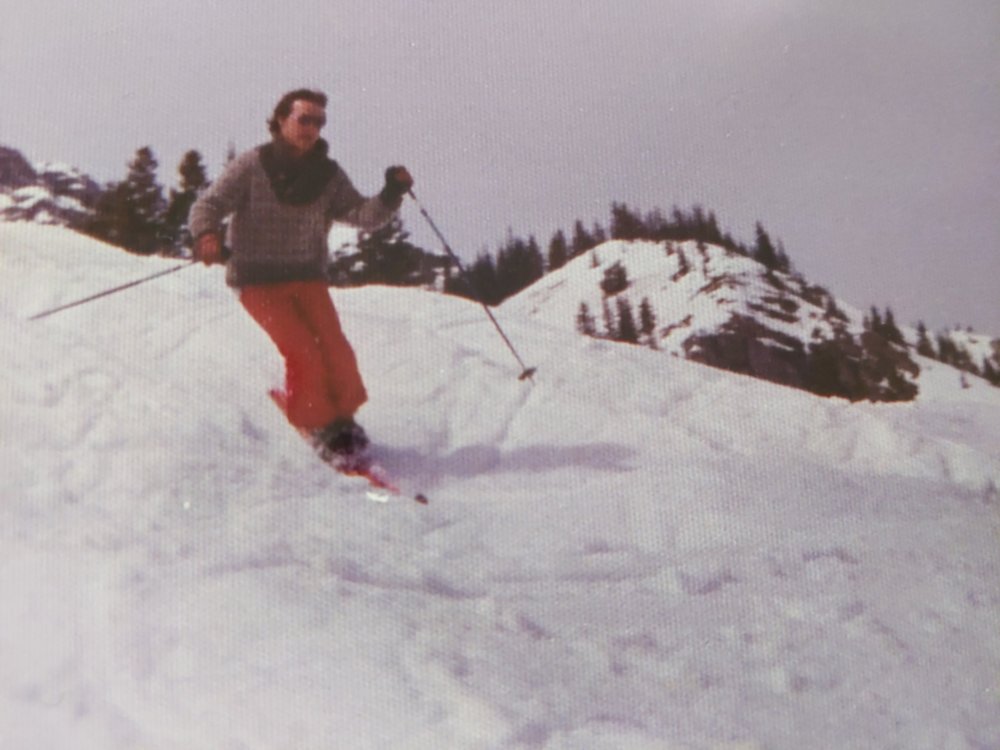 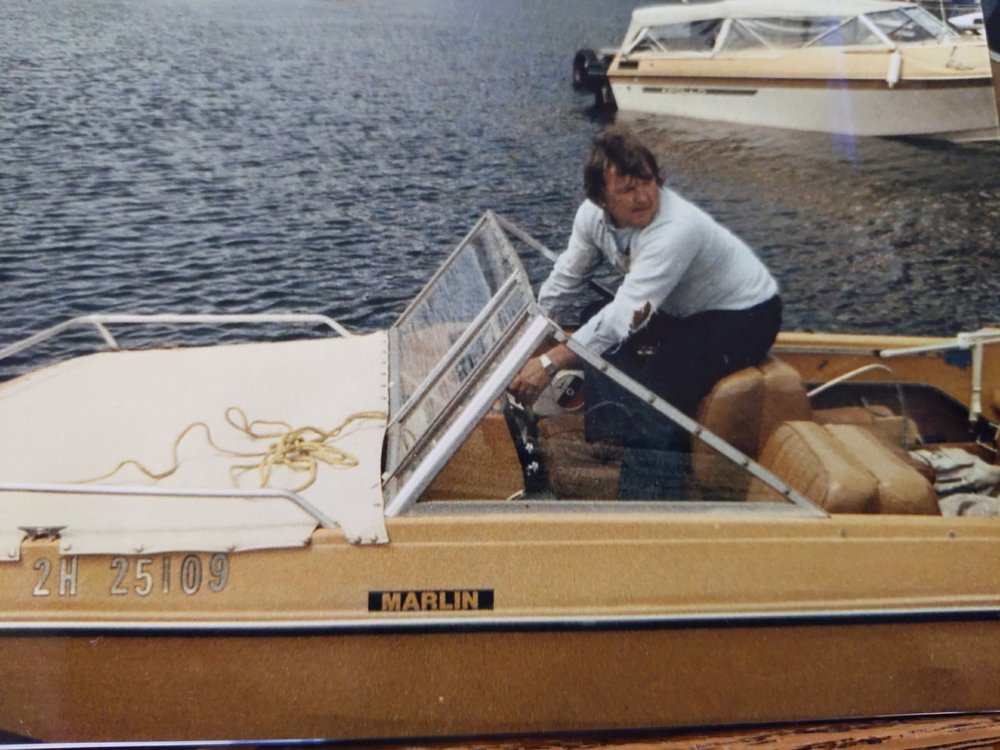 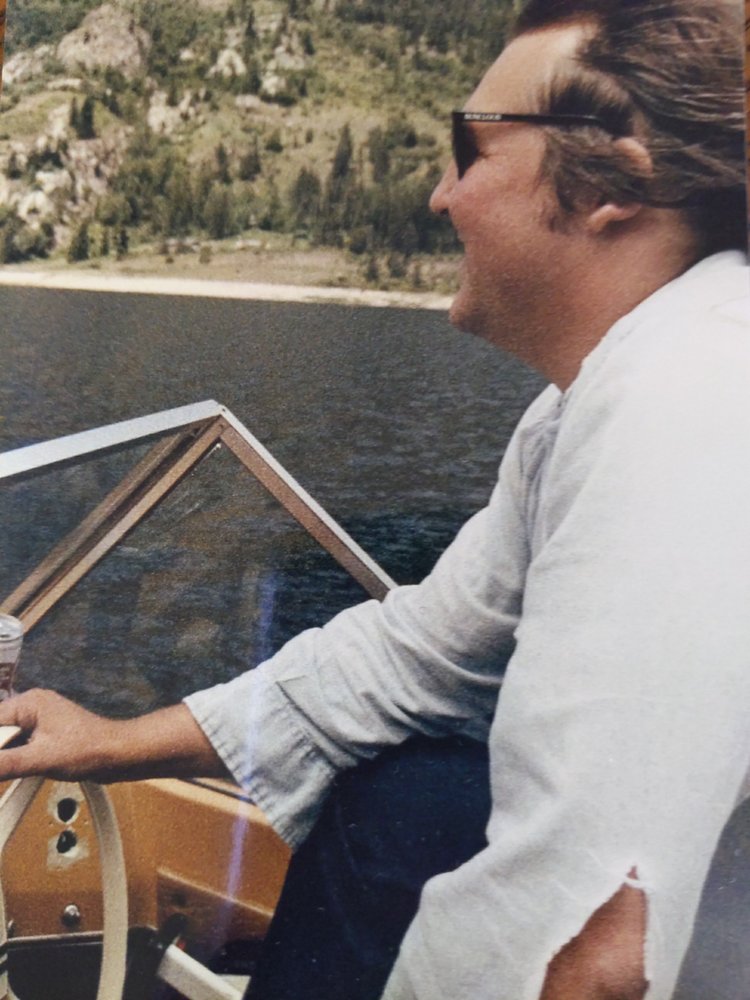 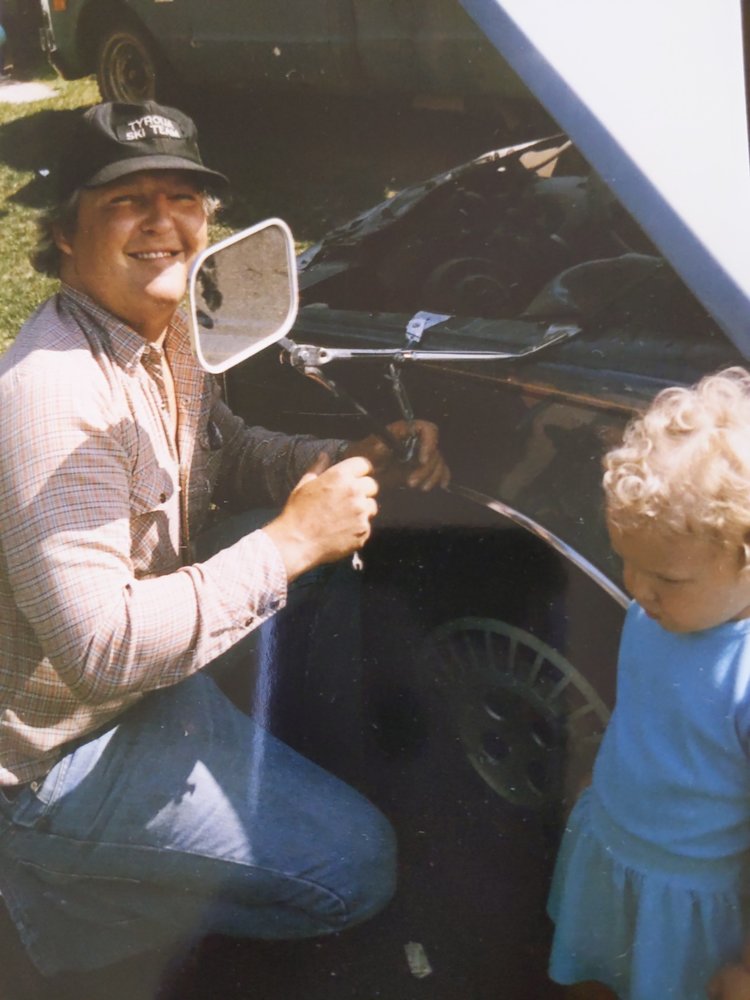 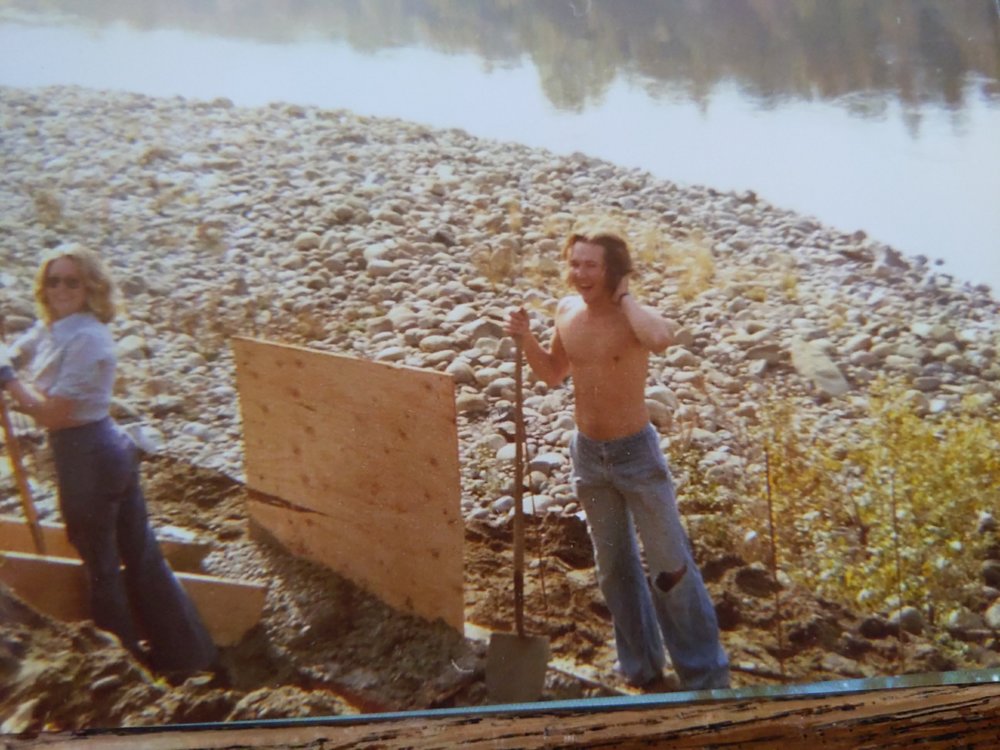 William “Bill” Scoffham died unexpectedly at his home in Burnaby BC at the age of 69 on October 10, 2020.

Bill was born in Birmingham, England in 1951 to Leslie and Isabel Scoffham.  As a family they moved to Canada when he was 2 where his two sisters, Sally and Judi were born.  He graduated from high school in West Vancouver, British Columbia.  He spent as much time as he could at Whistler and travelling in Canada and the United States to ski at various resorts.  It was Red Mountain that brought him to Rossland, British Columbia, where he met his wife, Linda, and raised his two children, Sarah and Colin.  He shared his love of skiing with his family and friends and lots of great memories are shared at Red.  Bill returned to live at the coast in 2009.

Bill is survived by his children, Sarah Fayant (Steven) and Colin Scoffham (Janine), his grandchildren Aydin, Adrienne, Jimmy and Stella, and his sisters Judi Davies (Geoff) and Sally Rigo (Dennis).  He is preceded in death by his father, Leslie Scoffham, and mother, Isabel Ennis.

There is no service scheduled at this time.

To plant a beautiful memorial tree in memory of Bill Scoffham, please visit our Tree Store