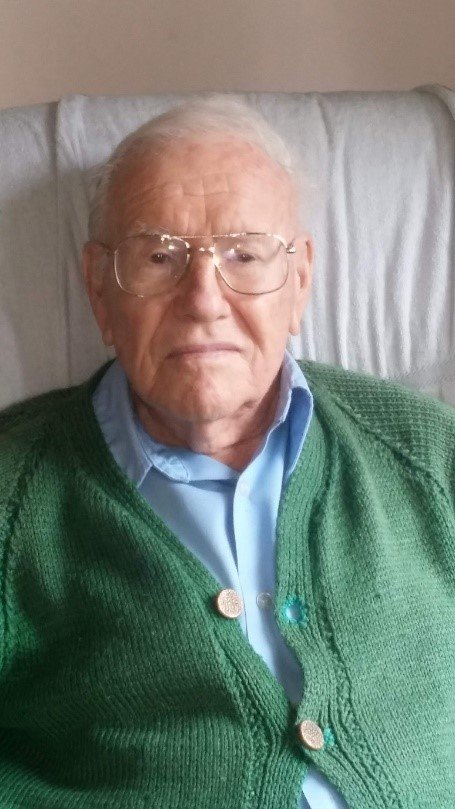 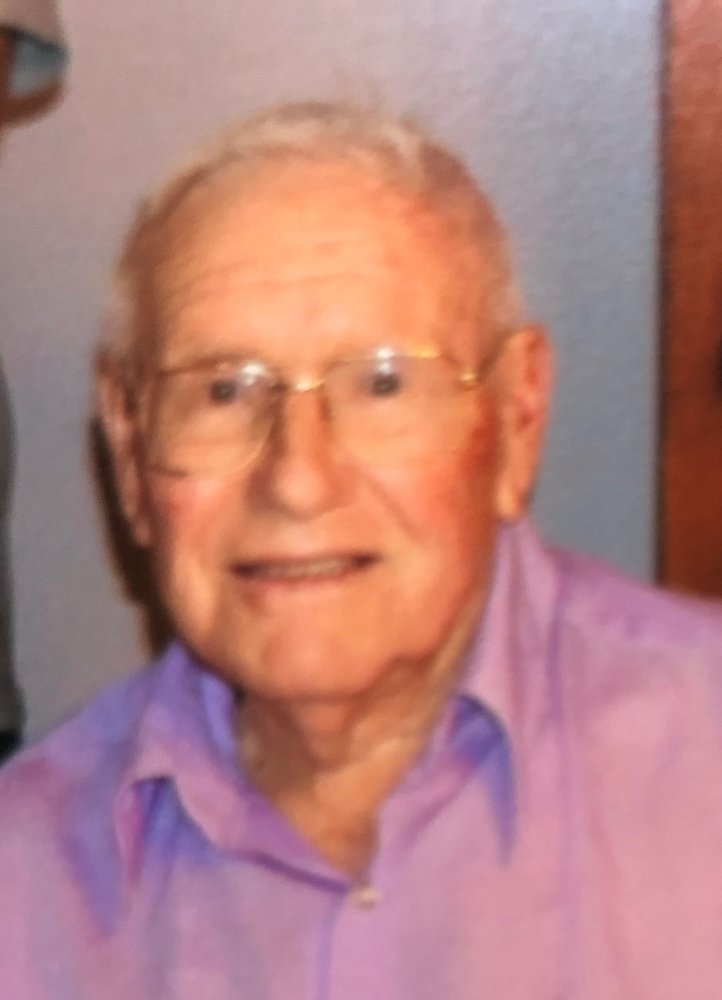 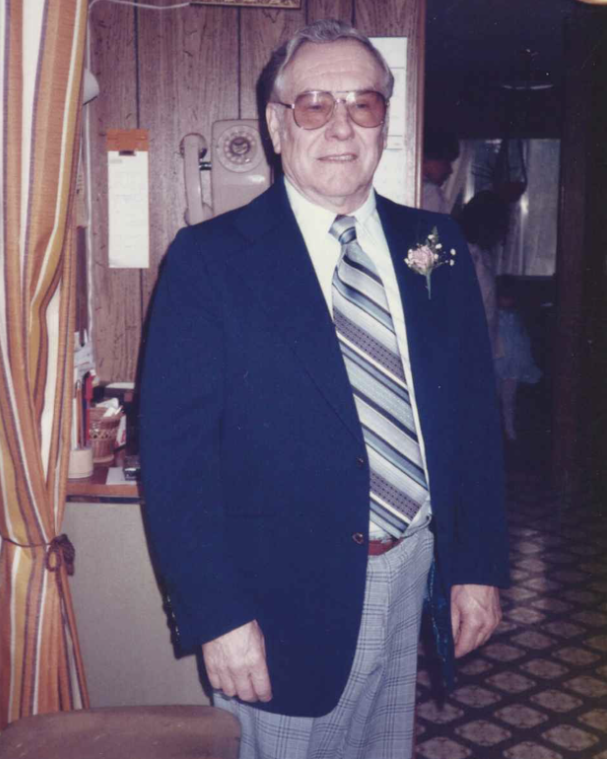 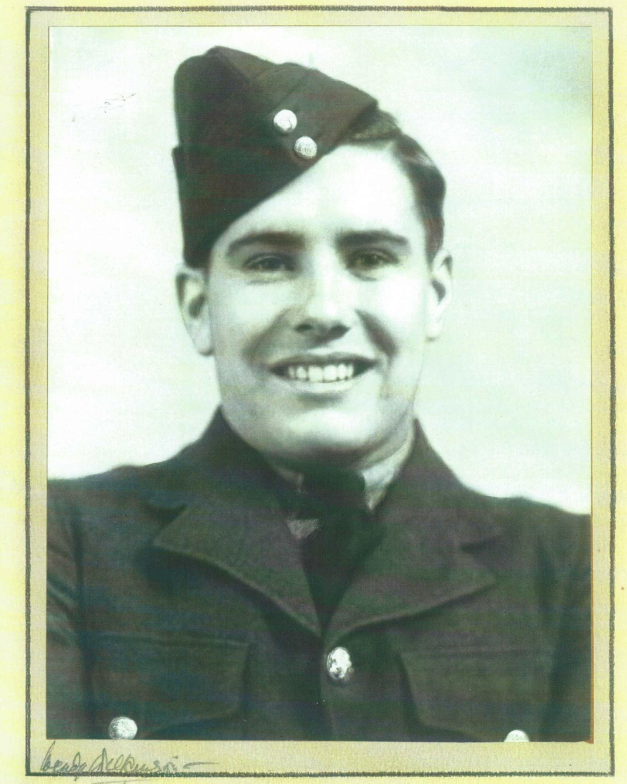 The family of the late John (Jack) Andrew Preston announce his passing at the age of 98, of natural causes.

Jack met and married the love of his life, Bea in Kamloops and began a family there.  He was enlisted in the Canadian Air Force WW II, drove for Greyhound & Home Oil.   He later moved his young family to Kersley and purchased a farm and became a Dairy Farmer as well as the Brand Inspector for the Quesnel area.  In 1967 they moved closer to Quesnel where he was a beloved School Bus Driver, then a Delivery person and Purchaser for School District #28, Quesnel.

Jack volunteered for Quesnel Minor, Junior and Senior Hockey Organizations, serving as a Director for a time and was a well remembered and long time score keeper at the old arena (The Barn)!

Dad forever wished to be with Mom again.

Forever In Our Hearts. Gone But Not Forgotten.

Till We Meet Again

God saw him getting tired,

So He put his arms around him

We watched him slip, and

Saw him slowly fade away.

Although we loved him dearly,

We could not make him stay.

To prove to us,

He only takes the best.

To plant a beautiful memorial tree in memory of Jack Preston, please visit our Tree Store