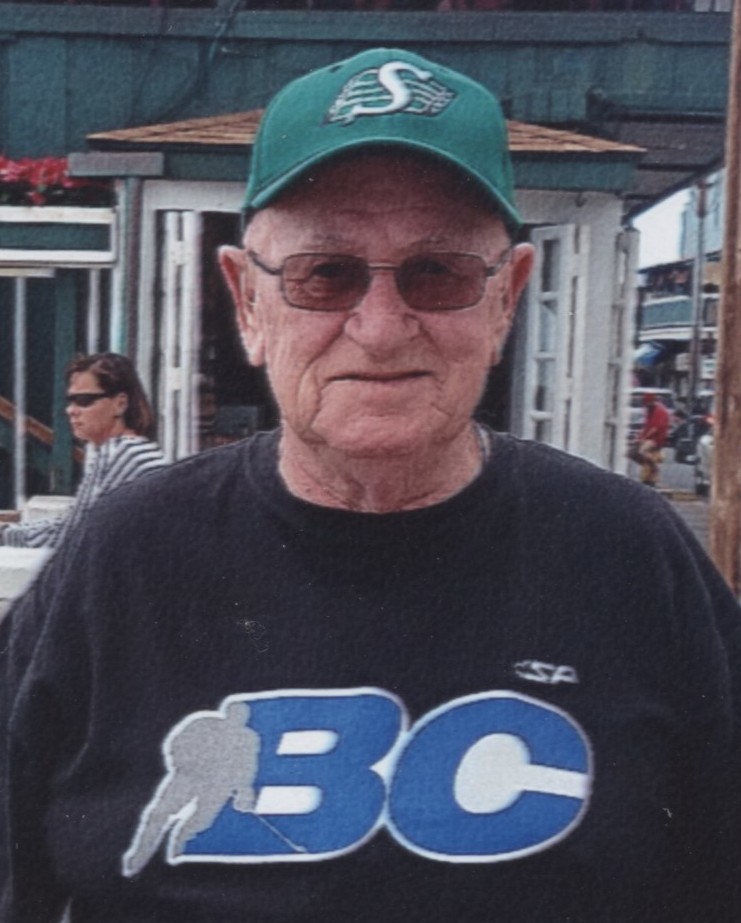 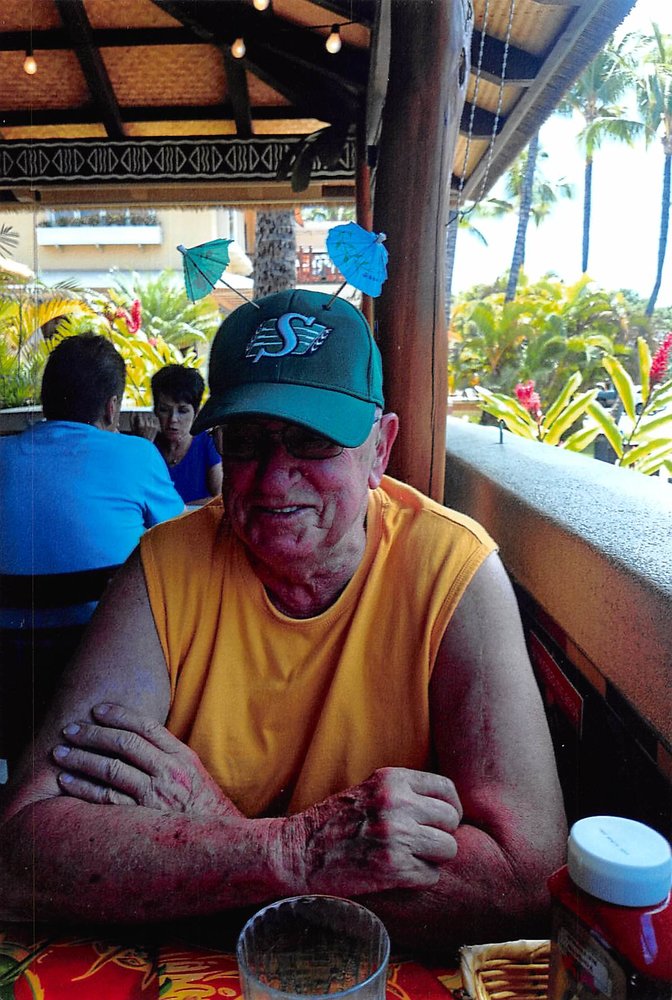 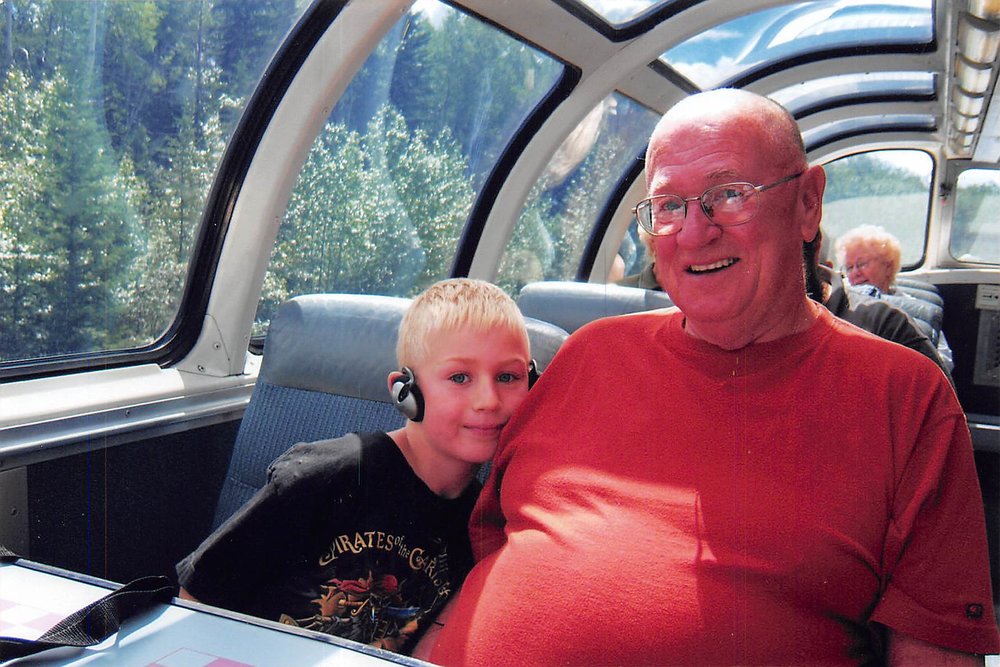 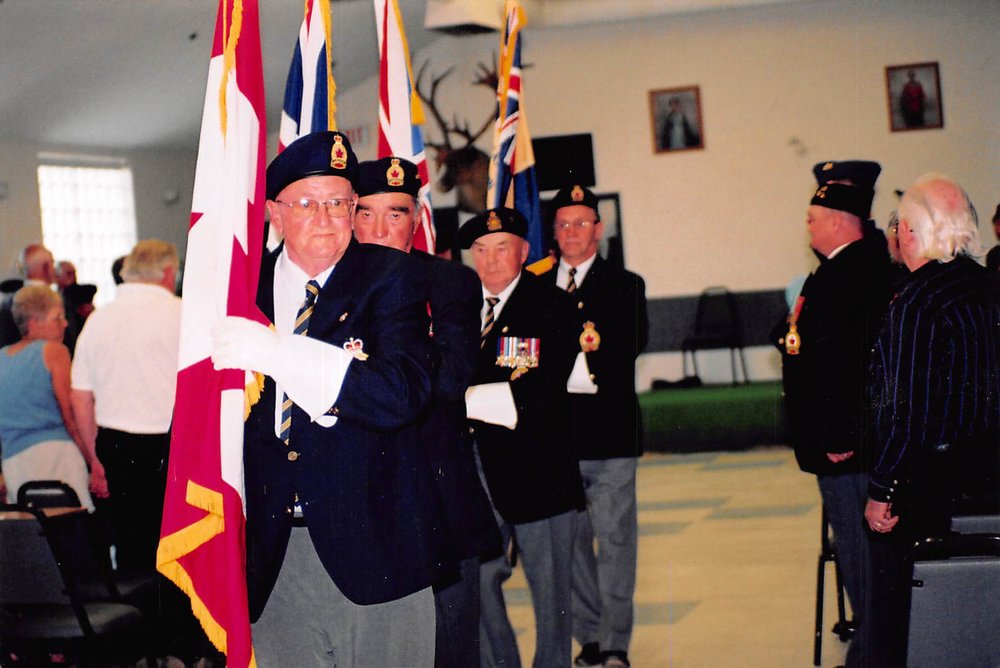 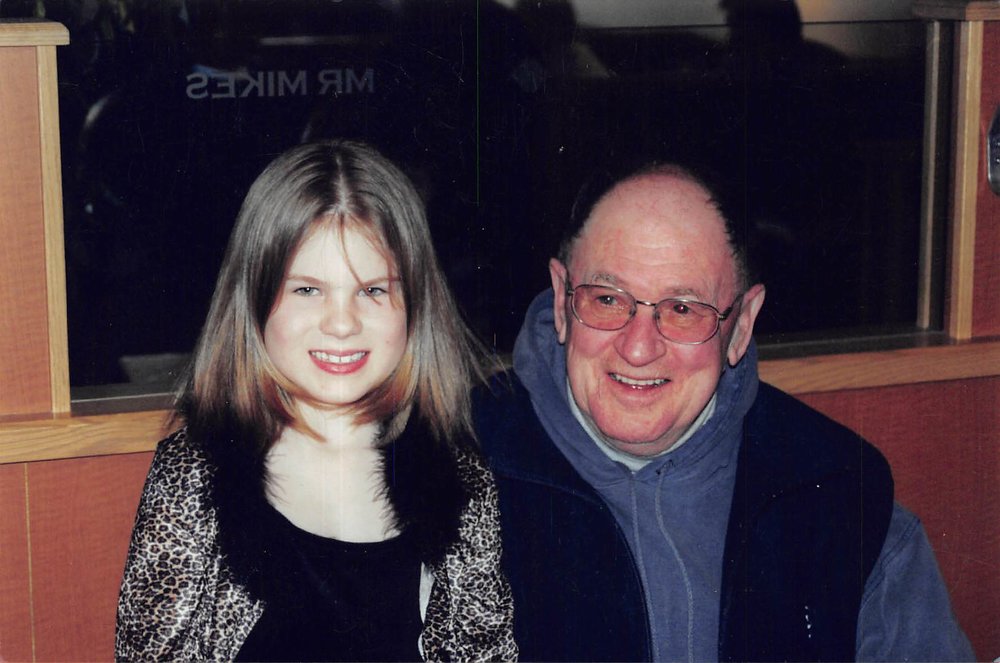 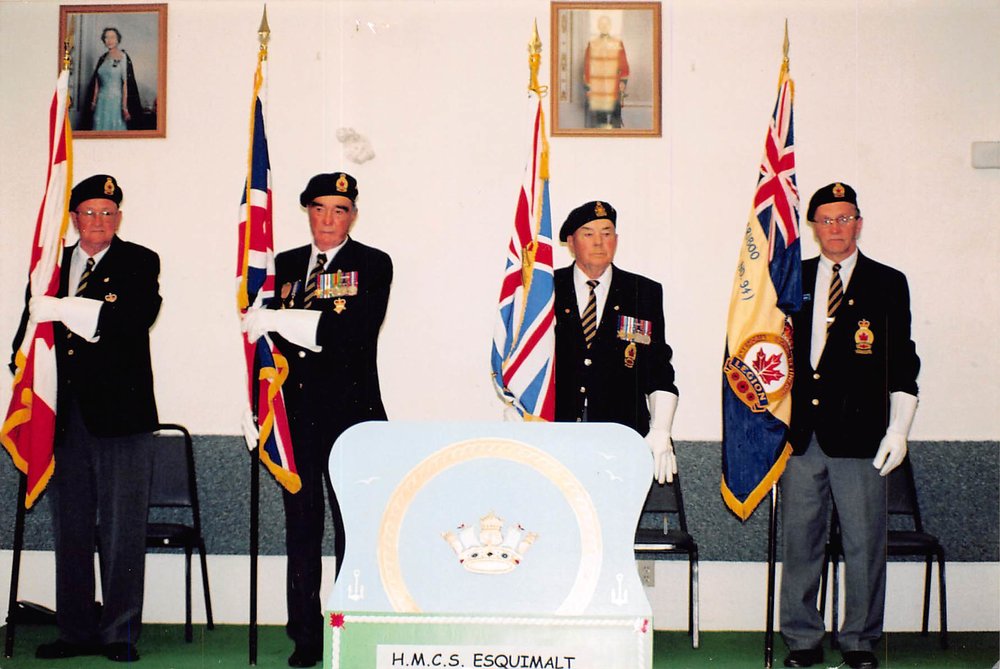 The family of William (Will) E. Amiss sadly announce he has lost his long, hard-fought battle and has joined his many friends and family who predeceased him, and is now in a pain free happy place.

Will passed to the other side peacefully at home on July 29th, 2020, with his wife of 63 years at his side, just as he wished.

Will was born July 10th, 1936 in Lashburn, Saskatchewan to parents William T. and Louise Amiss.  At an early age the family moved to Saskatoon where he was schooled and grew up with his three siblings.

At age 18, after completing his apprentice as an Optician, he, along with several of his lifetime buddies, joined the Royal Canadian Navy, signing on as a cook.  By the time of his release he had become an excellent Chef.  He was assigned to the galley of the WRENS residence where he met his wife, Marian, who was also serving in the Royal Canadian Navy.  They were married in the Naden Chapel in June of 1957.  On his discharge from the Navy, Will and the family moved to Quesnel on a temporary basis, not expecting a lifelong commitment.  Quesnel became home.

Will’s great passion was working with young people for more than 25 years, coaching and managing Minor Hockey, Little League and Babe Ruth teams.  He was also working with the many sports activities of his own family along with coaching commercial hockey.

He retired from Cariboo Pulp & Paper in 2001 when his “home away from home” became the golf course or hockey arena.  He delighted in watching his grandson learning to skate and then playing hockey through each level.  In his ‘off time’ Will was a skilled woodworker.

Will was a 55 year member of the Royal Canadian Legion Branch 94.  He will be remembered for his sense of humour which he kept until his final hours, and for mentoring many young persons through his wisdom, sports and friendship.

Will leaves behind his wife, Marian; his sons, Steve and Brian (Marnie); his daughter, Lesli Hildebrand (best friend, and Lesli’s partner, Keith); his sister, Karen Jaquish (Howie); his nephew, Billy (Deb); his niece, Tracy, as well as several beloved grandchildren and great grandchildren.  He is predeceased by his parents, Bill and Louise Amiss, and his brothers, Tan and Barry.

The family wish to thank the ER staff and doctors at GR Baker Memorial Hospital for the wonderful care over the past 3 years.  Our gratitude to Dr. Ajemba , Dr. Furstenburg, Dr. Olson and the staff at Northern BC Cancer Clinic for their kind and devoted care to Will and his family.

Thank you to Amanda and her Community Nursing Team and to Gary and the entire Pharmacy Team at Shopper’s Drug Mart, you were all so helpful, caring and patient with us.  At this time we would also like to thank everyone for their calls, cards, flowers, kind condolences and support at this difficult time.

Due to Covid-19, a Celebration of Life will be postponed to a later, safer date and time which will be announced.

If you wish to honour Will by way of a donation in lieu of flowers, donations may be made to the Quesnel Minor Hockey Association or to The Royal Canadian Legion, Branch 94, or any charity that you choose, would be most welcome.