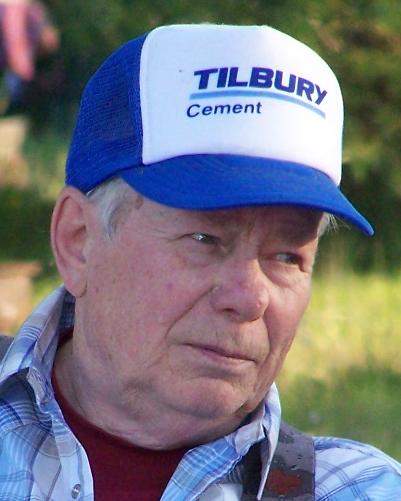 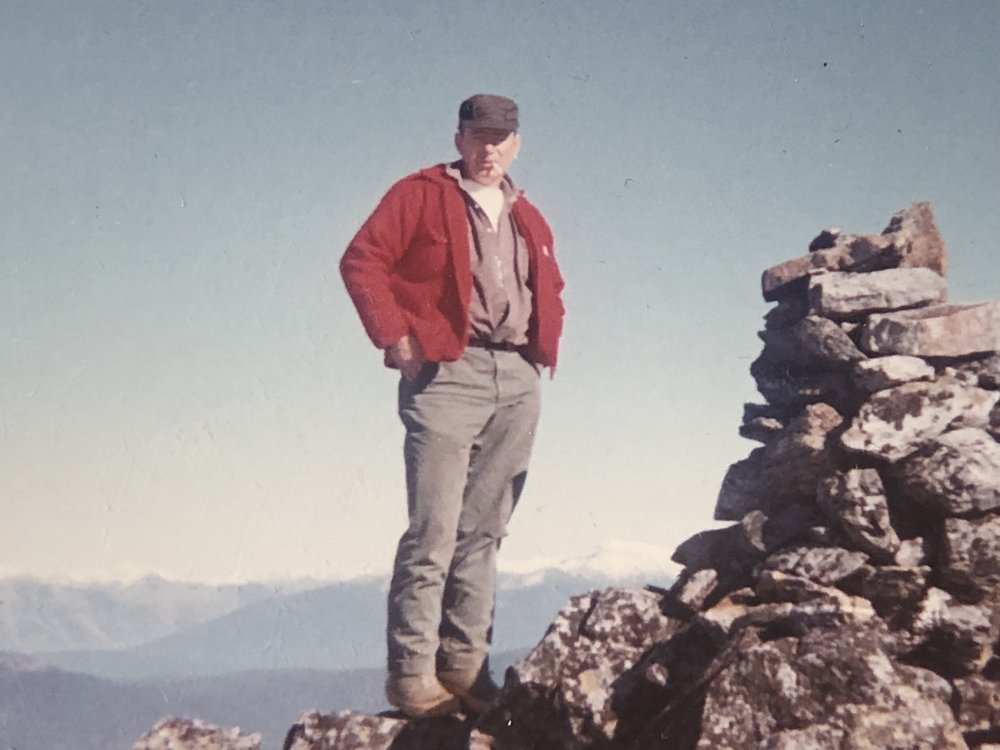 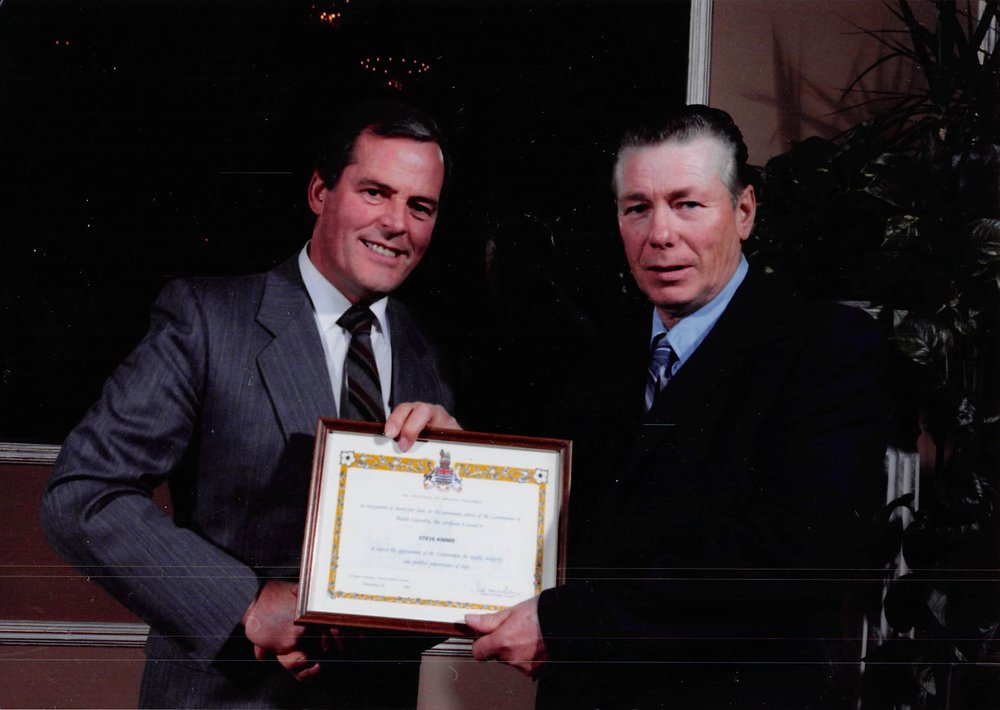 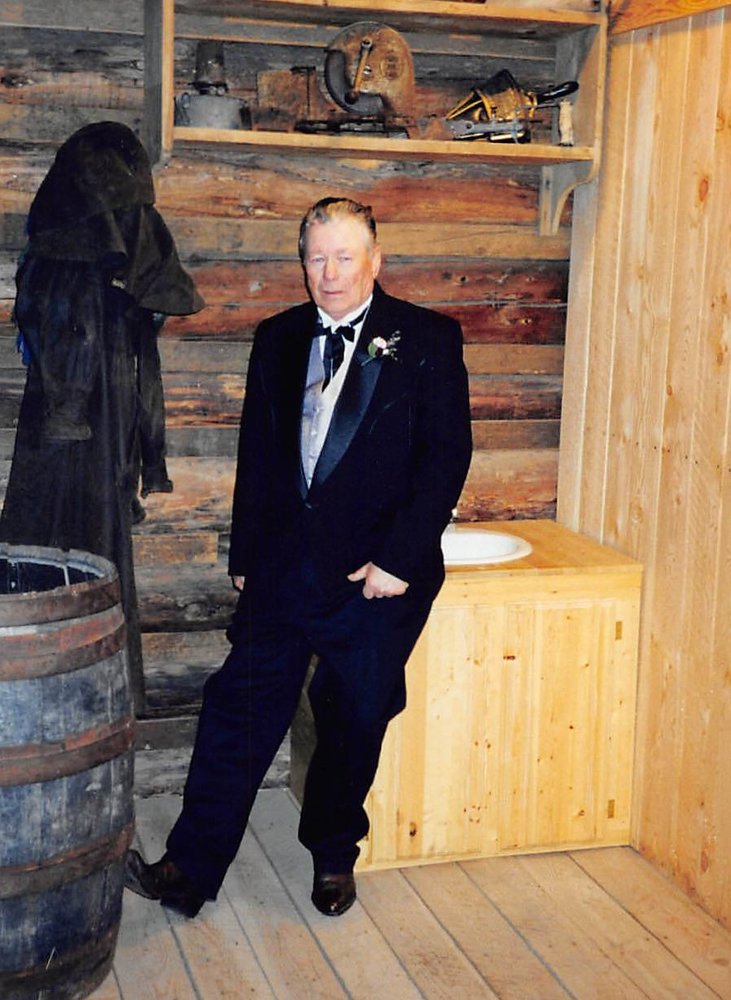 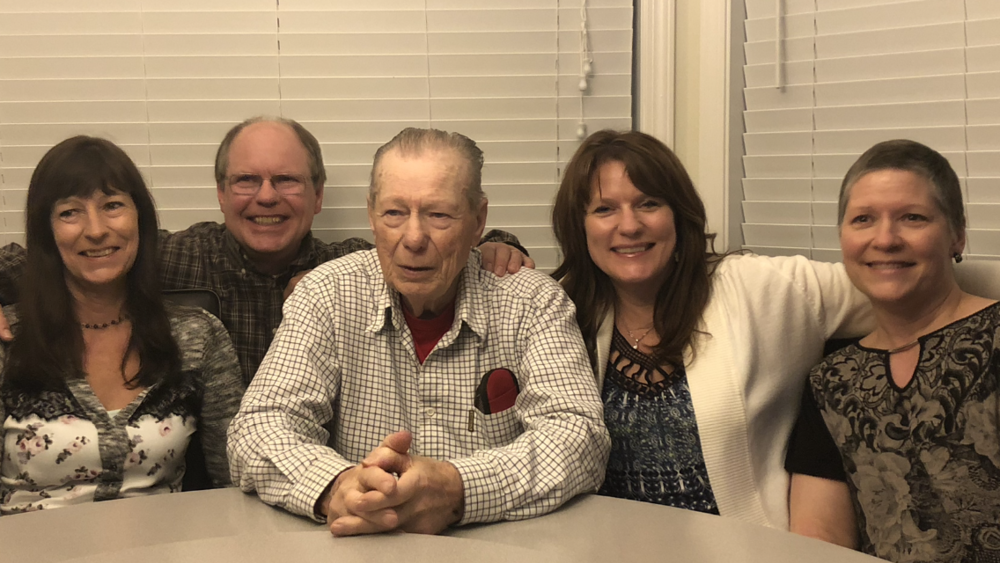 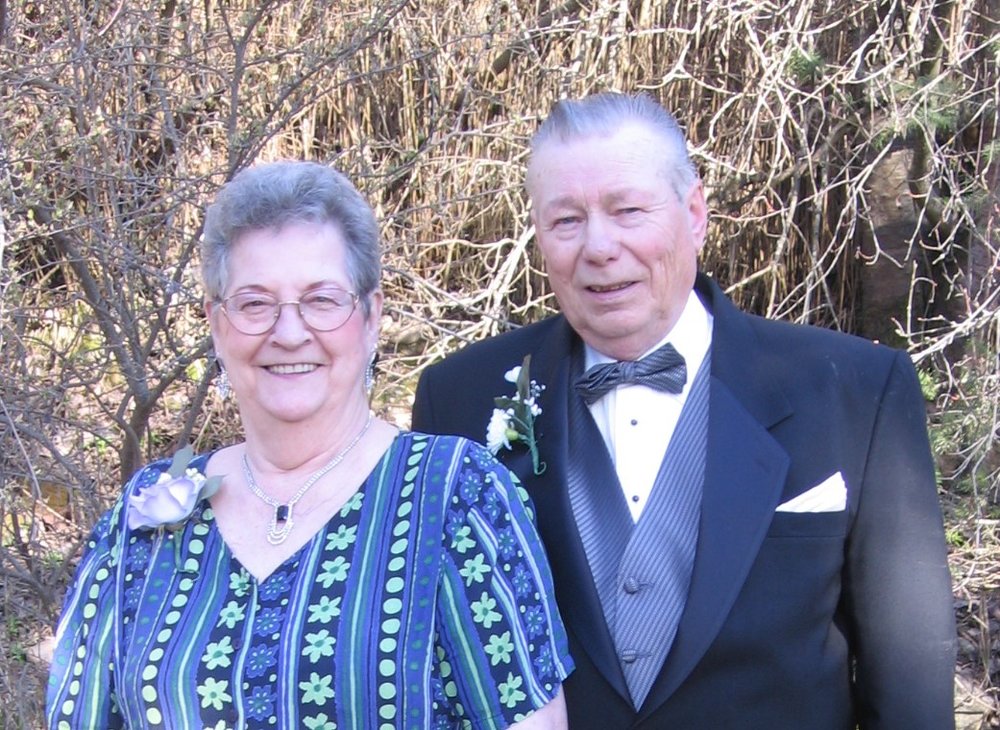 He was predeceased by his parents, John and Mary Kimmie, his wife Marina in 2012 and his brother Michael in 2013.

Steve was born in Gronlid SK and as a boy, moved with his family to Langely and then to Quesnel in 1952.  He and his first wife, Irene, raised their children in Wells where Steve was a grader operator for the Ministry of Highways for 35 years.  Retirement saw Steve and his second wife, Marina, travel in their RV throughout Western Canada.  Once they slowed down Quesnel became their home.

Donations in Steve’s memory may be made to the Quesnel branch of the Royal Canadian Legion.

Our thanks to the ambulance attendants, Dr. Obayne and the ER nurses for the excellent care and compassion they gave Steve.