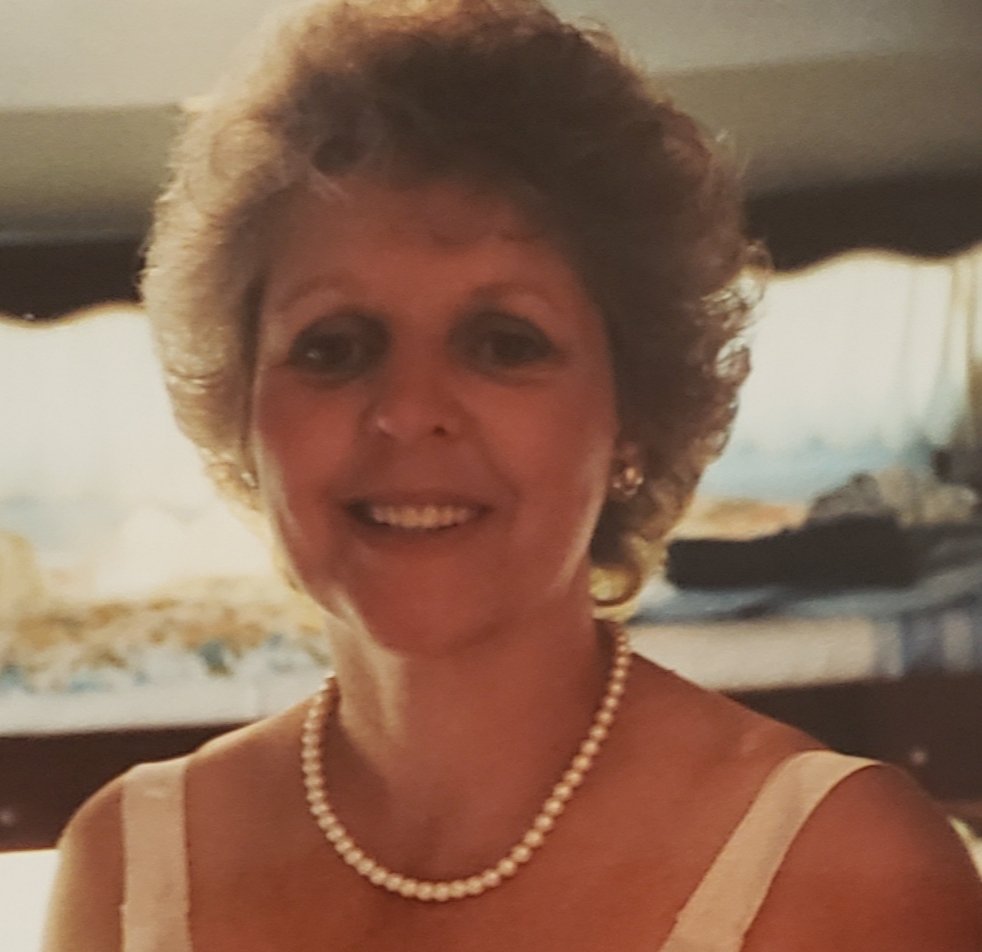 Ruth was born in Saskatchewan in 1942 to Jacob and Anna Bergen; she was the 16th of 18 children. When Ruth was 3 years old, her parents sold their farm in Saskatchewan and moved to Cheslatta, British Columbia. While Ruth was growing up the majority of her time was spent working on the farm, helpng her mother cook, clean, and do laundry, which was always a big job.

She spent many years working as a custodian for School District #28 in Quesnel. Ruth married Howard Trask in 1991.

After retiring from both their jobs Ruth and Howard purchased Shefield and Sons in Maple Park Mall and operated the retail store for 8 years until they permanently retired and moved to Enderby in May of 2006.

Ruth enjoyed walking, curling, volunteering with Meals on Wheels, keeping everyone very well fed, and building quilts for each new addition to our very large family.

The family wishes to express their sincere thanks to all who extended kindness and prayers during this difficult time.

In lieu of flowers, donations in  honor of Ruth’s memory can be made to the Okanagan Hospice Society or organization of your choice.

To plant a tree in memory of Ruth Trask, please visit Tribute Store
Share A Memory
Plant a Tree